Nintendo has ruffled the feathers of its competitive communities, especially Super Smash Bros. Ultimate players, thanks to a new comment from Nintendo president Shuntaro Furukawa that dismisses the concept of paid esports tournaments as a whole.

Nintendo has never been known for their support of the Smash scene in particular. While this has changed in recent years, to an extent, one thing that pros consistently ask for is a developer-supported circuit. It doesn’t look like this will be happening any time soon, if Nintendo’s president has their way.

“Esports is where players compete on stages while revolving around prize money, and spectators enjoy watching that,” Nintendo president Shuntaro Furukawa told Nikkei.  “It launches one of the amazing appeals of video games.”

Despite his acknowledgment of esports’ wide appeal, he was not willing to commit that Nintendo would offer esports programs of their own, especially not one with a developer-funded prize pot.

Smash pros like Tweek continue to rely on team sponsorship rather than tournament winnings to get by.

Of course, the Super Smash Bros. community has not taken these comments well, as one of the longest-standing complaints from them has been the lack of prize pool payouts in Nintendo’s esports programs.

Typically, the support that Nintendo is able to offer tournaments is more in logistics than straight prizing, often providing consoles, copies of the game, and promotional efforts through their Twitter account NintendoVS.

While this is still invaluable, it’s a far cry even from what other fighting game developers do for their programs, let alone traditional esports titles.

Despite this, many Smash Bros. players still continue with their careers, using streaming as a way to supplement their incomes, or instead relying on lucrative sponsorship deals from esports teams who wish to extend their influence into the greater fighting game community.

The best example of a player who has extended his brand far beyond his tournament winnings is Gonzalo “ZeRo” Barrios, who has decided to mostly retire from competing to focus instead on community building and streaming.

He occasionally even makes an appearance on the mic at events around the country. He’s previously gone on record to reflect these comments from Nintendo, saying that their support is purely in logistics, rather than following the Activision Blizzard, Epic Games, or even the Valve model. 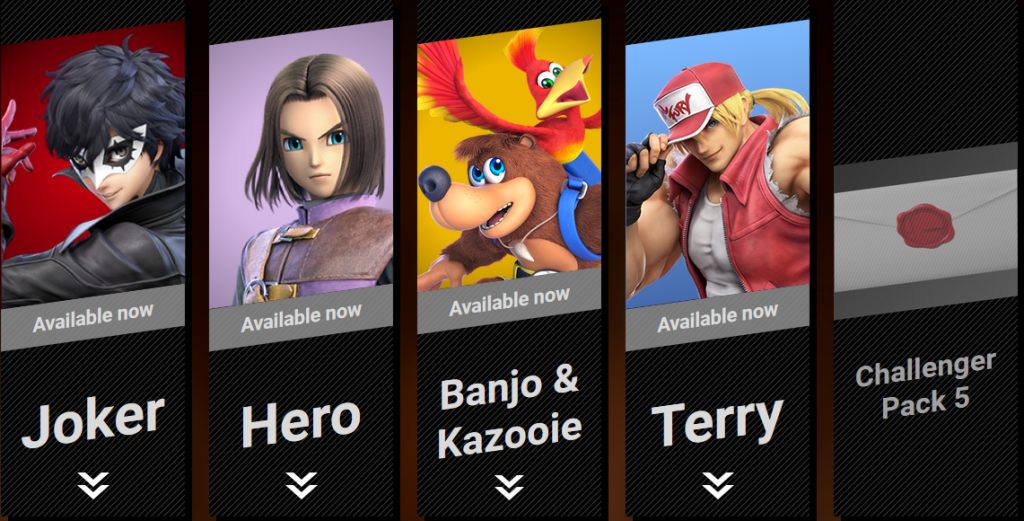 Smash and its DLC have become the best selling fighting game of all time, but still doesn’t have a developer funded circuit.

Many pros have gone on record in interviews with Dexerto on how Nintendo can better support these events, and the overwhelming sentiment was through increasing prizing at events.

The way things stand, if a player doesn’t win the event, even placing 7th at Evo is hardly enough to pay travel to and from the event, let alone food for the weekend. This makes an enormous disadvantage for players who aren’t sponsored and makes it hard for those that are to recoup costs on attending events.

These are problems Nintendo, at least for now, doesn’t seem interested in solving.