Since retiring from competitive Smash after a very successful career in Smash 4 on the Wii U, Zero has been vocal about how little money pros actually make in part due to Nintendo’s lack of monetary support.

Now, in his new video, ZeRo explained why this is. To assist with his explanation, the Twitch streamer pulled up a Reddit thread from 2016 where a user claimed to have spoken with a Nintendo employee about sponsorships. (4:55 for mobile viewers)

ZeRo noted that while the post may have been “straight BS,” he himself had interacted with a lot of different people from Nintendo and understands their mindset and it matched up with what was said in the thread.

In the thread, the Nintendo employee explained how Nintendo helped assist the Genesis 3 tournament by finding and paying for equipment, getting discounts on items, branding and working to bypass red tape.

According to the poster, the employee explained that Nintendo cares about growing the community. This was spot on with what ZeRo had heard himself.

The Chilean legend then added what he had heard through his own sources. “The way Nintendo wants to support Smash is they have no interest at all in providing prize money or any type of monetary support.” 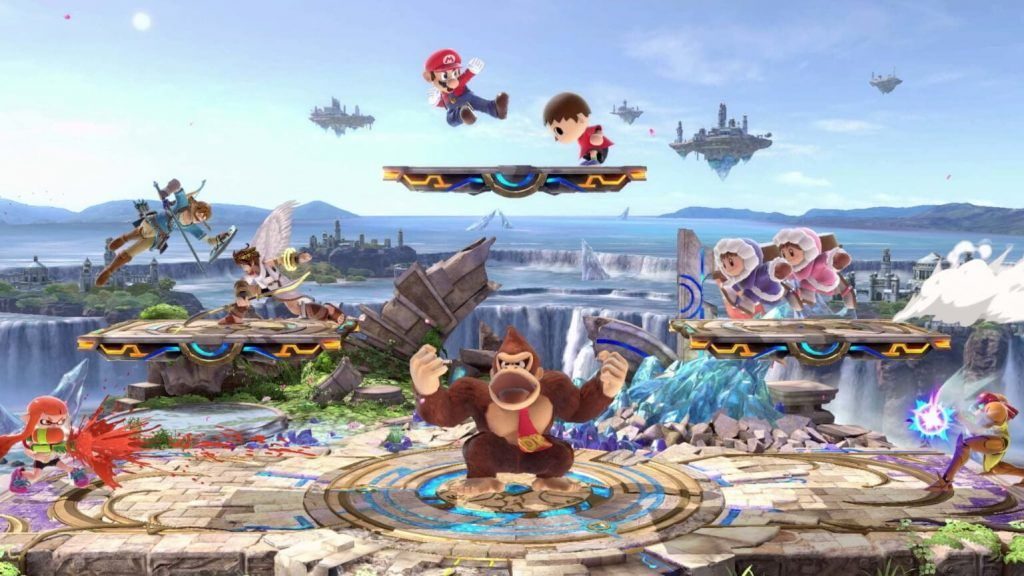 The Smash phenomenon then dropped a major bombshell and added that monetary support was something Nintendo doesn’t believe in. “For them, they want to support the tournament in general.”

While he doesn’t know if Nintendo views this as a company philosophy, Barrios explained they feel logistical support is a much more “worthwhile investment” to support a tournament as a whole behind the scenes as opposed to giving the top players more money.

“They don’t provide the support that people need to make a living off the game, but they do want to support the events that make the competitive scene happen,” he added.

I remember when I brought up in 2014 and 15 how it sucks that you can consistently place top 5 at super majors and still lose money, only to be called greedy by the general public…

Let it be known that the year I won 56 tournaments, and every single super major, I made ~45k.

Nintendo’s lack of monetary support may have actually hurt the scene more than it has helped. Notably, ZeRo himself has stated in the past that the year he won a whopping 56 tournaments, he ended with a total of only around $45,000.

However, there is one bright side to Nintendo keeping the Smash community mostly grassroots. Late into the video at 19:27, the retired pro explained that he heard that Nintendo doesn’t want to take the reigns because it would create too much of a “controlled” environment.

“People won’t be allowed to curse, commentary would have to be controlled, people would have a lot more rules. You would literally have a rule book,” he continued. 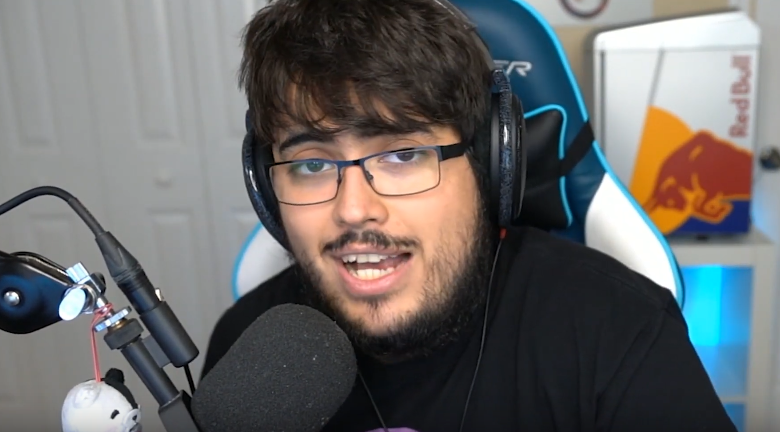 Zero is a very vocal member of the community.

Considering the success that Ultimate has had, even attracting some of the top Melee stars in Leffen, Armada and Hungrybox, hopefully Nintendo decides to change how they approach supporting tournaments in the future while still allowing the grassroots side of things to flourish.

Unfortunately, according to ZeRo, it’s unlikely Nintendo adds support to Smash similar to that which Riot does for League of Legends any time soon.