Rainbow Six Siege devs being "held back" by the game engine, according to rumor - Dexerto
Rainbow Six

Rainbow Six Siege devs being “held back” by the game engine, according to rumor

For a game that’s been out since 2015, Rainbow Six Siege has seen plenty of changes and innovation, but according to new rumors the game’s engine could be keeping it from letting developers realize their full ideas for it.

The rumor comes from a well-known Siege data miner named Kormora in a post on the Resetera forums, we only have their word to go on here, but the data miner’s leaks have been accurate in the past.

“Also neat tidbit I was told,” Kormora said in response to a question about another leak. “Engine limitations are holding back much of their wilder operator ideas apparently.”

Games being more ambitious than the current technology allows for is a tale as old as gaming itself, but rumours of the AnvilNext 2.0 engine could also be due to how Siege has evolved as a game since it’s release.

Siege, with it’s various operators and abilities, is almost closer to a game like Overwatch, rather than something streamlined like CS:GO. 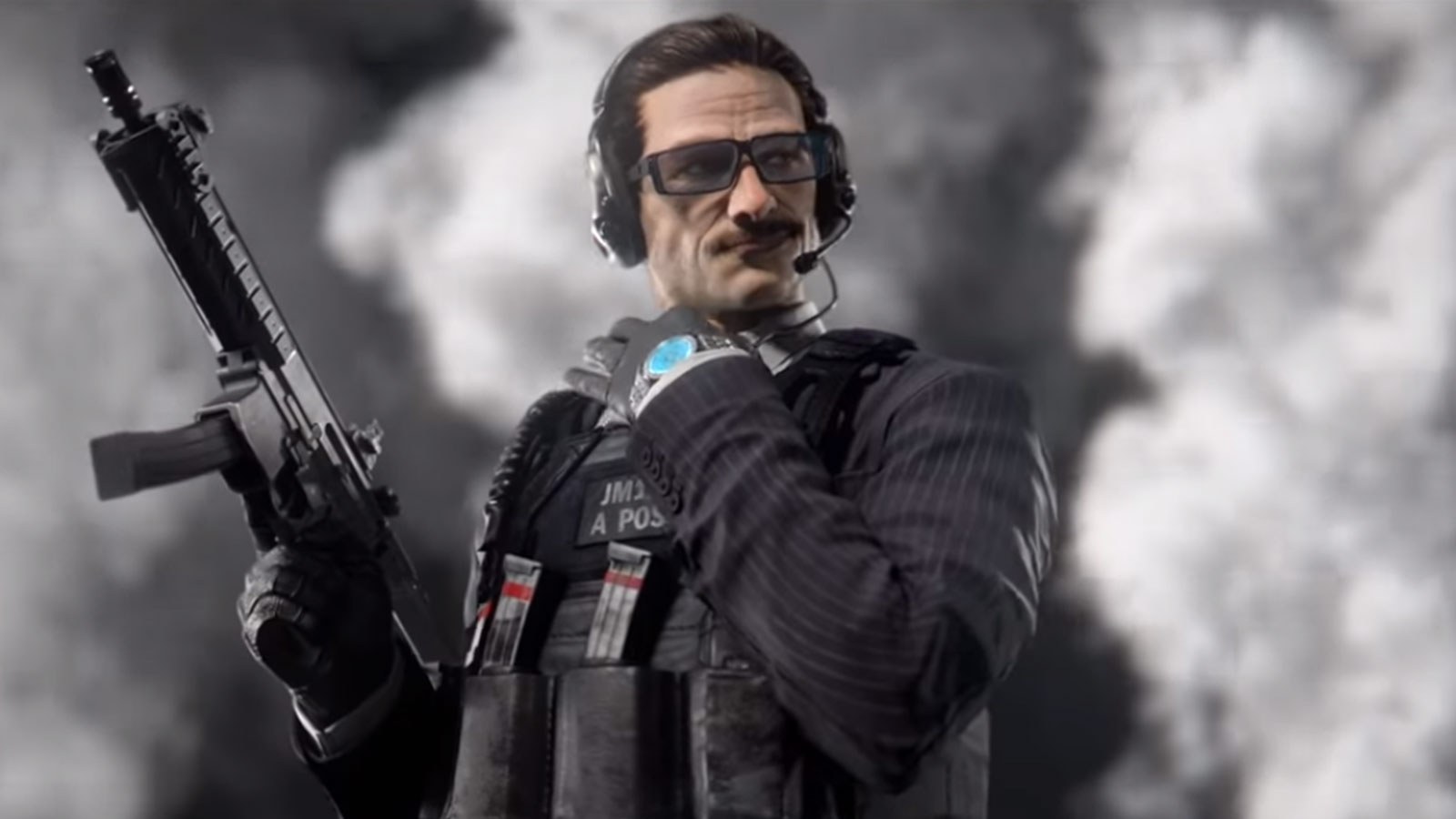 Every new season in Siege there are plenty of bugs and complaints from players about glitches, which could point to the game and developers ambitions outgrowing its current engine.

As opposed to games like Call of Duty, which can rely on a steady supply of sequels to update the game engine – Siege has no sequels planned and seems to be set on it’s 100 operator goal, which makes an engine update very unlikely.

Even if the engine limitations turn out to be just a rumor – it does bring up some good points about what the game could look like going forward, with more recycled assets becoming the norm instead of wild new operators.

Siege is still a hugely popular game with a dedicated community even years after launch and it continues to be a competitive esport as well.

On August 3, Immortals-owned organization Made in Brazil announced they would be fielding a new Rainbow Six Siege team, just another example of the game’s continued popularity. 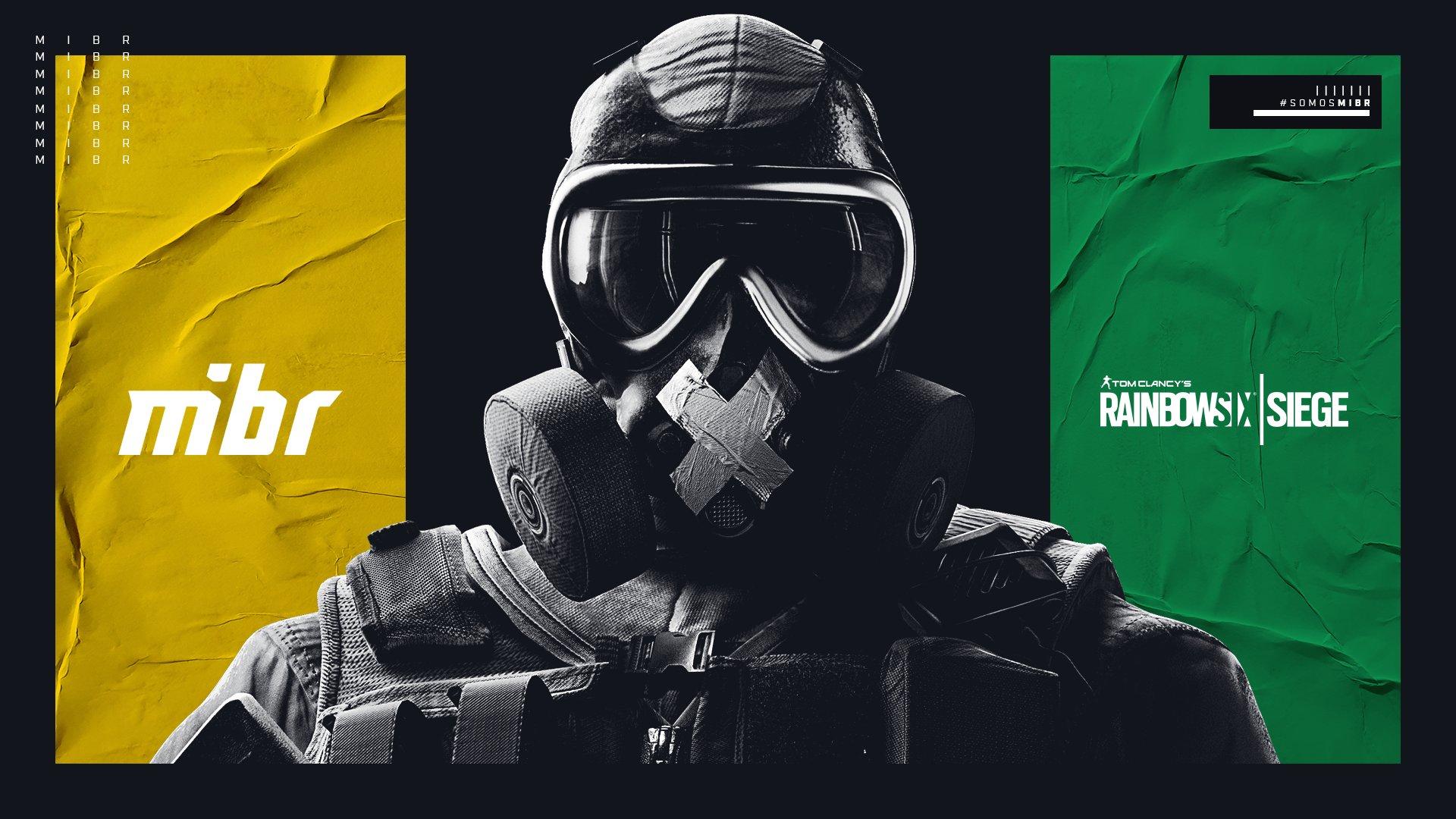 While fans appetite for Siege doesn’t seem to be going away, with these new rumors we’ll have to see if the devs and especially the engine can keep pace.