The new patch will introduce a number of “FIX PUBG” related improvements, a new AR called the Beryl M762 and an all-new Sanhok exclusive vehicle.

The Sanhok vehicle will be the scooter and it will replace standard motorbikes on the island map. Other changes include new TPP camera position functions, decreased minimum required players for custom matches and much more.

PC Update #20 will go live on the test server today, August 16, and implemented on the live servers at a later date.

The full patch notes for PUBG PC 1.0 Update #20 can be found below. 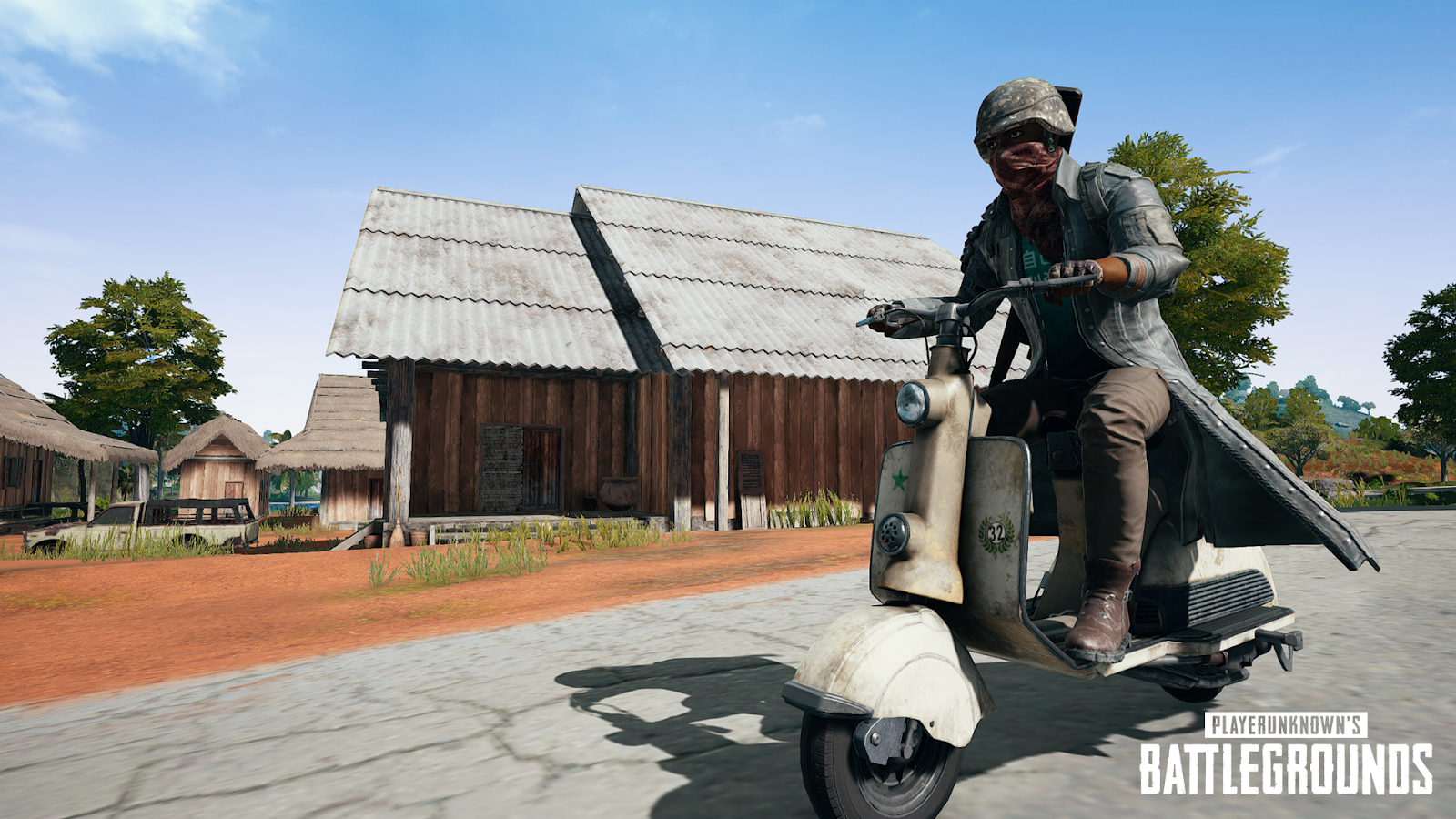 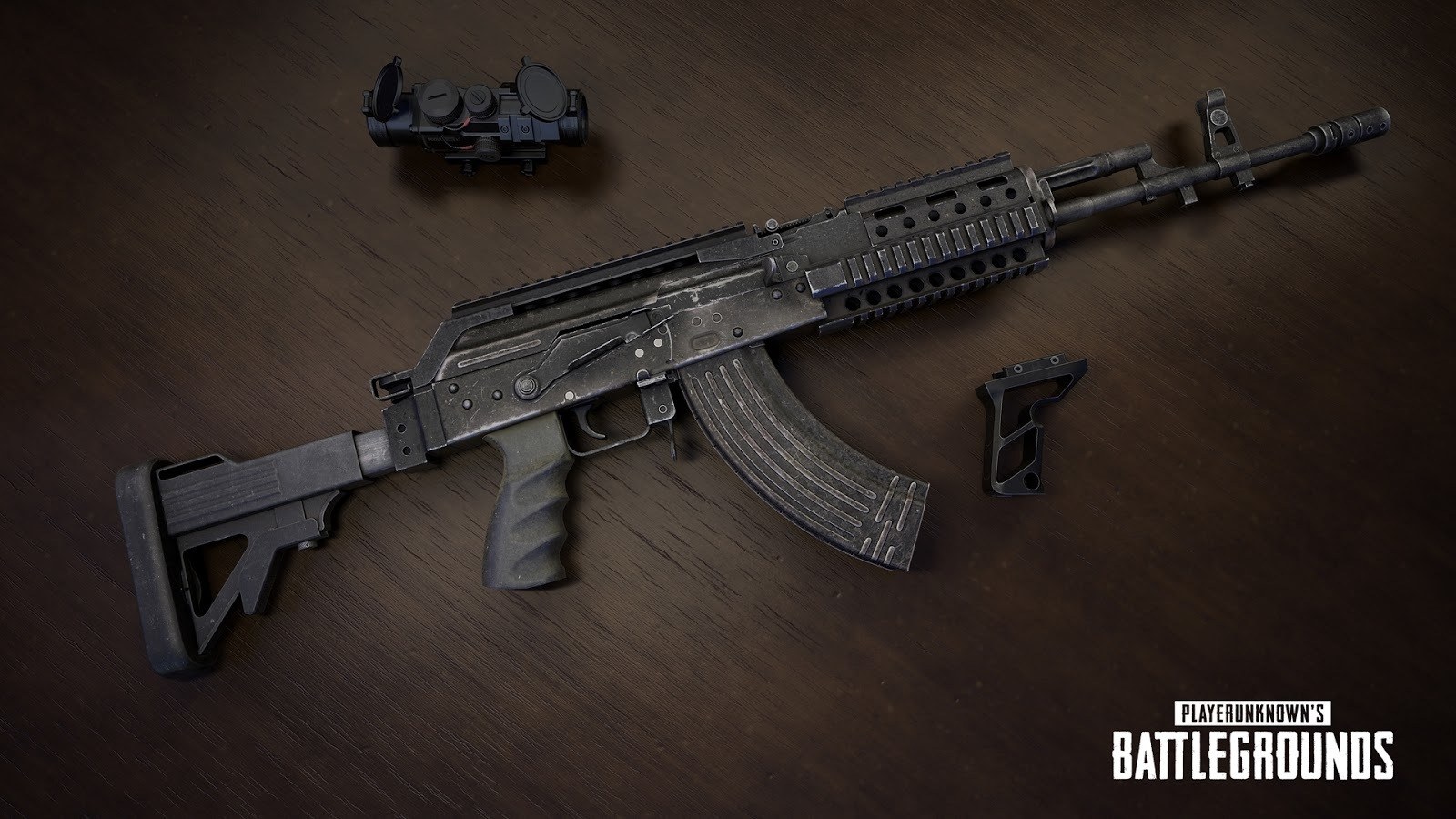 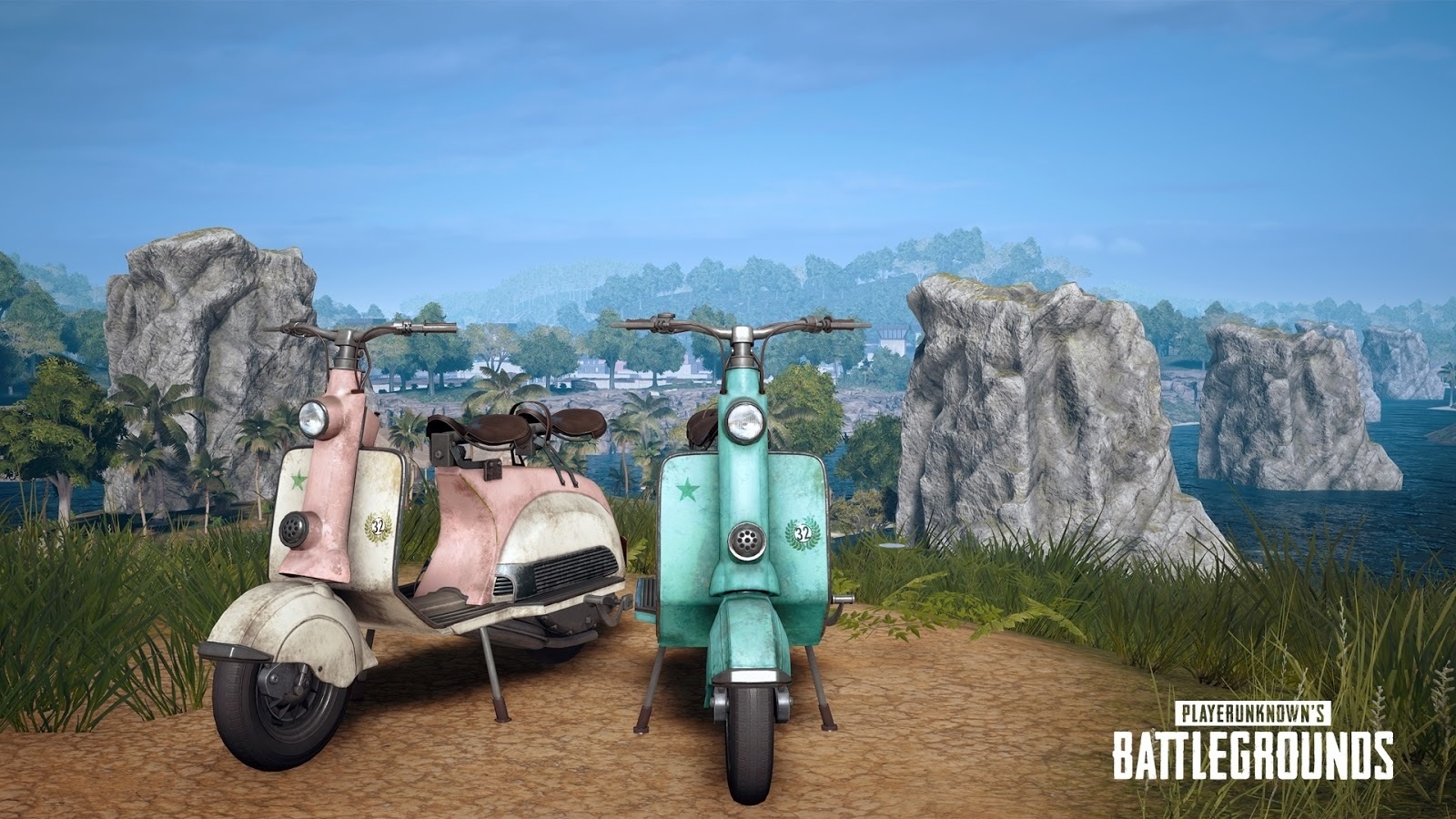 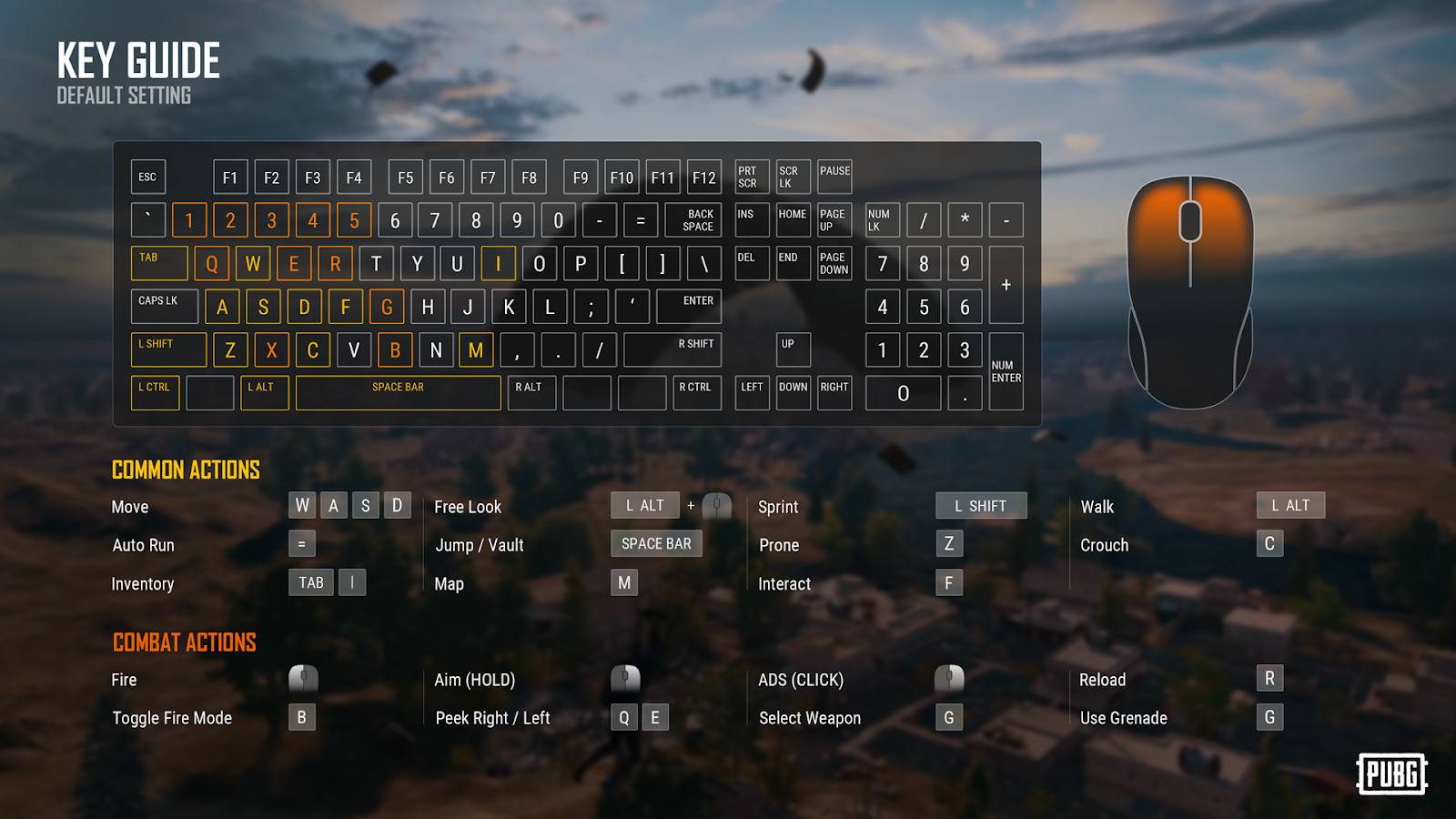 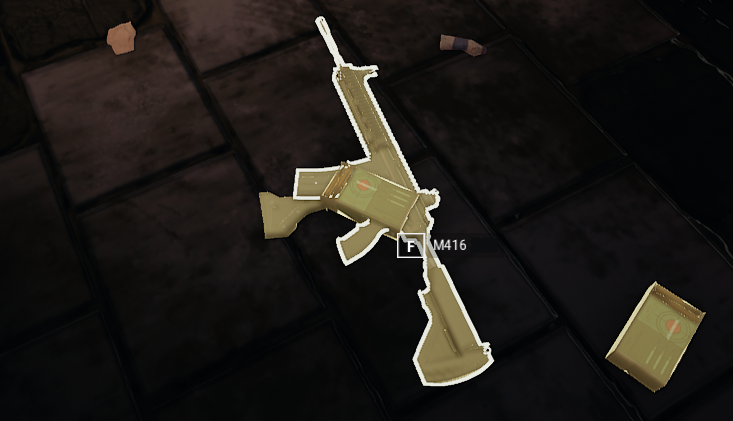 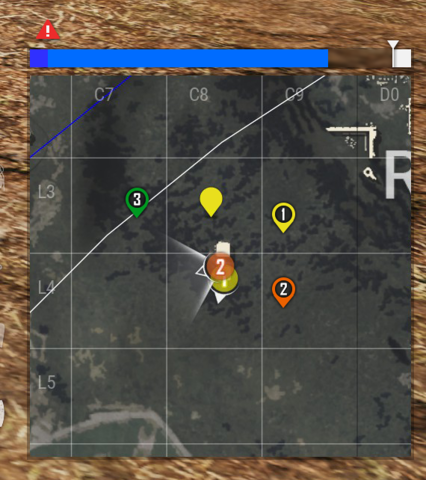 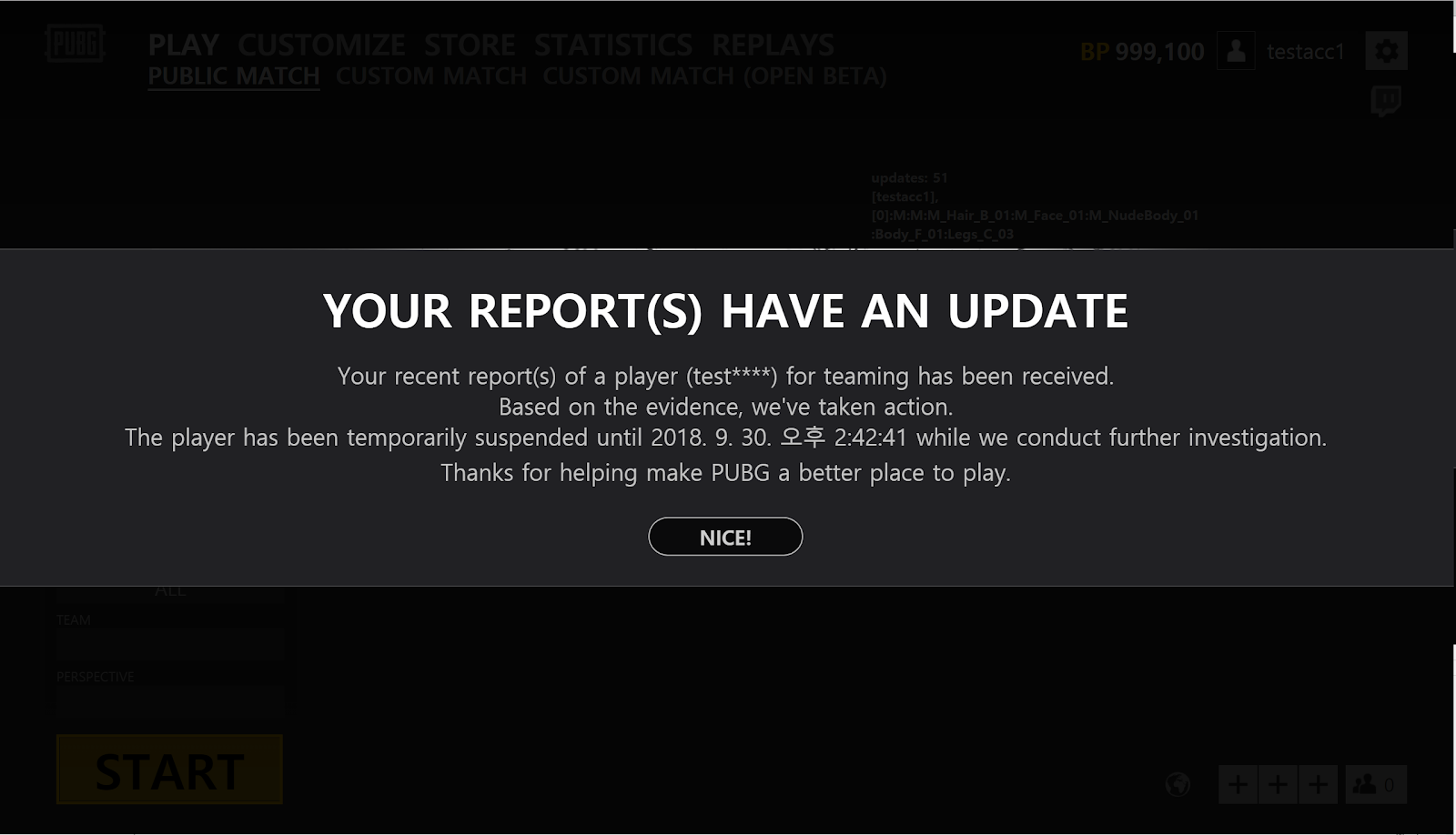 Added a report feedback system so players can receive an update when their reports have resulted in action. 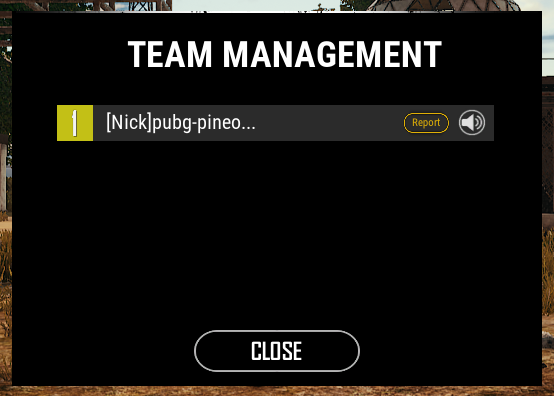