Can PUBG survive in the current battle royale market?

Of all the battle royale games, PlayerUnknown’s Battlegrounds might embrace the concept of last man standing the most, however, can PUBG survive in an ever increasingly competitive market?

PlayerUnknown’s Battlegrounds is synonymous with the battle royale genre, along with Fortnite, and to a lesser extent H1Z1, PUBG can take a lot of credit for making battle royale mainstream.

For many gamers, the relatively simplistic PUBG introduced them to the concept of last man standing. This has resulted in somewhat of a cult following for the often buggy yet addictive online shooter.

The downfall of PUBG has been be predicted for what seems over a year now. Nevertheless, the game continues to survive and with its mobile offering is arguably even flourishing.

PUBG undoubtedly has its hardcore fan base but the question remains whether it can survive in a market which is becoming more competitive by the month. 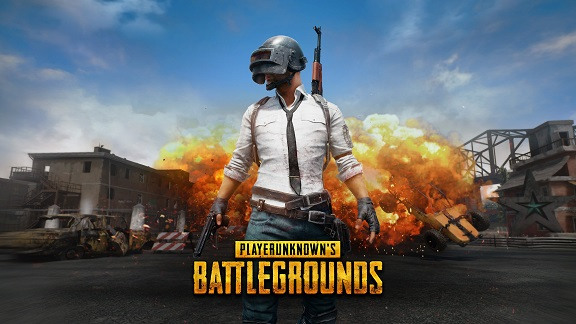 PUBG Is synonymous with battle royale…

Due to the comparatively poorer performing consoles ports of PUBG, most players are on PC. While console player counts aren’t public, PUBG’s revenue is dominated by the PC version. This isn’t surprising considering the game was initially designed for PC.

The game is exclusively available on the Steam platform and therefore, using the publicly available Steam charts, we can see just how popular it is.

Interestingly, and somewhat worryingly for Bluehole, there was a month on month decline in players from February 2018 to November 2018. In that period the average players went from 1.4 million to just over 400,000. This represented more than a 70% drop in players.

December 2018 and January 2019 saw an upturn in players, mainly due to the introduction of the new snow map, Vikendi. This nearly got the player count back up 500,000.

However, last month, April 2019, saw the lowest PUBG average player count since the game became mainstream (390,000). The last 30 days did provide a small increase albeit still under 400,000.

On the surface the PUBG player stats appear discouraging. With that said though, 400,000 players is still an impressive number, especially for a mature game like PUBG.

Furthermore, as of writing PlayerUnknown’s Battlegrounds is comfortably the second most played game on the Steam platform, behind Dota 2.

To put this in further perspective, the incredibly popular GTA 5 currently has 50,000 concurrent players. 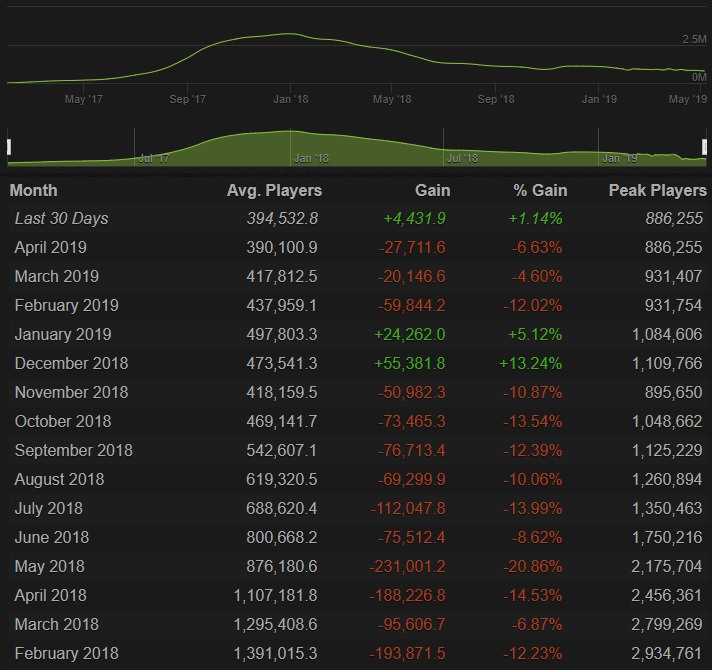 Other battle royale games were supposed to make PUBG less and less relevant in the battle royale space. In reality, this hasn’t really materialized.

Fortnite, one of the biggest games ever, has undoubtedly taken some of the PUBG player base. However, although it is has the same concept, it is a different game which appeals to a different type of player.

The introduction of Apex Legends will have had an impact on PUBG but even with its immense initial popularity, PUBG remained relevant. Since then, the Titanfall like battle royale game has dropped off but the announcement of a new mobile Apex Legends game may reinvigorate the brand.

The most recent addition to the battle royale sphere came in the form of Battlefield Firestorm. Released in March 2019, conceptually the game is arguably the most similar to PUBG.

However, while it is visually stunning and actually playing a lot better than PUBG in terms of performance, it hasn’t really taken off. Logic suggests Firestorm should be far more popular than it is, yet it isn’t. This is testament to PUBG’s endearing, addictive qualities then keep fans coming back for more.

Elsewhere, there aren’t any new notable battle royale entrants on the horizon. There are almost certainly projects that will reveal themselves soon but at the moment the scene is relatively quiet.

The rumored November 2020 release of the PS5 will likely provide some battle royale alternatives also. 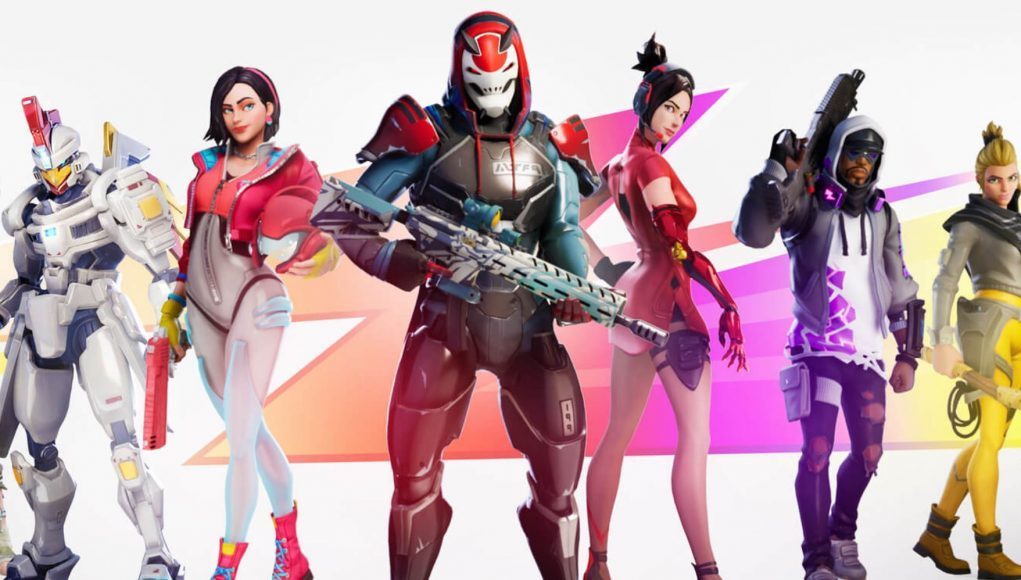 A major competitor of PUBG, Fortnite, is entering its 9th season…

PUBG on the PS5

As well as potential new battle royale games, PUBG has been rumored (or leaked) to release on the PS5.

Whether this will be a separate game or simply a graphics (and hopefully performance) upgrade remains to be seen. Console players are only too aware of the performance issues with regards to PUBG.

Additionally, a PUBG PS5 release might actually make it a viable esport for console.

PUBG also retains another advantage other competitors whereby it is still popular on the esports circuit.

For one reason or another some games have floundered on the esports scene. One example of this is Black Ops 4’s Blackout. Despite being a fast-paced, well made game it just hasn’t gained traction.

On the other hand, despite its inherent flaws, PUBG remains popular. This has been evidenced by the recent National PUBG League (NPL) which has received thousands of views. 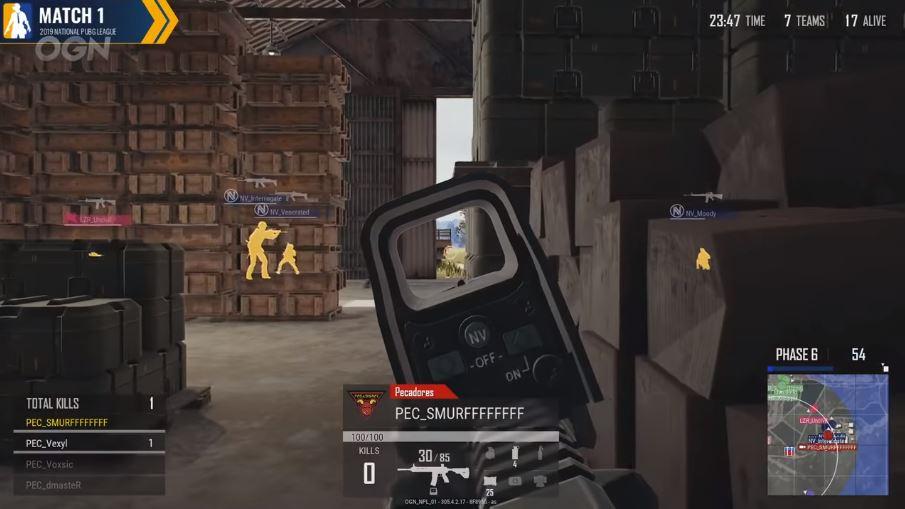 A screenshot from the National PUBG League event in May 2019…

Despite what critics have suggested, PUBG has so far passed the test of time. The evidence suggests its player count is slowly diminishing but this is to expected for any game that has been around for years.

PUBG does look like it will survive in the short to medium-term. In the long-term though its days could be numbered.