The battle royale genre has evolved a lot even in the short time since it came to prominence. We go through each of the battle royale stalwarts – Fortnite, PUBG, H1Z1, Apex Legends and Blackout – looking at their Twitch viewership statistics over time.

Unknown to some the battle royale genre was propelled into the relative mainstream by H1Z1. It was originally released on Steam’s early access programme in January 2015.

At the time of course it faced no competition from competing games, meaning it was the go to game for those who wanted their battle royale fix.

Unfortunately Twitch stats weren’t being tracked with the detail they are today when the game was first released, so there is little data for the game’s viewership. It is also important to note that Twitch has become an increasingly popular platform since 2015, as shown by TwitchTracker. 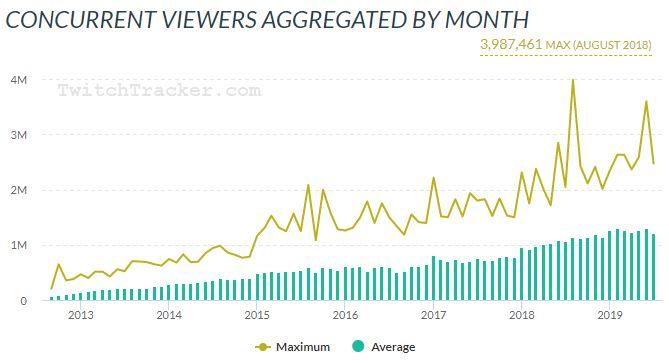 Twitch has grown into the most popular live streaming platform…

PUBG – the next stage in battle royale

PlayerUnknown’s Battlegrounds was released in March 2017, once again on Steam early access. It took battle royale to the next level, captivating gamers from across the world.

It’s more realistic take on battle royale including the introduction of a huge playing field in Erangel, meant that it shot up the Twitch charts. However, despite its popularity it only took over League of Legends, in terms of viewership, for brief periods in the months of August and September 2017. 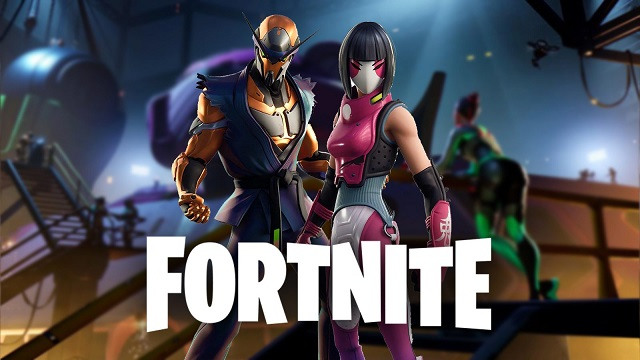 Despite the divided opinion, Fortnite is the undisputed king of battle royale – at least in terms of Twitch viewership…

Fortnite the biggest game ever?

PUBG was big but the next battle royale game to release, Fortnite, would go on to become on the most iconic games in history. Releasing in July of 2017, Fortnite would overtake PUBG’s Twitch viewership in January 2018, and it wouldn’t look back.

Since then there hasn’t been a week where PUBG would average more concurrent viewers than Fortnite – testament to the universal popularity of the game. Fortnite also overtook League of Legends a month later, and although there have been short periods LoL would top Epic Games’ number one game, Fortnite has been the more popular. Even today, it is the most watched game on Twitch. 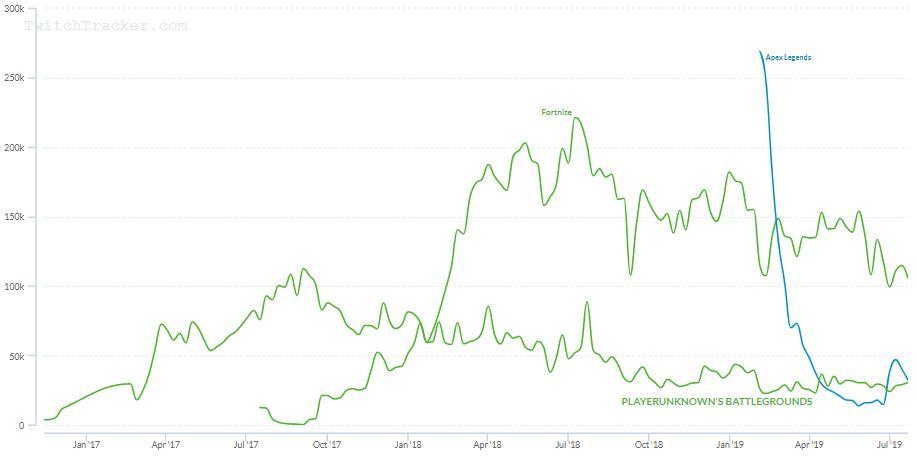 Even Call of Duty had to get involved

Due to the enormous success of battle royale, even Call of Duty decided to make their own version. This came in Black Ops 4 in the form of Blackout.

As Twitch doesn’t differentiate between Black Ops 4 multiplayer and Blackout, the stats are somewhat skewed. However, what we do know is, that upon its release in October of 2018 it peaked at 286,000 viewers, which at the time made it the most popular game on Twitch.

This is hardly surprising considering the brand appeal Call of Duty brings with it. This peak was followed by a sharp decline, though, with the game gradually declining to the 75,000 viewers it averaged in the first week of November. This shows while Blackout may have been competitive with PUBG for viewership, Fortnite was once again the clear victor.

Blackout viewers take up an unknown percentage of these views… The previous spikes were beta periods.

Another mammoth title then entered the fray – Apex Legends. Out of nowhere EA announced and released the newest mainstream battle royale game in February 2019.

Surpassing even EA’s wildest expectations, it skyrocketed in popularity, going straight to the top of the Twitch charts. Any big streamer – whether it be Dr Disrespect, Shroud or Ninja – were spending most of their streaming hours playing the game.

Think of the most viewed game on Twitch in any given week before Apex Legends’ release and it was obliterated. Right now, Apex Legends holds the record for most viewers in a week and it came in the first two weeks following its release. 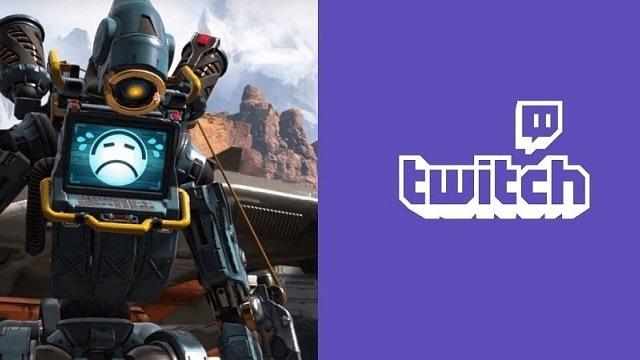 Apex Legends short time on Twitch has been spectacular…

However, its insane initial popularity was only ever going to go one way – and it did so, drastically. After just one month it fell behind Fortnite and after six weeks it even fell behind GTA 5 – although this was when the Grand Theft Auto 5 role play was exploding.

Apex even fell behind PUBG, dropping to an average of just 14,000 viewers. Since then it has gone back above and this coincides with the introduction of Season 2.

Over the last seven days, as of July 26, is still Twitch’s most viewed game with 9.5% of viewership. Comparatively, Apex Legends sits in 11th place on 2.6%, just ahead of PUBG by the smallest of margins which sits on 2.5%.