The 25th update for PUBG on PC is now live, with lots of new content in-game plus a host of gameplay and UI improvements.

Headlining the update is the new ‘Night Mode’, a brand new weapon and a new vehicle for Vikendi – snowbikes.

The new content is available now on the test server, before going live to live servers, and for NA and EU the test server can only be played on Sanhok and Vikendi in squads in FPP.

Another new addition is the ‘canted sight’, which lets players toggle between the long scope and short scope, on weapons that have slots for two scopes.

The new Night Mode is only for Vikendi, and don’t panic, a huge moon in the sky will ensure that visibility is still good. 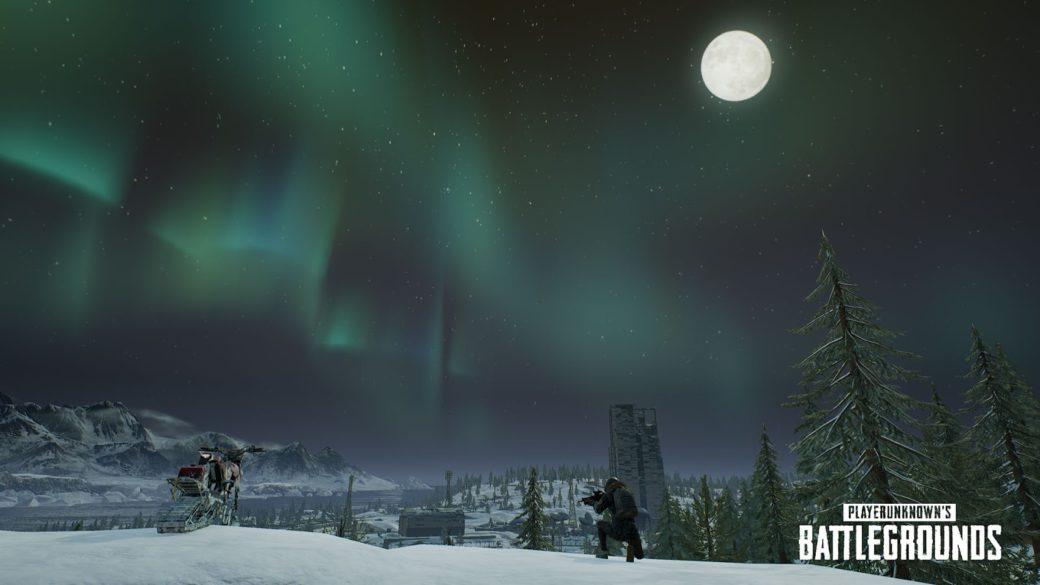 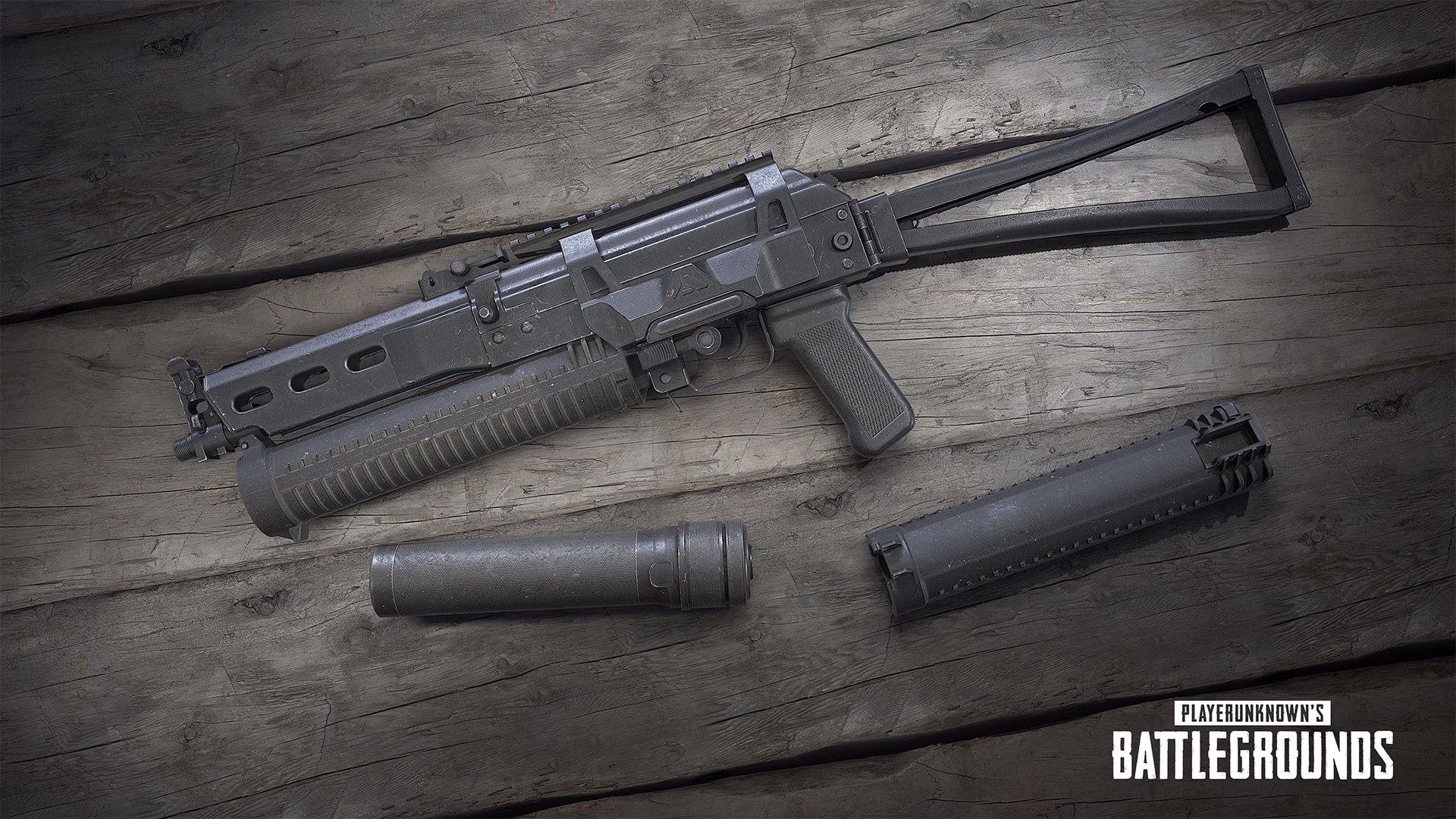 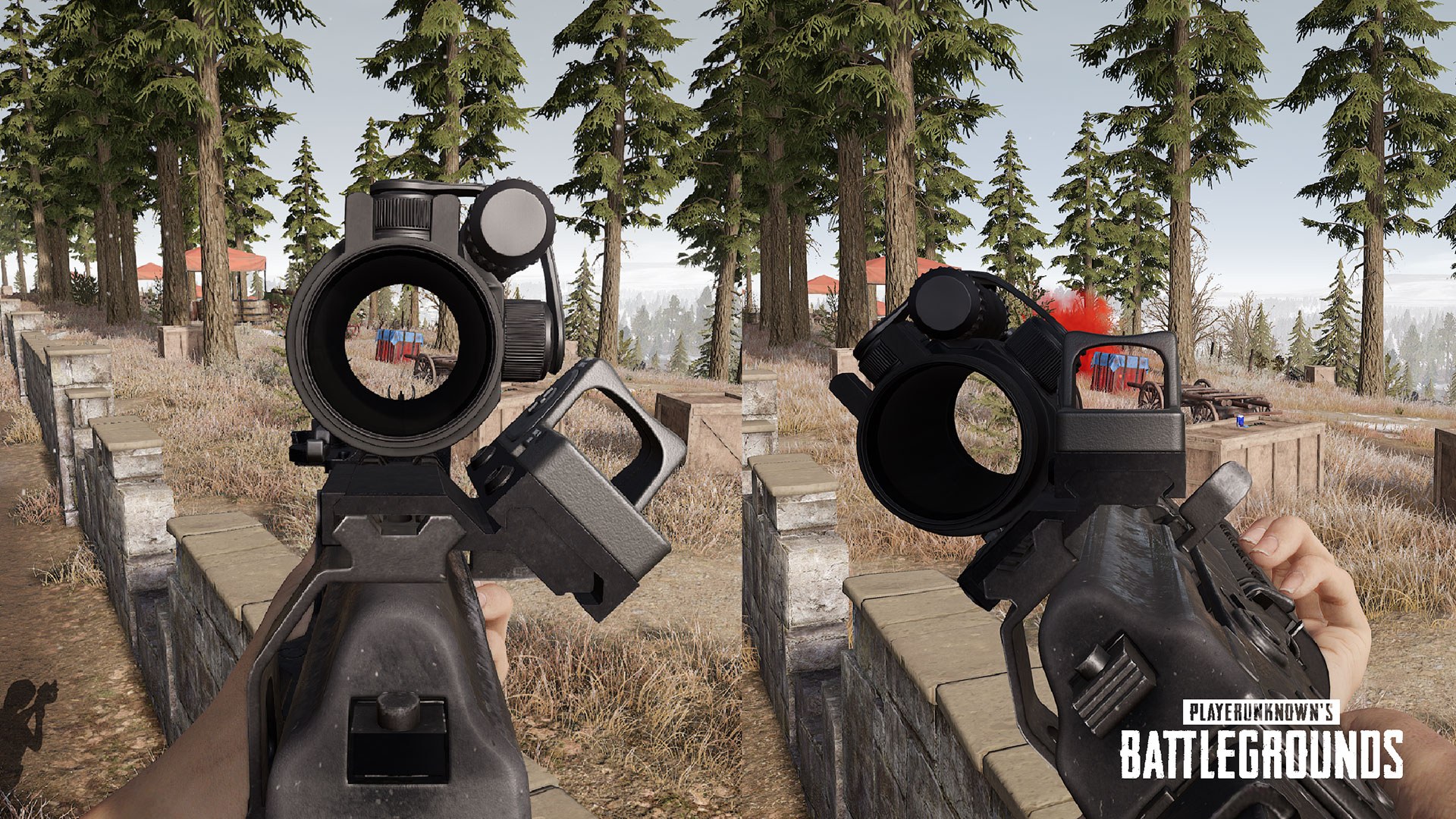 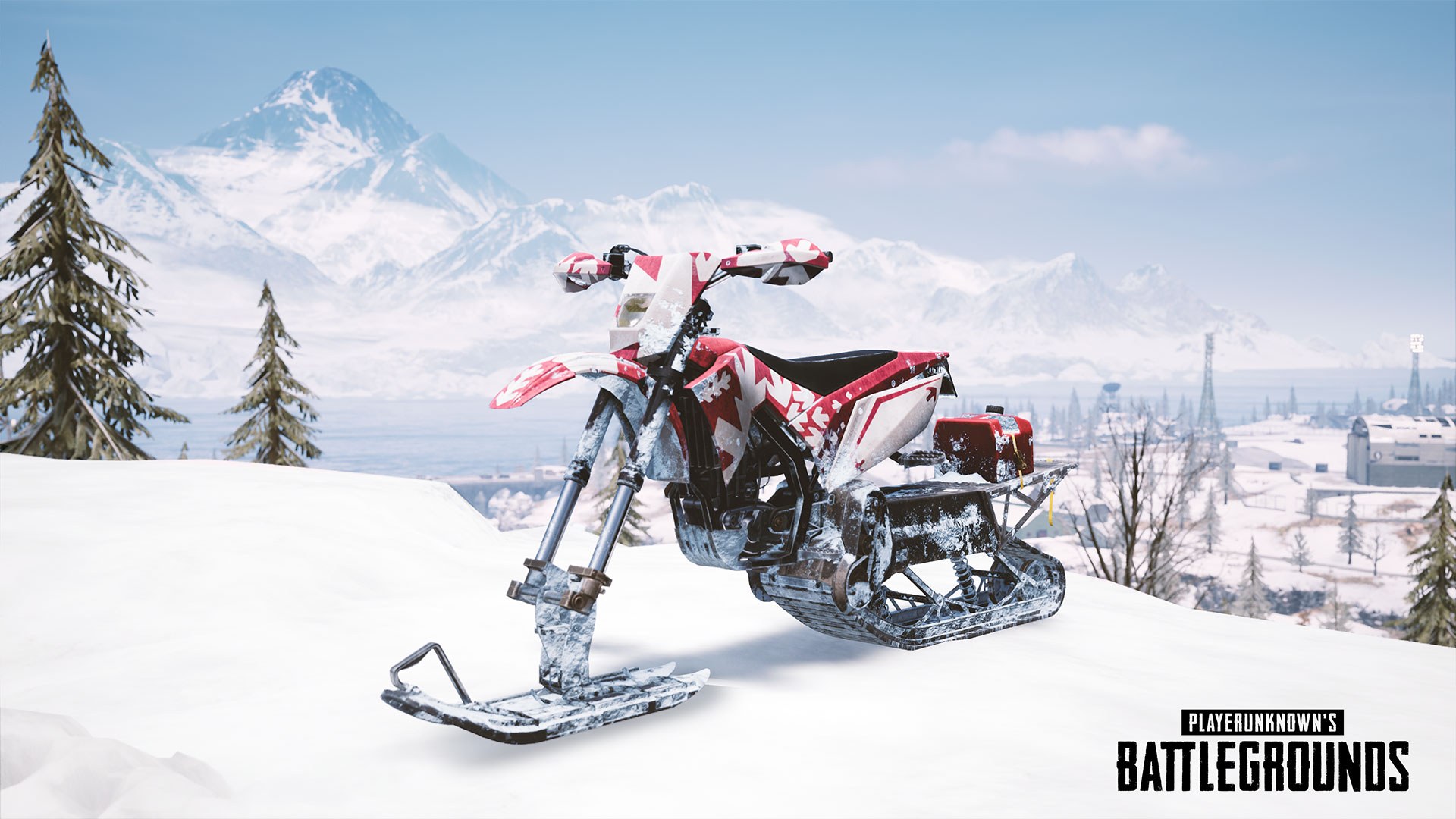 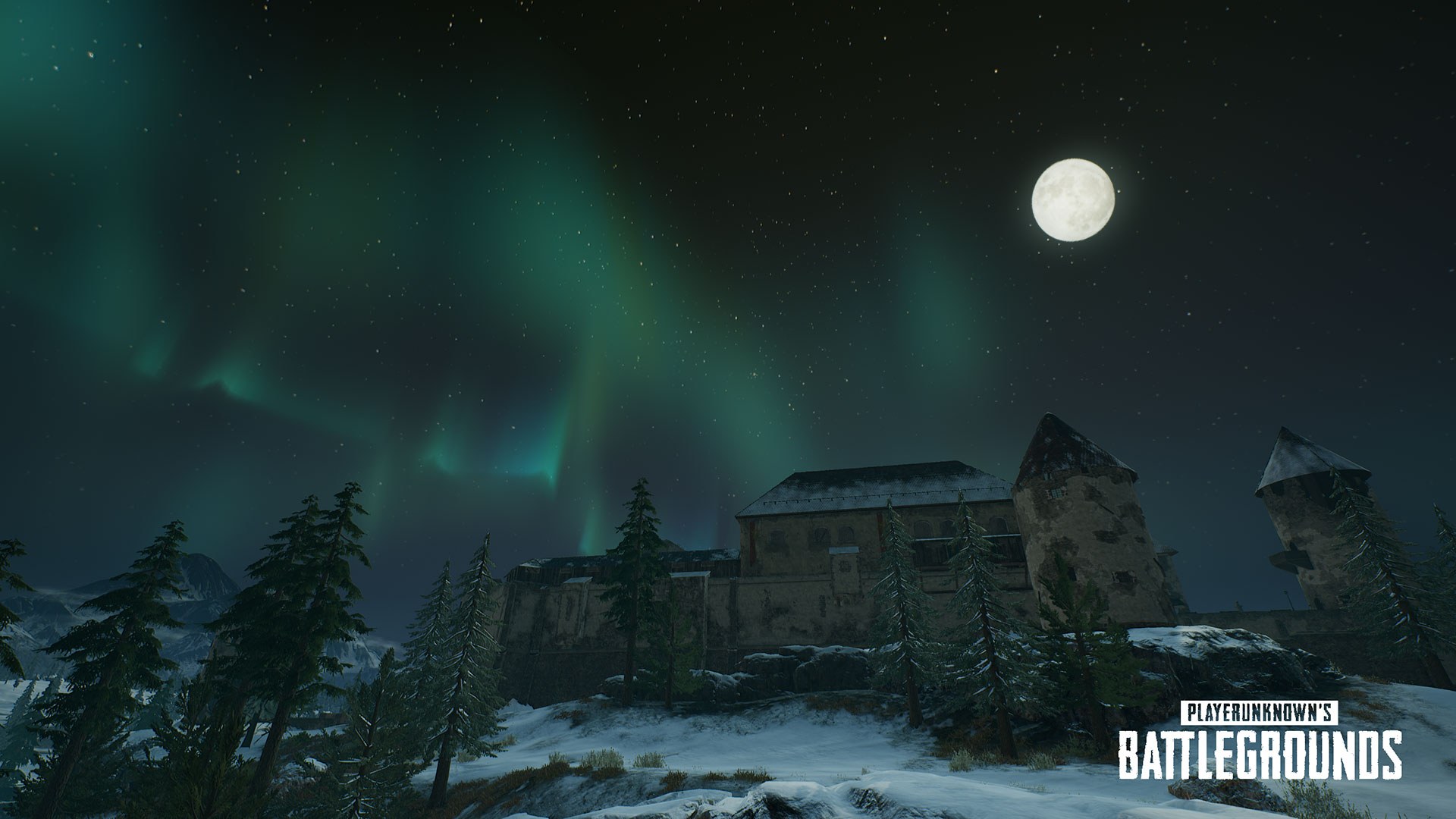 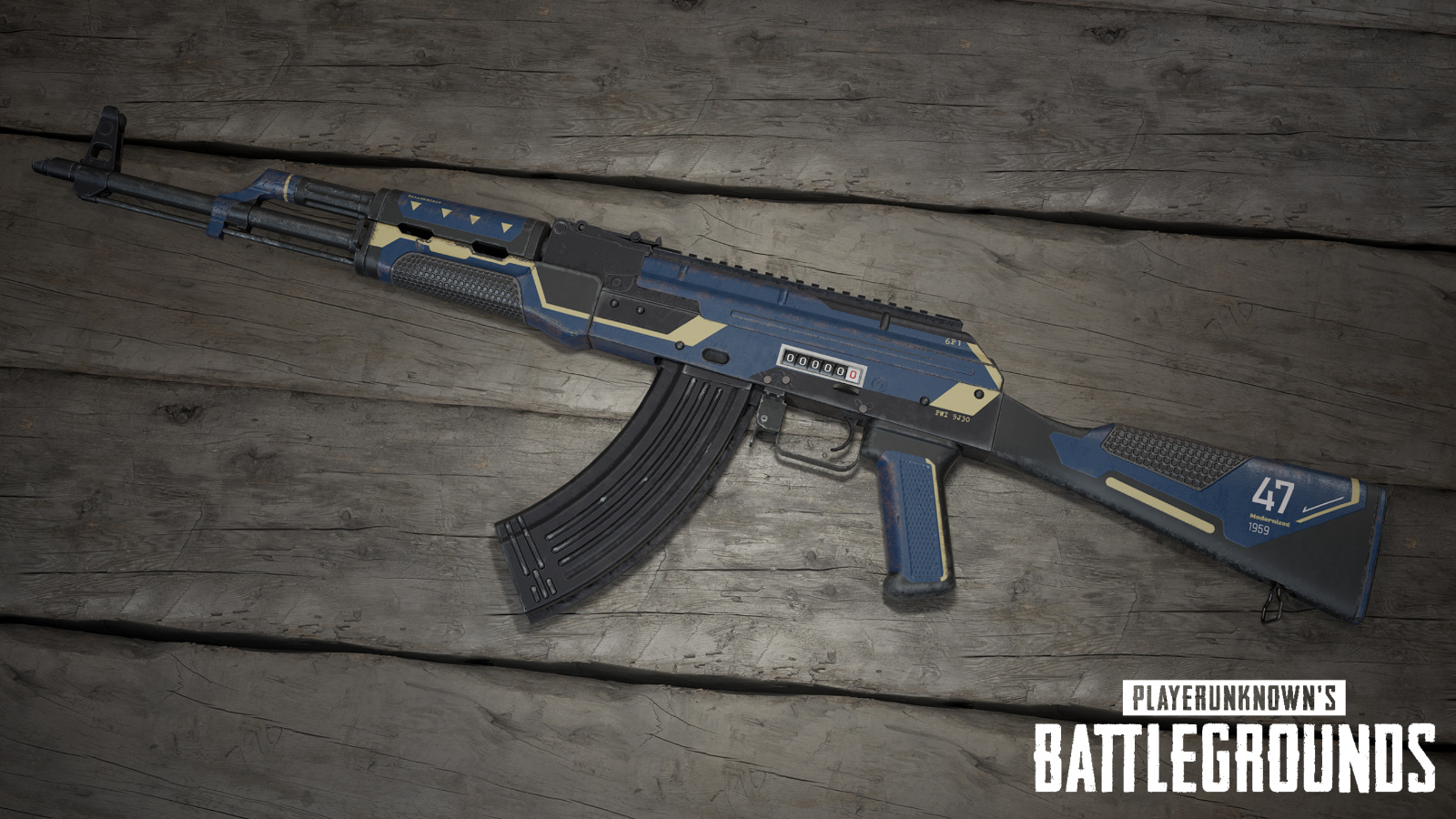 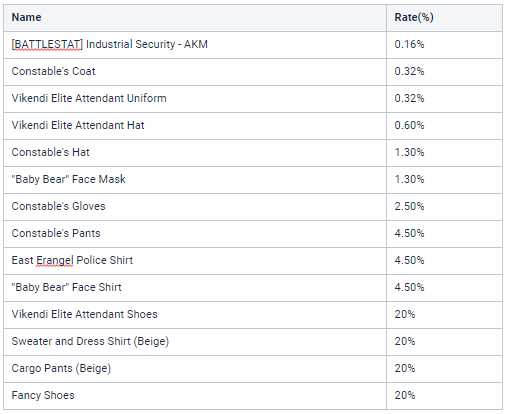 The composition of random crates and their drop rates have been adjusted with the addition of the EAST ERANGEL POLICE CRATE. 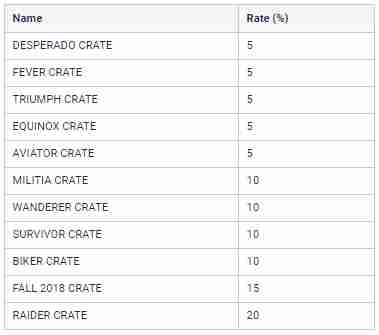