PUBG Mobile update 0.15.0 is available to play now, bringing new features to the battle royale portion of the game and makeover to the Survive Till Dawn mode.

At the top of the list of new features in the traditional PUBG part of the game is the ledge grab mechanic.

This made its way to PC and console several months ago and has proved to be a welcomed addition as it has created more pathways, opening up areas that were previously inaccessible. 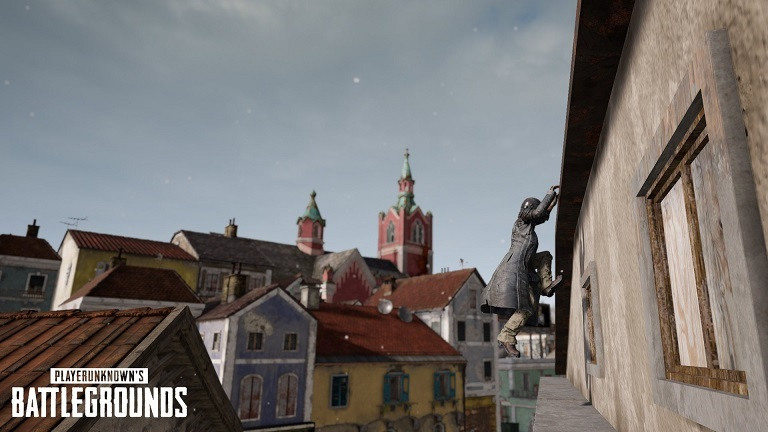 Another feature that PC and console players are already enjoying is the BRDM-2 amphibious armored vehicle. As its name suggests, this vehicle can travel on both land and sea.

It is also a lot tougher than other vehicles on the game making it a lot harder to destroy. However, due to its slower speed, it’s perhaps not as effective as it would appear. The BRDM-2 is a flare gun exclusive vehicle which is brought into play via care package. 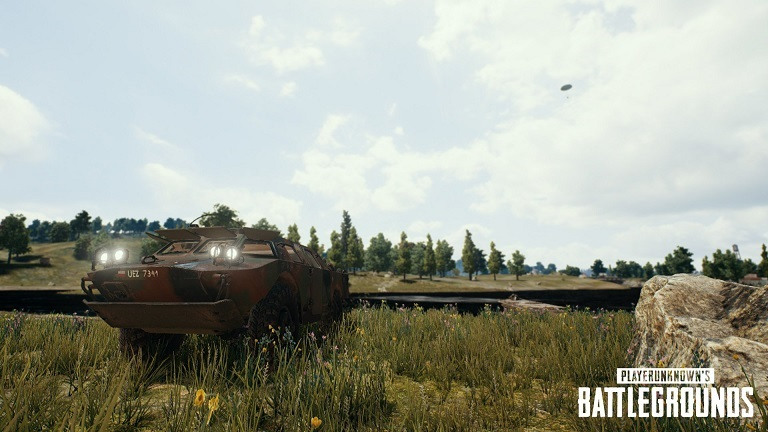 There are weapon changes too — the most notable of which is the new Desert Eagle pistol. Pistols are rarely the weapon of choice but this new entry provides the highest damage and velocity of all pistols, making it a viable choice.

Elsewhere, the M16A4, Vector, UMP45 and MK47 Mutant have all been adjusted with new attachments, ammo types and carrying capacities, along with other performance and graphics fixes.

“There is now a hostile human faction in abandoned factories and strongholds. Players can defeat them to earn better rewards, while killing zombies grants special bio-warfare equipment that is effective against zombies and other players.” 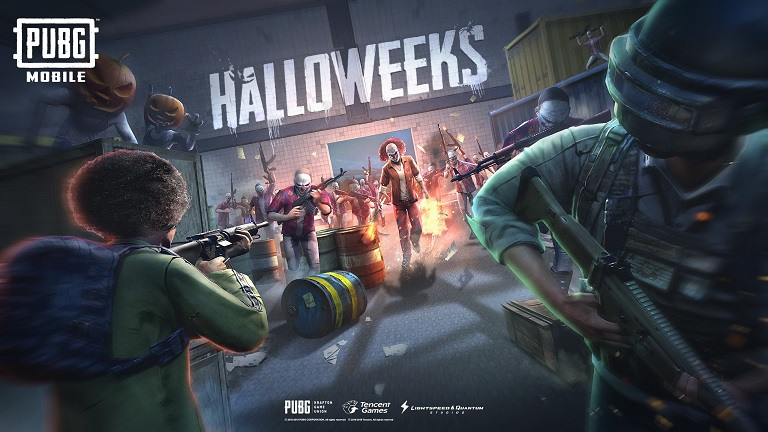 PUBG Mobile have confirmed yet another new addition to the game — Payload Mode. As per the press release it brings the following:

For those of you who don’t know, PUBG Mobile is developed by Tencent as the mobile counterpart to PlayerUnknown’s Battlegrounds.

It maintains the traditional PUBG battle royale with largely the same mechanics and has all of the same maps: Erangel, Miramar, Sanhok and Vikendi.