Pokemon Sword and Shield has introduced a brand new Galarian form for Yamask, along with a new evolution Runerigus, but there’s a very specific method you’re going to need to carry out in order to evolve it.

Game Freak released their latest installment of the video game franchise on November 15 and it hasn’t taken trainers long to realize that some species don’t evolve in the way we’re used to seeing.

Many Pokemon in the past have relied on grinding through the levels, reaching a certain stage and turning into something much more powerful, while others have require special items – such as the application of a Fire Stone, for example.

How to get Runerigus in Pokemon Sword and Shield 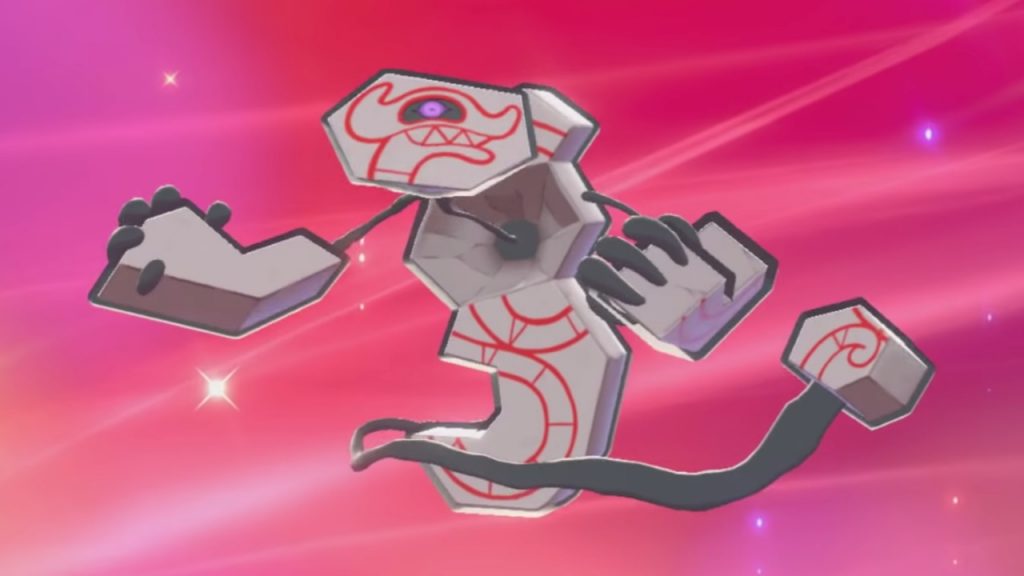 Galarian Yamask can evolve into Runerigus, if you know the secret trick.

However, if you’re looking to evolve your Galarian Yamask into a Runerigus, you need to know that it doesn’t evolve like any other entrant in the Galar Pokedex.

Yamask is a ground and ghost type, found at Route 6 in Sword and Shield, but would usually evolve into a Cofagrigus at level 34. In the Galar Region, though, it’s going to work a little differently.

In what is possibly the most mysterious method of evolving a Pokemon to-date, you’re going to have to see your Yamask reduced to 51 HP or less. It’s a really important thing to note as well as 49 damage must have been inflicted to it before making the next step. 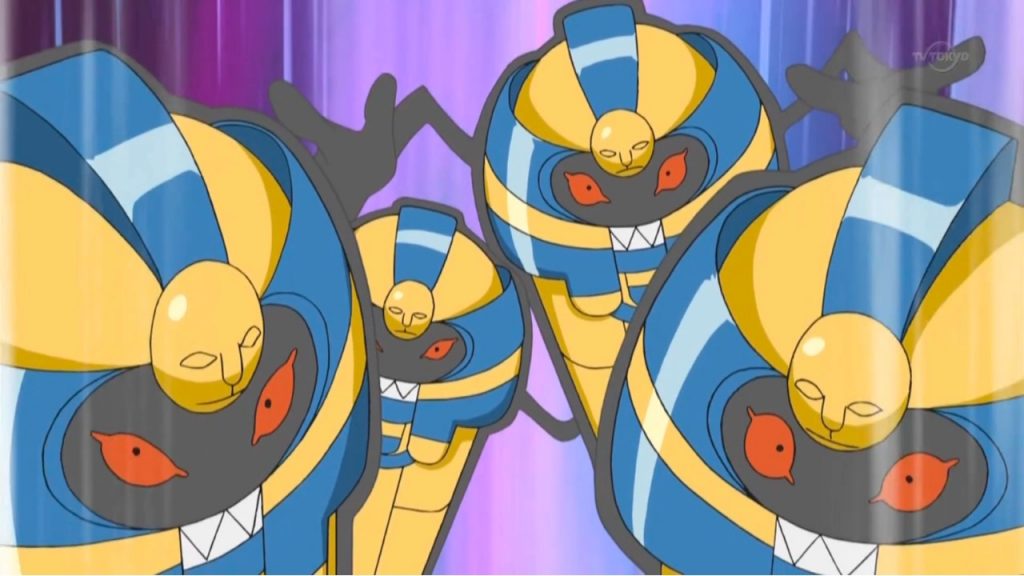 Galarian Yamask won’t evolve into Cofagrigus in Sword and Shield.

The evolution process can happen at any level you want as well. There is no cap on it whatsoever.

From there, you will need to whip out your map and look for Hammerlocke Hills in the Wild Area. You’re going to need to visit a spot near there, which is basically a huge rock formation – a structure that looks very similar to Stonehenge in England. 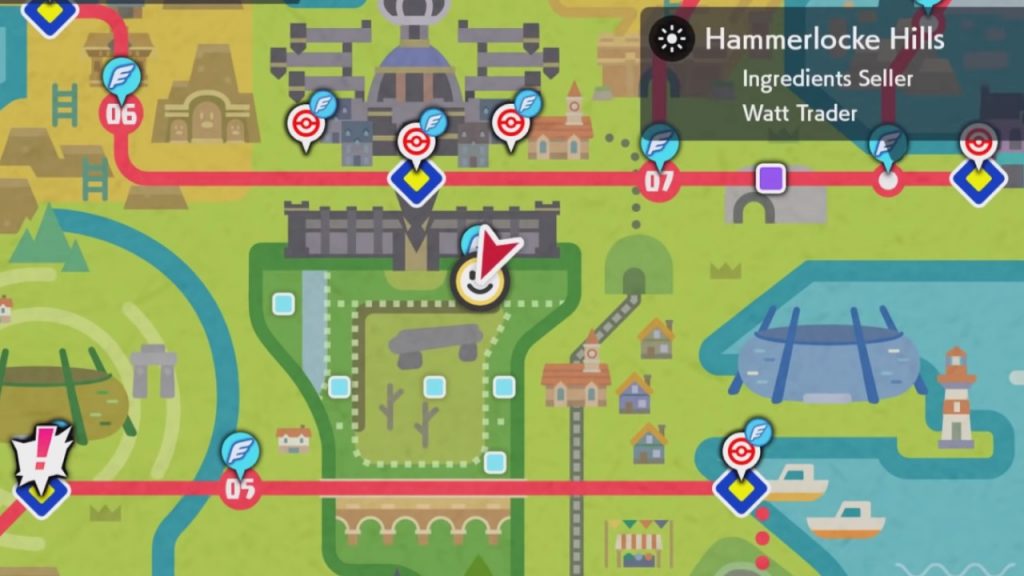 The rock formation just below Hammerlocke Hills is where you need to visit.

With those steps completed, simply walk – or use your bike – to travel towards it. Once you arrive, all you need to do is go underneath it and you will be alerted about the Pokemon starting to evolve.

Yamask isn’t the only Pokemon to have been given a strange route to evolution in the new games, though, as there’s a different method for evolving Farfetch’d into Sirfetch’d in Pokemon Sword as well.

If we find out about any other tricks or methods for evolving characters in these games, we’ll be the first to let you know.