Returning to Pokemon Go? Here are some must know tips - Dexerto
Pokemon

Returning to Pokemon Go? Here are some must know tips

If you’re returning to Pokemon Go, or even if you never stopped playing, these are some must know tips for trainers of all levels.

If you haven’t played in a while then Team Rocket will definitely be new to you and it may also be the first time you encounter PvP battling. Pokemon Go has continually evolved, pun intended, adding various new features and even refining previous mechanics such as appraisals.

One part that has remained largely the same though, is the need to catch Pokemon. After all, you gotta catch ’em all. 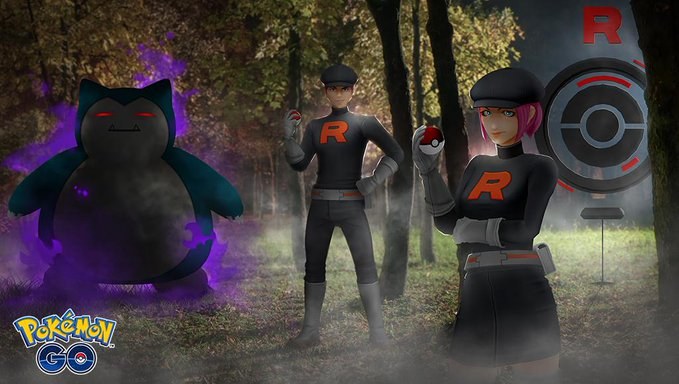 You will be spending a lot of your time trying to catch Pokemon so doing giving yourself the best chance of capture is essential. The best way to do that is covered in the link above but at a minimum you should be throwing curveballs every throw as they are 70% more likely to successfully catch.

PokeCoins aren’t a must but they’re very useful

PokeCoins are the in-game currency for Pokemon Go that allows you to purchase various items. These range from Pokeballs, lure modules and even extra bag or Pokemon space.

They can be purchased with real money or more satisfyingly by defending gyms. This is common knowledge to most Pokemon Go trainers, but what you may not be aware of is how many PokeCoins you can earn and what the limits are.

The most amount of coins you can earn in a single day is 50. One PokeCoin is earned every 10 minutes your Pokemon is defending a gym. This means the ideal amount time your Pokemon will be on that gym is eight hours and 20 minutes.

Therefore, don’t waste your Pokemon’s HP by putting them on multiple gyms. Spacing out your defenders is key here and you don’t want a Pokemon to stay on a gym for days a time. 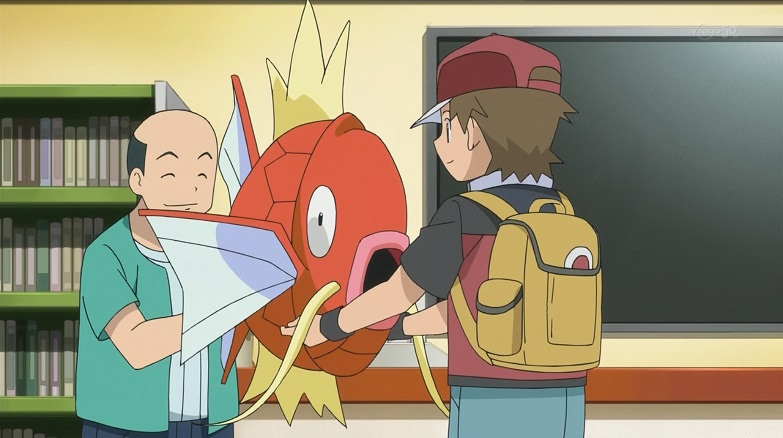 Be patient with evolving Magikarp!

Unless you have already done so as part of stage 6 of the A Mythical Discovery special research quest. You won’t get many opportunities to evolve the harmless Magikarp as it cost 400 candy to do so.

The reason for this is obvious – it evolves into the powerful Gyarados. Accumulating 400 candies is no easy feat so it’s vitally important to save this particular evolution so you can get through the quest, and encounter Mew, in a timely fashion.

A legendary Pokemon once per week

If you are willing to complete seven relatively simple tasks a week, you will be granted an encounter with a legendary Pokemon. These are called field research tasks which are obtained by spinning PokeStops.

The tasks will range from hatching an egg to catching x number of Pokemon and completing each will give you a stamp for that day. You can only get one a day and upon the seventh you will encounter one said legendary Pokemon.

The current pool include Latias, Latios Kyogre and Groudon. You can manage these field research tasks so that you encounter one of these Pokemon every single week.

Some of this information comes via r/postsgiven who has shared various other tips also.