A very determined Pokemon Sword and Shield player went above and beyond to ensure their playing experience would fit their standards of having a shiny starter.

While the newest Pokemon games have shiny-locked starters, meaning that it’s impossible to get a shiny Scorbunny, Grookey or Sobble to begin your journey, that doesn’t stop some of the first monsters the player encounters from being shiny.

For Reddit user theboyzz0111, they just couldn’t play the game without having something special to accompany them on their quest to catch ’em all. 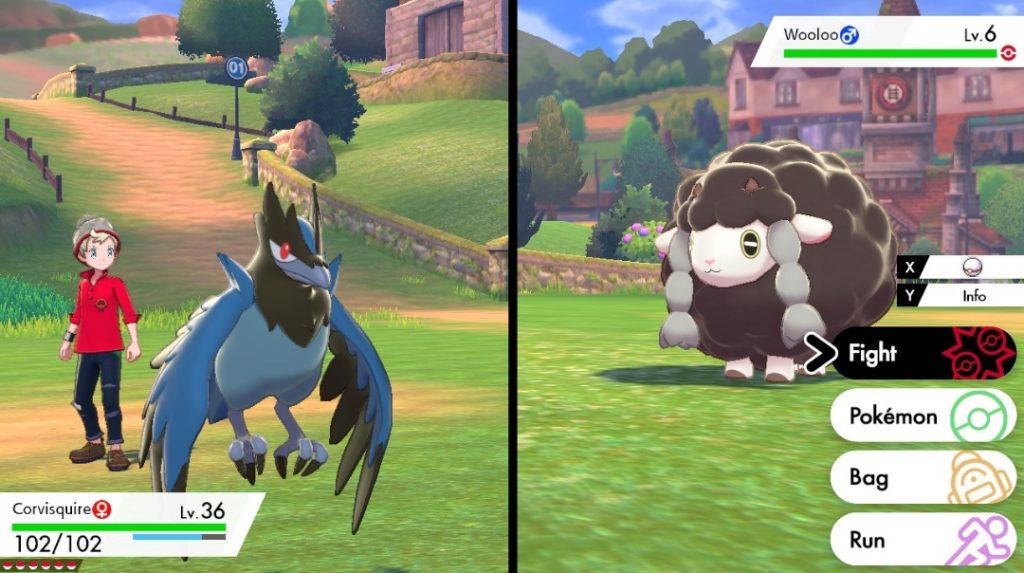 That’s a lot of work for a shiny!

“I couldn’t start the game without a shiny starter (yes I’m obsessed). And seen as though the starters were shiny locked I had to pick another starter,” the player wrote.

According to the player, it took 6000 encounters and 67 hours to finally get a shiny Wooloo to begin the game and leave Route 1.

What’s even more crazy is that the player ended up boxing an entire team of lvl 30-40 Pokemon in the process. Now that’s determination. 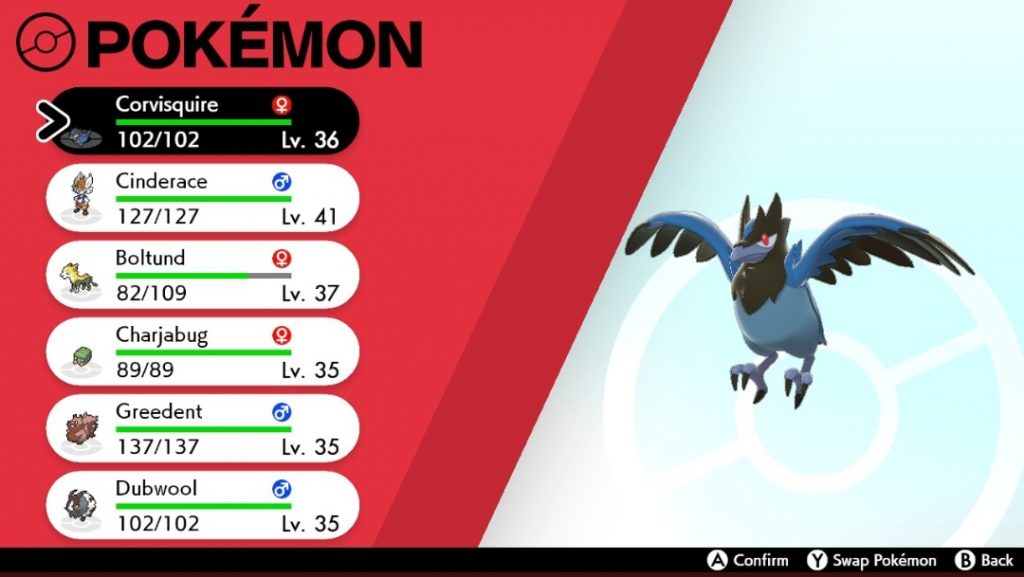 A trainer leveled a whole team in search of a shiny.

Shiny Pokemon are special alternate color versions of Pokemon found within the game, and were first introduced in Generation 2 in Gold and Silver. When a wild shiny appears or emerges out of its Pokeball, it is surrounded by a flash of light and is accompanied by a special sound effect.

This cool feature makes the whole collecting process more unique, adding an element of rarity to even the most common of pocket monsters.

What’s more is even when a shiny Pokemon evolves, it retains its shine so players don’t have to be afraid of evolving their Pokemon and losing what makes it so unique. 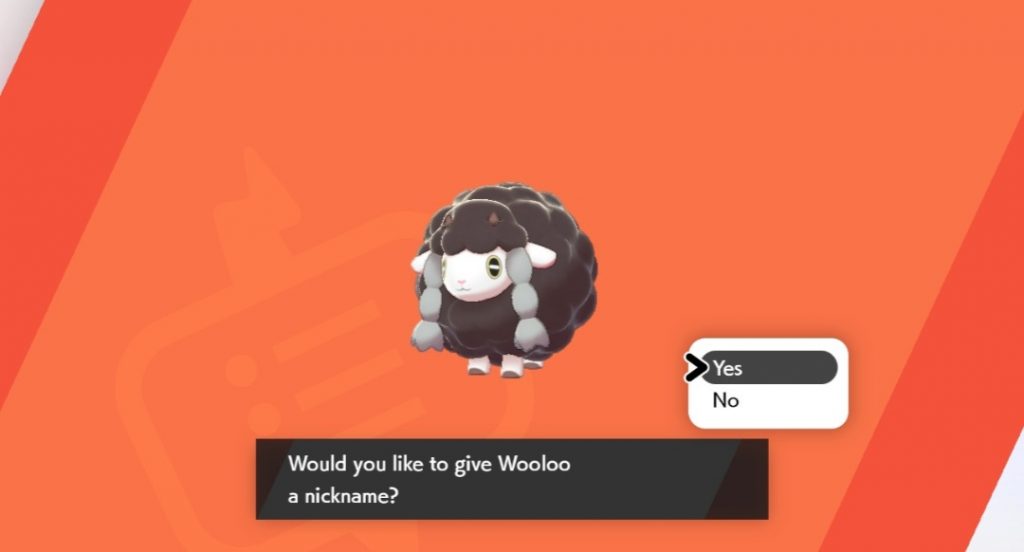 The player finally got a shiny after 67 hours.

Unfortunately, Game Freak decided to lock starters from being shinies, meaning that there’s no way for a player to get a special monster to begin the game with.

As you can see, however, that doesn’t mean players won’t go through great lengths to explore the Galar region with a unique friend.