One Pokemon streamer was left speechless after doing more than 5,000 resets to try and find shiny Mewtwo.

Pokemon Let’s Go has already provided many hilarious shiny fails and this has been no more true than with the iconic Mewtwo.

Some trainers have failed after 500 attempts with others reaching nearly 2,000. However, one Twitch streamer, TheSMonroeShow, has far surpassed that after failing with more than 5,000 resets – 5,365 to be precise – across the space of 100 hours. 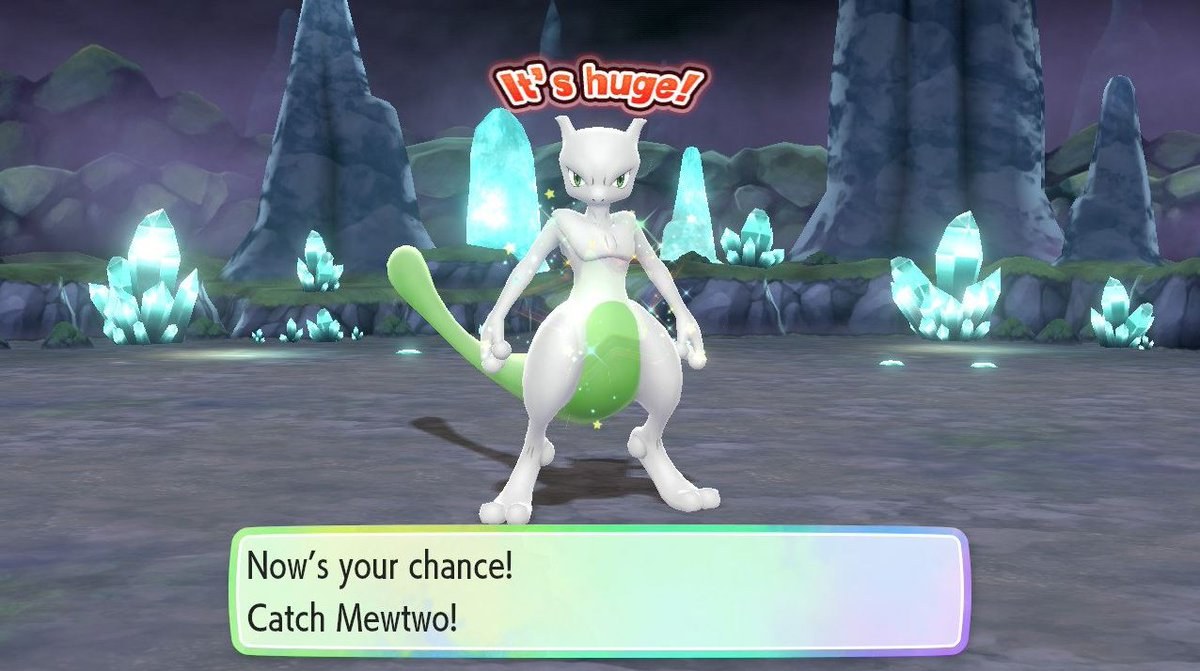 Everyone wants a shiny Mewtwo in Pokemon Let’s Go…

With a shiny charm intact, it is estimated there is a 1 in 1,365 chance of coming across its shiny variant – so in comparison to other species, failing on Mewtwo is extra sickening. It also means this particular streamer had been unlucky in their attempts to find one.

Unknown to a lot of Pokemon Let’s Go players there is actually a five minute time limit when battling the Kanto legends. That means if you don’t defeat the Pokemon within the five minute time period it will disappear.

We’ve seen trainers simply not seeing shiny Pokemon in the overworld and running out of Pokeballs but this is one of the more rookies mistakes. Surely if you’re shiny hunting, especially for a species such as Mewtwo, you will make sure you have a strong enough team to defeat it and not waste time doing so.

Fortunately the streamer seemed to take the fail well. “I can’t [expletive] believe this,” TheSMonroeShow first said upon the realization he didn’t have enough time to win the battle. “I can’t believe this, does he just go?!” His tone can be seen in the clip above which, despite the quotes, is actually said in a jokey and laughing manner.

Shiny fails have become an increasingly big part of Pokemon games with viewers feeling a mixture of sorrow and amusement when seeing one. As evidenced above streamers, and trainers in general, will spend hundreds of hours trying to find them.

It’s clear there are people still shiny hunting on Pokemon Let’s Go but many will move their search over to Pokemon Sword and Shield when it releases on November 15.