Will there be a new Pokemon game in 2020? - Dexerto
Pokemon

At this stage last year, Pokemon Sword and Shield had already been announced. Fast forward a year, though, and we have heard nothing about a 2020 Pokemon game – if there will even be one.

The January Pokemon Direct skipped over any new potential 2020 Pokemon game. Two further months have since passed and no news has materialized.

History shows the earliest a Pokemon game was announced was back in 2013 for the introduction of Gen 6 – Pokemon X and Y. Most recently, Pokemon Sword and Shield, was revealed in February 2019. 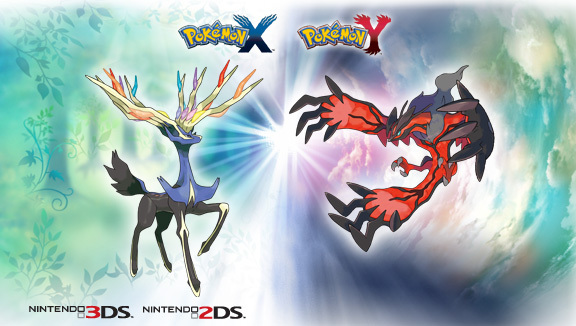 With no announcement so far it seems increasingly likely Nintendo and co may have nothing in store for 2020 – at least in terms of mainline games.. Game Freak’s reveal of not one, but two new DLCs for Pokemon Sword and Shield has left questions as to whether they will replace what would be a brand new game.

As part of an exciting new expansion pass, two DLCs have been confirmed for June and sometime in the fall. The first of these is titled “The Isle of Armor” and the second “The Crown Tundra.”

This is clearly increasing the longevity of Pokemon Sword and Shield, a game which despite its flaws, has been received very well in most quarters. Perhaps the biggest flaw of all was the removal of hundreds of Pokemon from the game as part of the National Pokedex controversy. It looks like this is being rectified over time, though, as 200 (or more) Pokemon are being added to the game across the two expansion packs.

Time to skip a year?

On paper having to wait another year for a new Pokemon game doesn’t sound great. Yet, if we look at it a little closer, a year’s gap may actually benefit Pokemon trainers.

In this day and age, new games cost $60 and this would almost certainly be the price tag of any game. Whether it were to be a sequel to Pokemon Let’s Go or even a remake of the Pokemon Diamond & Pearl games, the usual RRP of $60 would likely accompany it.

When looking at the two Pokemon Sword and Shield DLCs, it’s looking like they’re extensive enough to bring enough content to match that of a new game anyway. With the potential of even more expansions to come later in the year and possibly 2021, there should be plenty of adventures to enjoy yet.

What’s more is that the first expansion pass costs $30 and entitles you to the first two DLCs. It’s likely any subsequent expansions will come at another cost but still the $30 price tag is still half that of a brand new game.

There’s an argument to be made that Pokemon fans are getting better value for money for the $30 expansion pass than they would a brand new game. It also gives Game Freak the opportunity to refine whatever game they have coming next – whenever that may be.

So, while there would be inevitable disappointment that a new game may not come in 2020, it isn’t something Pokemon trainers should get too down-heartened about. It could work out to for the best.