‘Pokehome’ concept could solve one of Pokemon GO’s biggest problems

One creative Pokemon Go player has come up with an idea that could make it easier for players to collect Stardust and spend less time grinding.

Stardust is used by Pokemon Go trainers to level up their Pokemon, but the resource can be harder to come by for those who live in rural areas, compared to those in more populated urban areas.

For players living in areas with fewer points of interest, it can be harder to accumulate a large amount of Stardust due to fewer Pokemon to trade in and Pokemon Stops to visit. 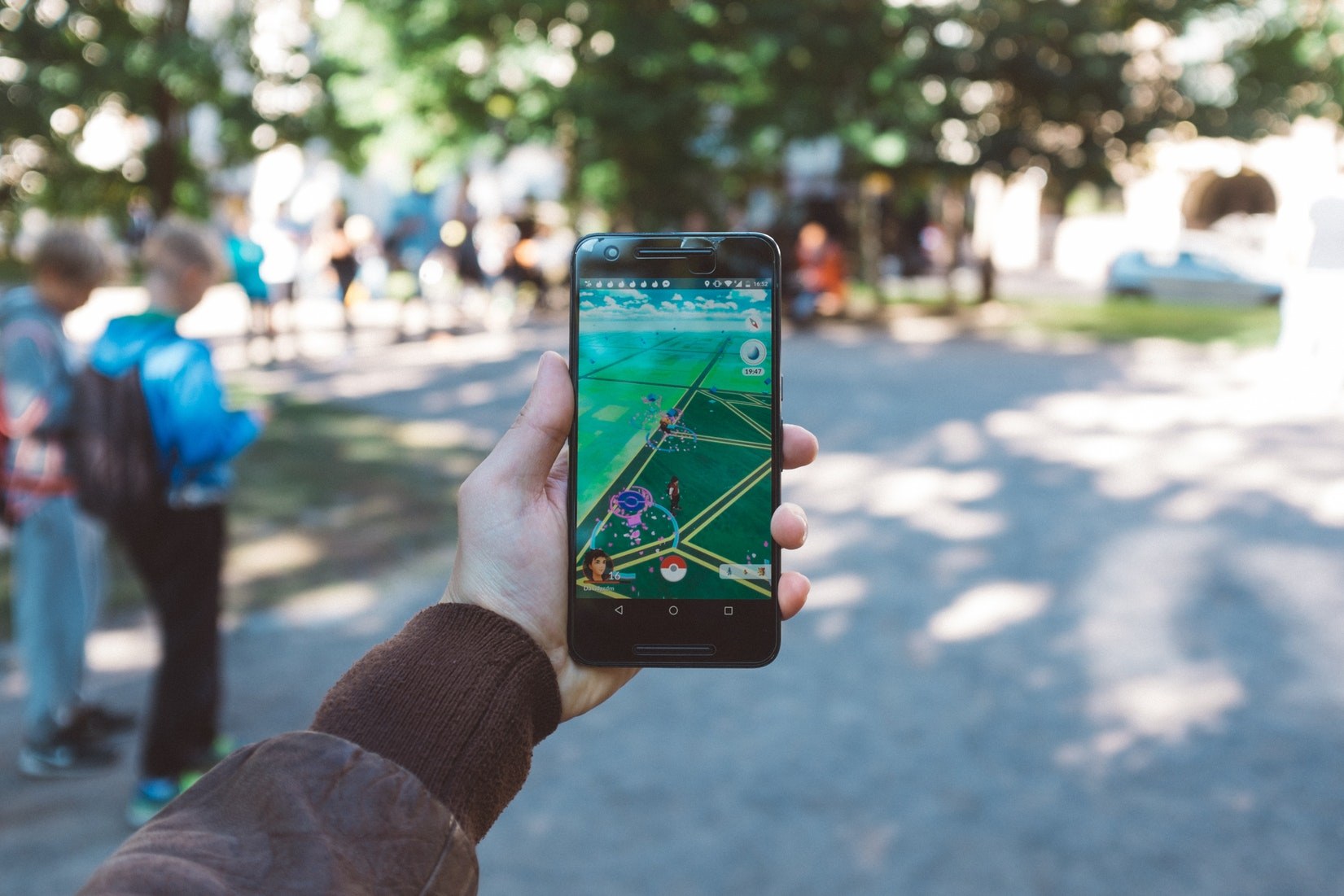 Pokestops and wild Pokemon are two main sources of Stardust.

What’s ‘Pokehome’ and how could it help?

Reddit user Hobo man said they came up with the idea for the ‘Pokehome’ while considering ways to even the playing field between players in different areas with different stardust opportunities.

“The Pokehome would be a location in-game, determined by you, and only visible to you, where you are offered tasks and jobs in turn for stardust,” Hobo explained. “Here’s the catch, you can’t do these jobs, you’re busy, you’re a Pokemon Trainer, your Pokemon will be sent instead.” 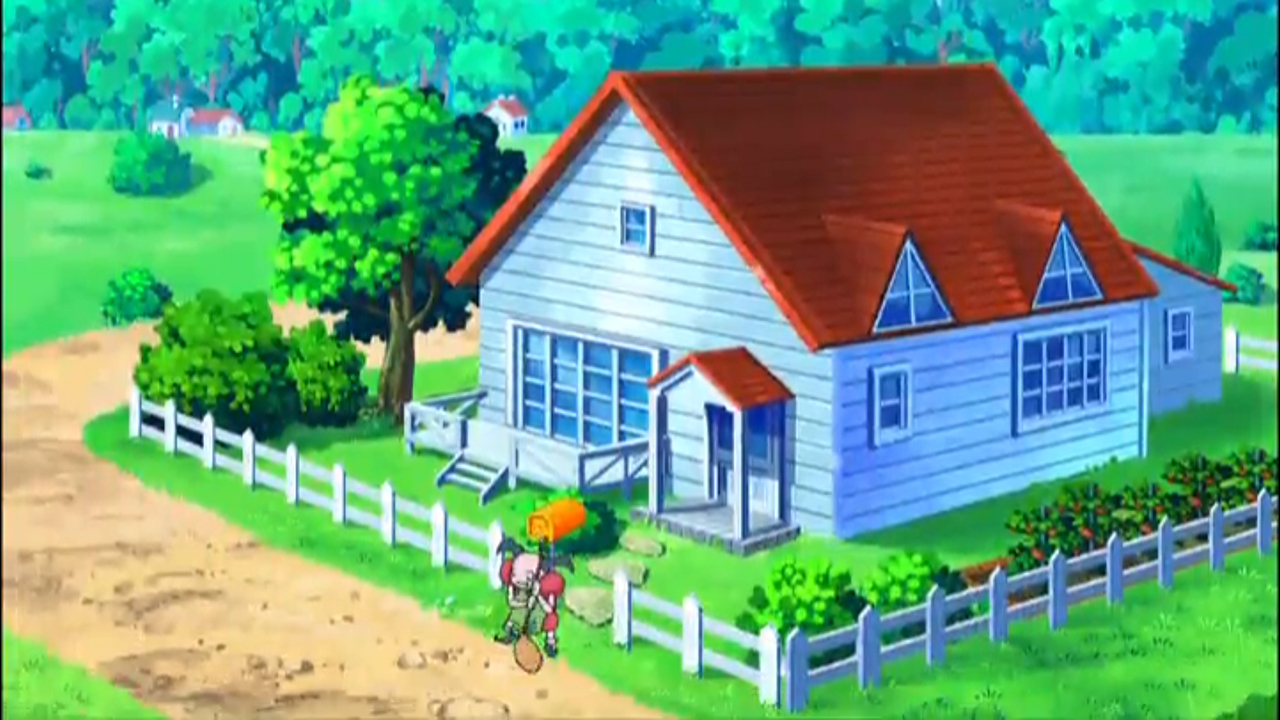 Bonus points if you know whose house this is.

The Pokehome concept would also give a use for the hundreds of Pokemon players have, and would also be lore-friendly, according to Hobo.

“It’s also within the Pokemon lore as Pokemon are regularly seen completing everyday chores and such,” they explained. “Another layer can be added, and Pokemon can be assigned personality traits that make them inherently better at certain tasks, this will also give our Pokemon more individuality.”

Pokemon would also be able to heal slowly over time at home, so “after a long day of training, you can go to sleep, then wake up and your mons will be ready again,” Hobo said. 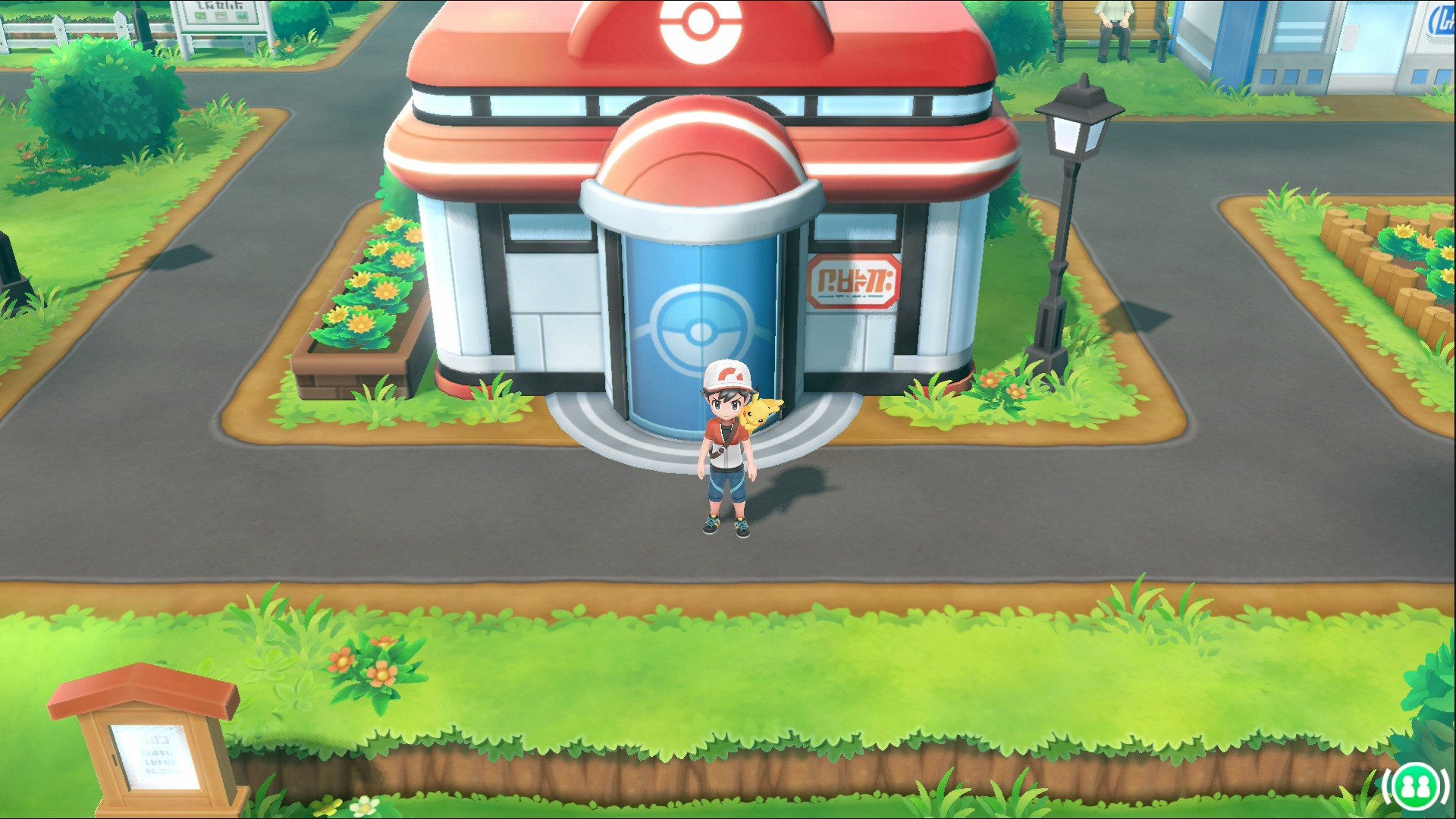 Niantic have revealed the new Pokemon Go research breakthrough rewards for November and December and it seems they listened to fan feedback this time around.

While all these legendary Pokemon have all been available previously, many fans will be happy to have their seven stamps reward them with something they can definitely consider worthwhile.