Niantic have revealed the Pokemon Go research breakthrough rewards for November and December — and don’t worry, it’s not another flower crown Pokemon.

Legendary Pokemon instead of flower crowns

It appears Niantic have listened to fan feedback and brought some legendary Pokemon back. There will be five you can encounter: Zapdos, Articuno, Moltres, Kyogre and Groudon.

While these have all been available previously, many fans will be happy to have their seven stamps reward them with something they can consider more worthwhile. 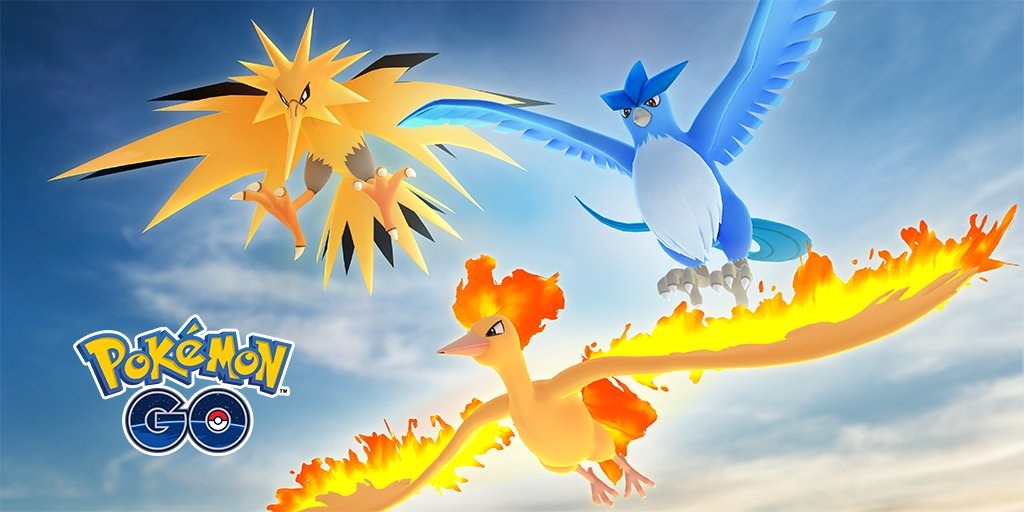 Zapdos, Articuno and Moltres were the first Pokemon to be research breakthrough rewards…

Moltres was actually the first research breakthrough reward when the feature was introduced to Pokemon Go in April 2018. Zapdos and Articuno would follow in May and June of 2018, respectively.

The legendary Kanto trio were also among the research breakthrough rewards for December 2018 through to February 2019.

Meanwhile, Kyogre and Groudon were first available as for completing field research tasks in July and August of this year. After a two month absence, they will return for a second spell. 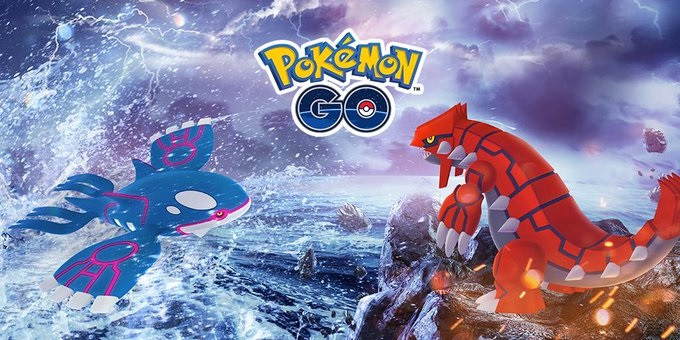 What research breakthrough rewards are next?

Some Pokemon Go trainers may look at this lineup and be a little disappointed as they’re all species we’ve seen before. However, this is as good as could have realistically hoped for.

Niantic could have used some legends from Gen 4, such as the Lake Guardians or Dialga/Palkia, but these haven’t been available in the game for all that long. We can expect these to feature in 2020.

It’s safe to say a lot of trainers were less than happy with Flower Crown Eevee being the only research breakthrough reward for September/October. It came as a surprise as, at that point, breakthrough rewards had been exclusively legendary Pokemon.

Maybe Niantic have learned from that mistake and it will be legends from here on out. We’ll have to wait and see.