How to find and evolve Salandit in Pokemon Sword and Shield

Finding some of the rarer Pokemon in Sword and Shield can be a difficult task if you don’t know where to look. If you want to get your hands on a Salandit, and even it’s evolved form, you’ve came to the right place.

A number of familiar faces can still be seen in the Galar Region Pokedex, with the likes of Mr. Mime, Weezing, Yamask and others being given revamped looks in the new games.

While it might not be too recognizable for casual fans of the franchise, the Gen 7 entries Salandit and Salazzle have also made it to the new region. If you’re looking to check them off your list and catch’em all, though, it’s not going to be easy.

The Galar Region is vast, but there are only a handful of places you can find Salandit.

Salandit is a poison/fire-type Pokemon. It can be particularly rare to spot in the wild and the criteria for it to evolve is very different to many other species.

In terms of locations, this can be found in different places depending on the game you have decided to buy. For Pokemon Sword players, you’re going to need to visit either of the following spots to see one appear.

The good news, though, is that it can be see as an overworld encounter – which means players can see it running around, instead of springing up in the long grass – and Salandit also appears in Max Raid Battles. 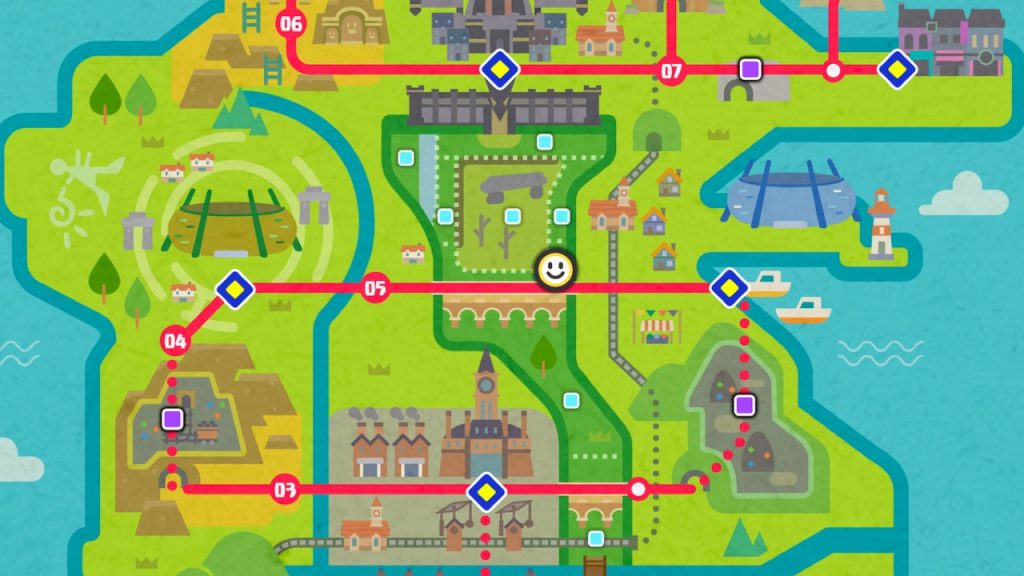 Stony Wilderness is the only place to find it in Pokemon Sword, without Max Raid Battles. 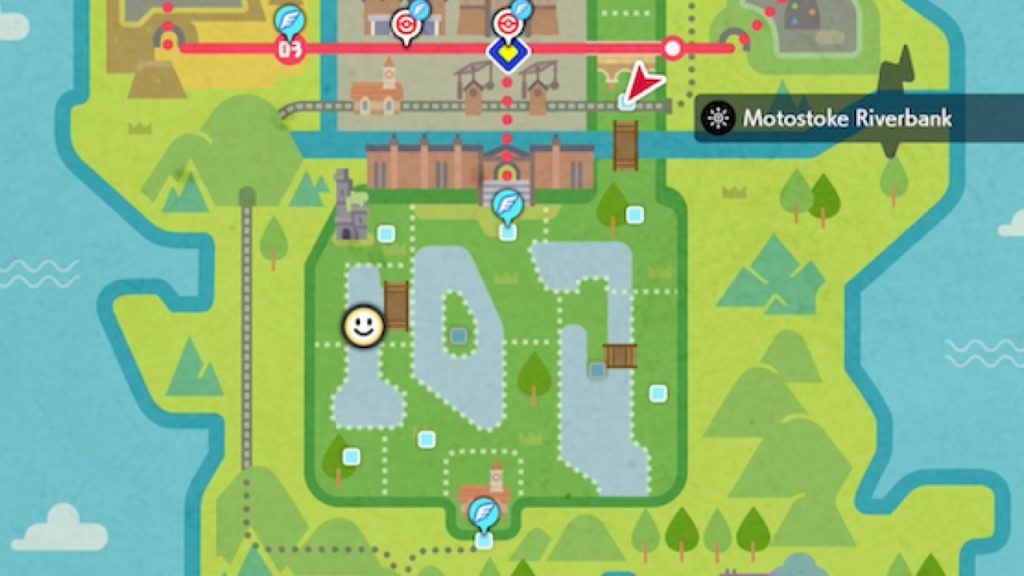 Motostoke Riverbank is the best place to find Salandit in Pokemon Shield.

As the lists show, there are certainly more places that Salandit can be caught in Pokemon Shield than in Pokemon Sword, but it’s entirely possible to get ahold of it in both.

The best chance of catching one in Sword is at Stony Wilderness with the weather as intense sunlight. This will give you a 15% chance of spotting it. In Shield, there’s a slightly better chance of 25% rarity when searching for it at the Motostoke Riverbank (intense sun) – according to statistics from Serebii.net.

How to evolve Salandit into Salazzle

Salandit is an interesting creature and is certainly a tricky one to evolve, as those who have caught it before will know all too well.

In terms of its level, you can find it anywhere between 22-30 depending on the game you own. If you have got one, it’s worth noting that it evolves at level 33, but only if your’s is the right gender. It has to be a female to evolve. 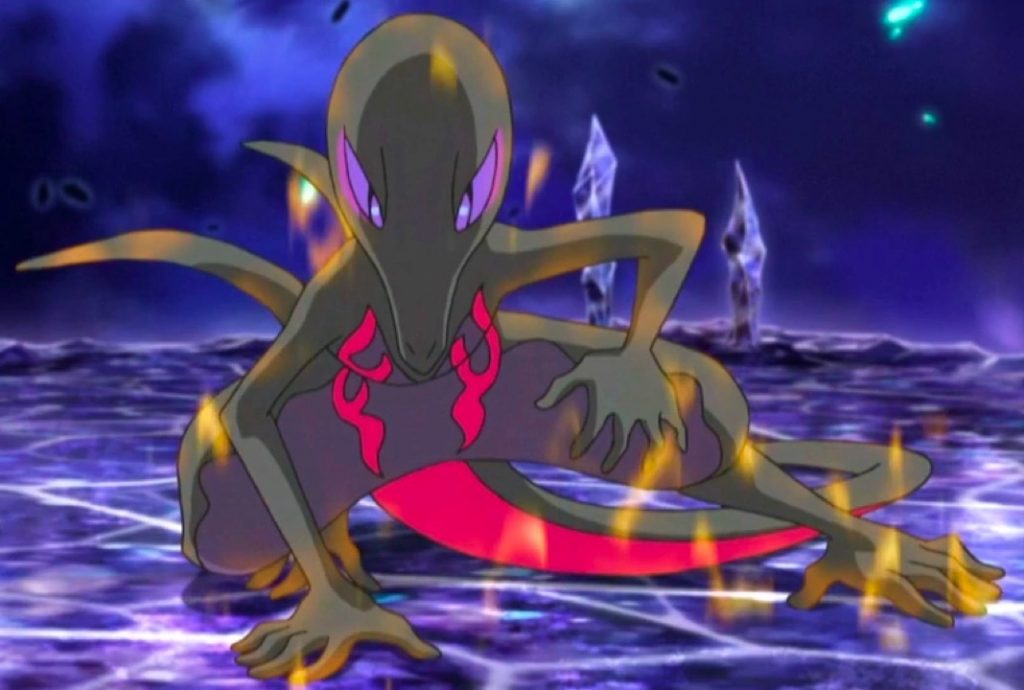 Salazzle was one of the hardest evolutions to get in Pokemon Sun and Moon. The struggle continues.

Now, while that might sound simple, the female versions of this rare species are even rarer. There’s between a 5% and 25% of spotting one in the first place, but to make matters worse for those who want to evolve it, approximately a whopping 88% of them are male in-game.

Once you have done enough searching and finally found a female Salandit, simply battle with it until she reaches level 33 and soon enough you will have yourself a Salazzle.

So, there you have it! Two Pokemon ticked off your list, but certainly not the easiest by any means.