How to hide Pokemon and bring them into the Galar region

The removal of the National Pokedex from Pokemon Sword and Shield is making trainers think outside of the box when bringing in “banned” Pokemon to the Galar region.

Amid the news that a large number of Pokemon will be excluded from the Sword and Shield games, trainers have been devising methods to sneakily bring in their most beloved Pokemon.

Players have taken to forums and Twitter to share the various ways they intend to circumvent the Galar region security – let’s hope Game Freak don’t see the posts though! 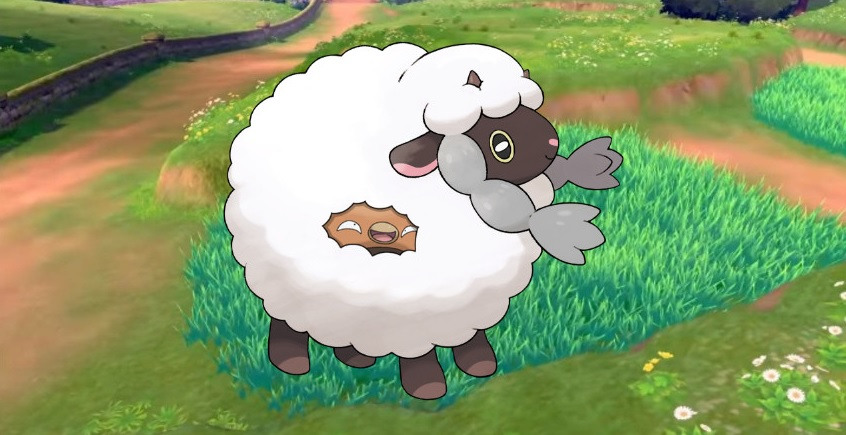 Nothing to see here but a Wooloo…

One of the new Gen 8 Pokemon is Wooloo. The sheep-like Pokemon’s fur provides a great place to hide things and trainers are apparently taking full advantage of it.

There have already been several attempts to use Wooloo to smuggle Pokemon into Galar and one of these has been the diminutive Stunfisk. Others have tried hiding Cyndaquil by changing Wooloo’s face for the Johto starter.

Unfortunately, other trainers have been less subtle with one trying to use Wooloo to bring in Zygarde. Unless there’s corruption at the border, it’s unlikely Zygarde is getting in.

I swear I’m Wooloo from r/pokemon

Other players have been far more subtle though. In possibily the best example of sneaking a Pokemon into Galar, one trainer replaced Grookey’s stick with Sudowoodo.

To the naked eye, it’s an incredible way to get the tree-like Pokemon into Galar. It would take Sudowoodo learning ‘minimize’ though – that or the ability to have a permanent Dynamax form of Grookey.

If Sudowoodo ever learns Minimize, you betcha he’s gonna sneak into Galar. from r/pokemon

Another way to get past Galar border patrol might be to dress your Pokemon as a human. Given the various shapes and sizes of them, this might prove difficult.

However, Mr Mime, with their human-like limbs, might be the perfect candidate. One trainer created the image of the female Pokemon trainer alongside Mr. Mime dressed up with the caption “Just me and a fellow human starting our journeys”. Who knows if that one will work, however. 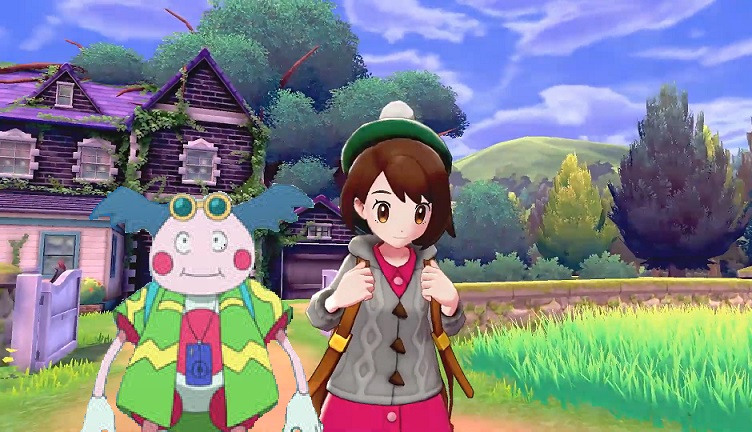 Where is Mr. Mime?

Eldegoss another way to smuggle

It isn’t just Wooloo that’s sneaking Pokemon into Galar as Eldegoss has jumped in on the act too. The evolved form of Gossifleur can sneak Pokemon in through the ball of cotton on its back.

One such example is Cherrim with one user posting the image to Reddit with the rather hilarious caption “Nothing to see here, officer. Just me and my uhh, looks at writing on hand, Eldegoss”. 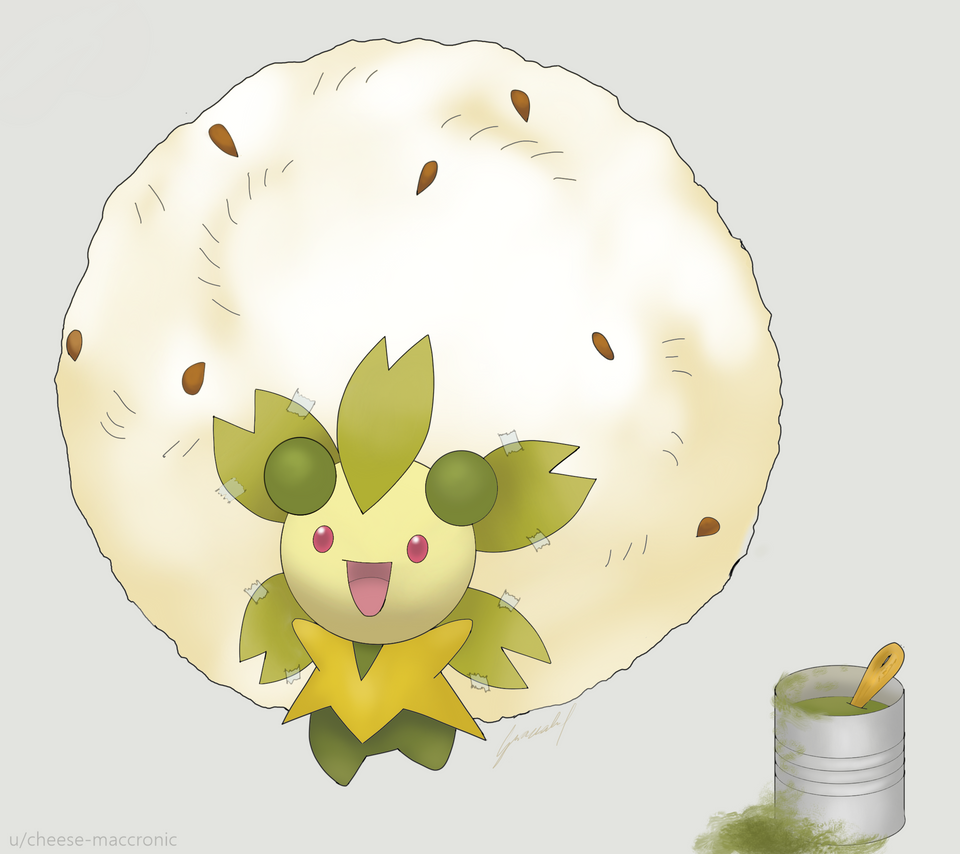 As of writing, only a select few fan favorite Pokemon will be added to the Galar region outside of Gen 8. Whether any of these Pokemon will be included or whether the disguises will work remains to be seen.