After a pair of exciting sets, just two teams remain to battle it out for the Paladins World Championship in Atlanta, Georgia.

The second day of the Paladins World Championship broke the trend set on Day 1 of the competition, as fans finally got the taste of a lengthy series before the day was over.

While the defending World Champion, Natus Vincere, made quick work of their fellow European squad in Fnatic, Team Envy had to deal with a scrappy Spacestation Gaming in a close seven-game series to close out the day. 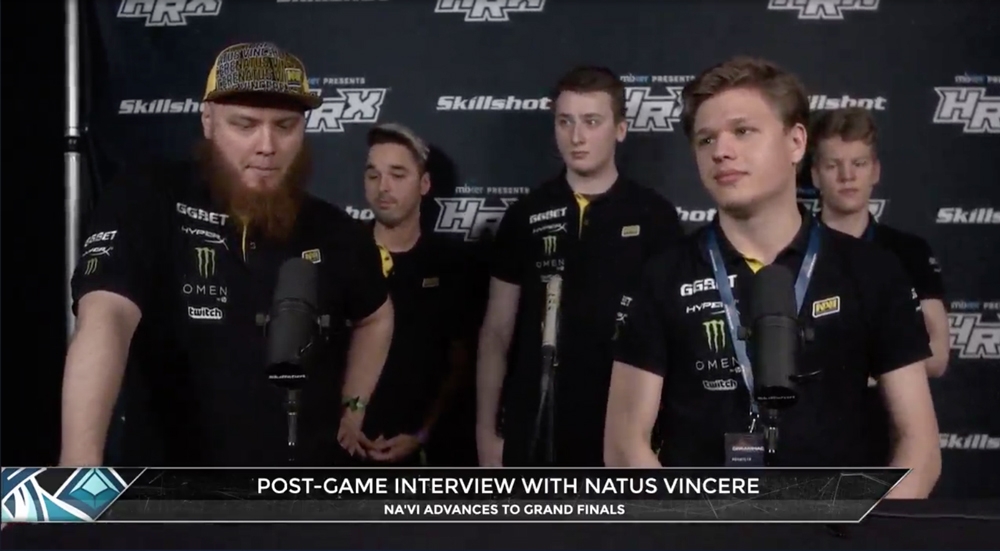 Na’Vi advanced to the grand finals with a 4-1 win over Fnatic.

While Fnatic managed to win one game during the first semifinals series of the day, it was clear that Na’Vi were on fire and ready to move into the grand finals for the second straight World Championship.

Na’Vi came out the gate with two quick wins on Splitstone Quarry and Frog Isle, only giving up one point between the two maps. Fnatic did salvage some of its pride with a 4-1 win on Ascension Peak, but from then on it was all Na’Vi.

The defending champions bounced back immediately with two straight wins on Brightmarsh and Jaguar Falls to wrap up the 4-1 series victory to lock in their spot in the grand finals on Sunday, November 18.

After @natusvincere won 4-1 over Fnatic to make it to the grand finals of the #PWC at #HRX, @BanKsEsports spoke to @_spunkki to discuss if he can be the first ever @PaladinsGame 3 x World Champion, the teams performance & more! pic.twitter.com/w1m2v8uuGY 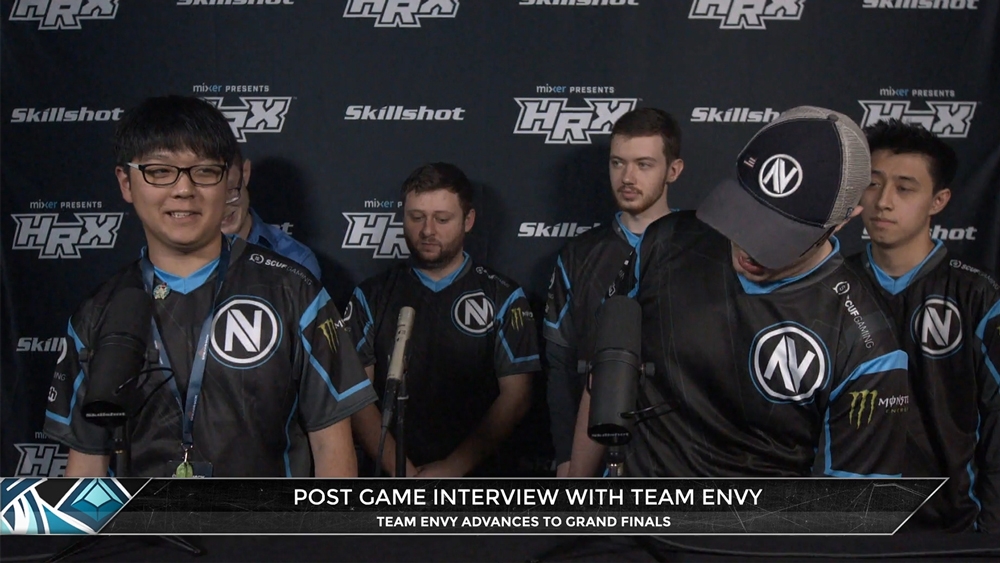 Team Envy has advanced to the Paladins World Championship after a close 4-3 win over Spacestation Gaming.

On the other side of the bracket, things were a lot closer as Team Envy and Spacestation Gaming went head-to-head in by far the longest series of the World Championship.

Team Envy, North America’s No. 1 seed, opened with a convincing win on Splitstone Quarry, but the Brazilians of Spacestation hunkered down with a pair of solid wins of their own on Ascension Peak and Frog Isle to take a 2-1 series lead.

The team’s then traded games back and forth during the next three games, with Team Envy refusing to let this series slip away from them. Even after falling into a 3-2 hole, they went on the offensive in a big way to force a decisive Map 7 on Brightmarsh.

Try as Spacestation Gaming did, though, they were simply unable to shut down Team Envy after the North American squad built up so much momentum towards the end of the series to punch their ticket to the grand finals.

The grand finals between Na’Vi and Team Envy will kick off at 1pm PST / 4pm EST on Sunday, November 18.

God of War Ragnarok: Platforms, trailer & everything we know