The first day of the World Championships for both SMITE and Paladins brought plenty of exciting action, with some notable members of the community offering their thoughts on the proceedings.

The World Championship is the culmination of the two game’s respective seasons, as eight of the best teams from both SMITE and Paladins compete for the ultimate glory.

Throughout the first day of the competition, we caught up with SMITE Lead Designer AJ Walker and Ninja in Pyjamas Paladins’ star Ted ‘kowa’ Hansson. 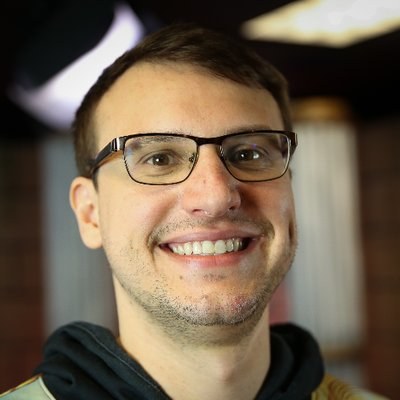 AJ Walker is the lead designer for SMITE.

One of the biggest announcements to come from the World Championships was that SMITE would be making its way to the Nintendo Switch, something that Walker said gave the team at Hi-Rez a unique opportunity.

“We are really interested in the Nintendo platform as a whole,” Walker said of the record-setting console. “With the Switch, you can play SMITE really well [whereas] a lot of games like SMITE, you can’t play on the Switch. So we’re really excited to bring a unique type of game to that platform.”

When it comes to balancing for the new system, though, Walker made clear that Hi-Rez focuses first and foremost on making sure the gods perform well thematically and according to their character design before doing any sort of specific balancing.

In our first interview from the #HRX @BanKsEsports sat down with @HirezAjax, Lead Designer on SMITE to discuss #SmiteSwitch, the difficulties behind creating new gods, plans for 2019 & more! 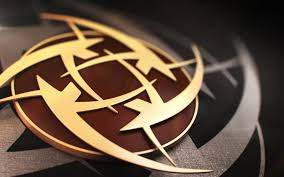 Ted ‘kowa’ Hansson is the flex/damage player for Ninjas in Pyjamas’ Paladins team.

Ninja in Pyjamas came into the Paladins World Championship as the second seed from Europe, but were knocked out in the quarterfinals by Spacestation Gaming. According to flex player kowa, chemistry issues ultimately led to the team’s rough exit.

“We never connected as a team. The chemistry wasn’t there,” recalled kowa after the series ended. “Everything was really good in the online season, but we had issues that we couldn’t help. The practice wasn’t really there.”

Kowa further explained that personal issues cropped up for some players that were unavoidable, but nonetheless looking forward to building team and developing team chemistry in 2019.

After a tough loss @NiPGaming are out of the #PWC but @BanKsEsports caught up with @FollowKowa to talk about his pro career in multiple titles, his team's performance at #HRX, what he wants to see in 2019 & more!

God of War Ragnarok: Platforms, trailer & everything we know