xQc shares his opinion on new Overwatch lore that revealed Soldier: 76 as gay

Former Overwatch pro Félix ‘xQc’ Lengyel has shared his thoughts on the latest update to the game’s lore that revealed Soldier 76 as gay, and the rambunctious broadcaster had a fairly leveled response.

Blizzard released a short story titled Bastet on December 7 that centered around the game’s Egyptian heroine Ana, but laced within the pages of her story was a dialogue between her and Soldier 76 revealing the old hero identified as gay.

xQc’s Twitch chat informed him of the lore update and after reading up on the story himself, he met the news with apparent confusion but ultimately signaled respect for the decision. 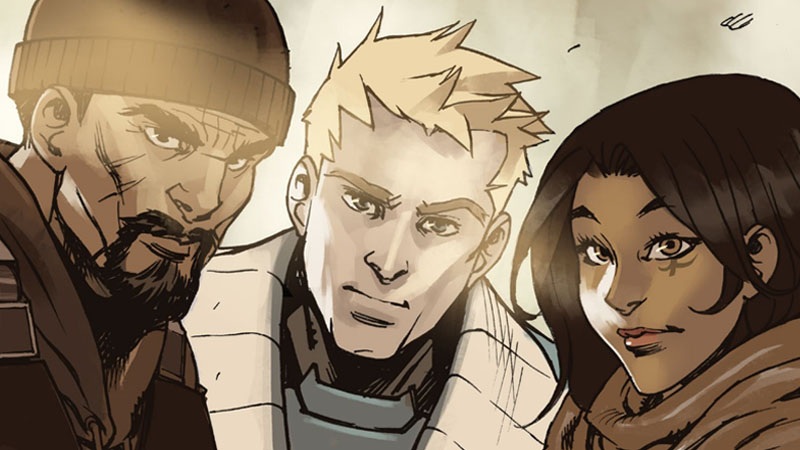 Overwatch’s revealed a lot of new information for big heroes in the game.

The streamer was confused about one part of the announcement, but it had nothing to do with the Vigilante’s sexual orientation.

“Listen man, it’s not like against or for anything, I’m just saying it’s rare for a video game [to reveal] its characters’ sexuality two years after release in lore [for a] non-lore based game,” a visually perplexed xQc said. “I just feel like it’s kind of out of the blue, kind of like out cold.”

Although xQc didn’t think that the announcement warranted much acclaim, but was thrilled for those that welcomed the updated lore.

“It’s kind of like unnecessary information, but if it makes people happy then PogChamp,” xQc said.

Although it was a surprise to see xQc give a tempered reaction to anything, the news about Soldier 76 looks to be a positive addition to the game’s legend.