This Overwatch spray is becoming a real cereal - Dexerto
Overwatch

This Overwatch spray is becoming a real cereal

Lucio-Ohs have just been an Overwatch meme until images of a realistic looking box were found on a food service supply website by the food blog The Junk Food Aisle.

Fans of Overwatch will recognize the cereal as an in-game spray for Lucio, he also references the cereal in his voiceline, “Have some Lucio-ohs!”

The box looks pretty similar to the in game spray, only it features a blue background instead of yellow.

No exact date has been given for the cereal’s release, but looking at the box art, there is a “loot boost” promotion that starts on December 3rd listed on the side of the box, so it would make sense if the cereal was out before then. 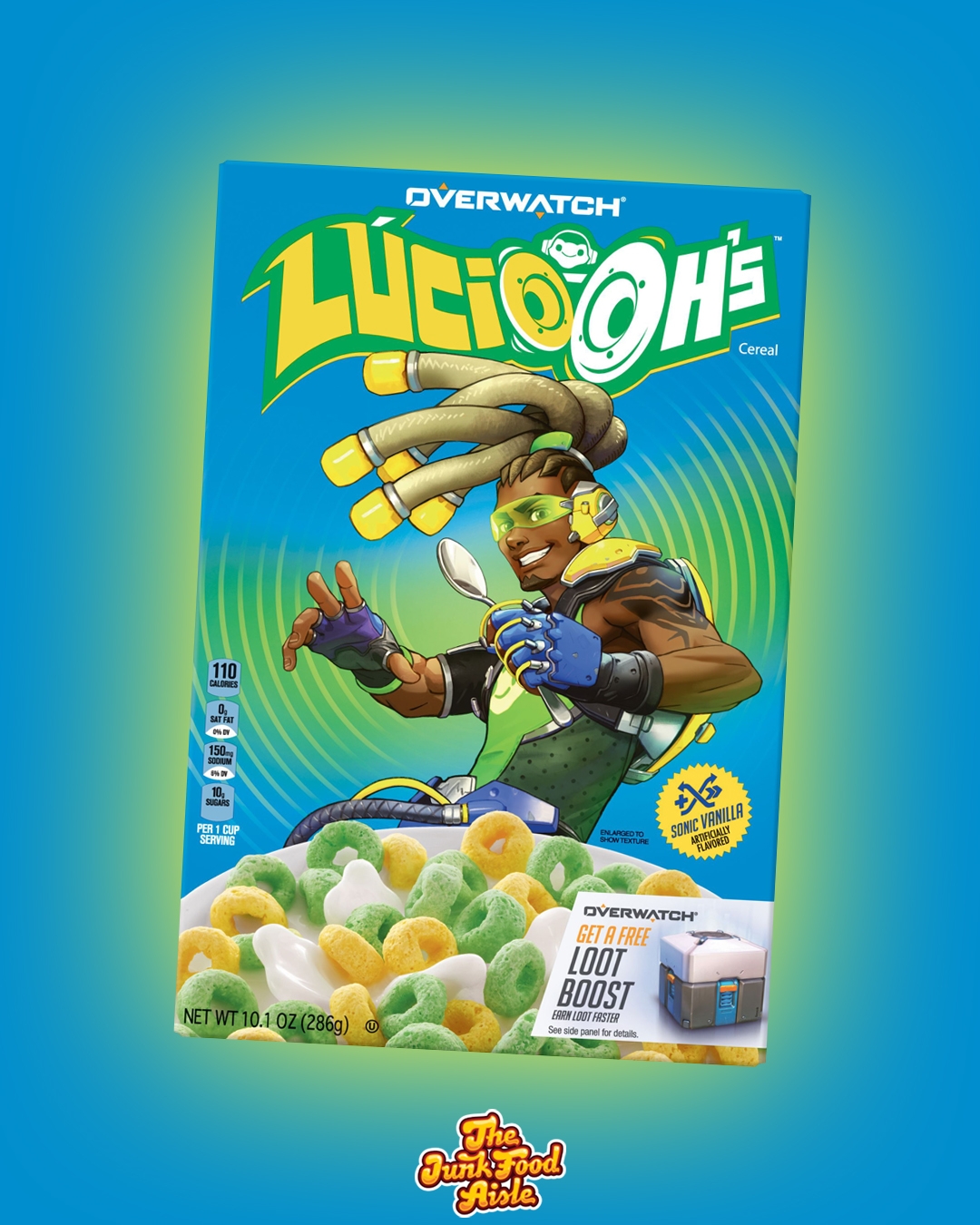 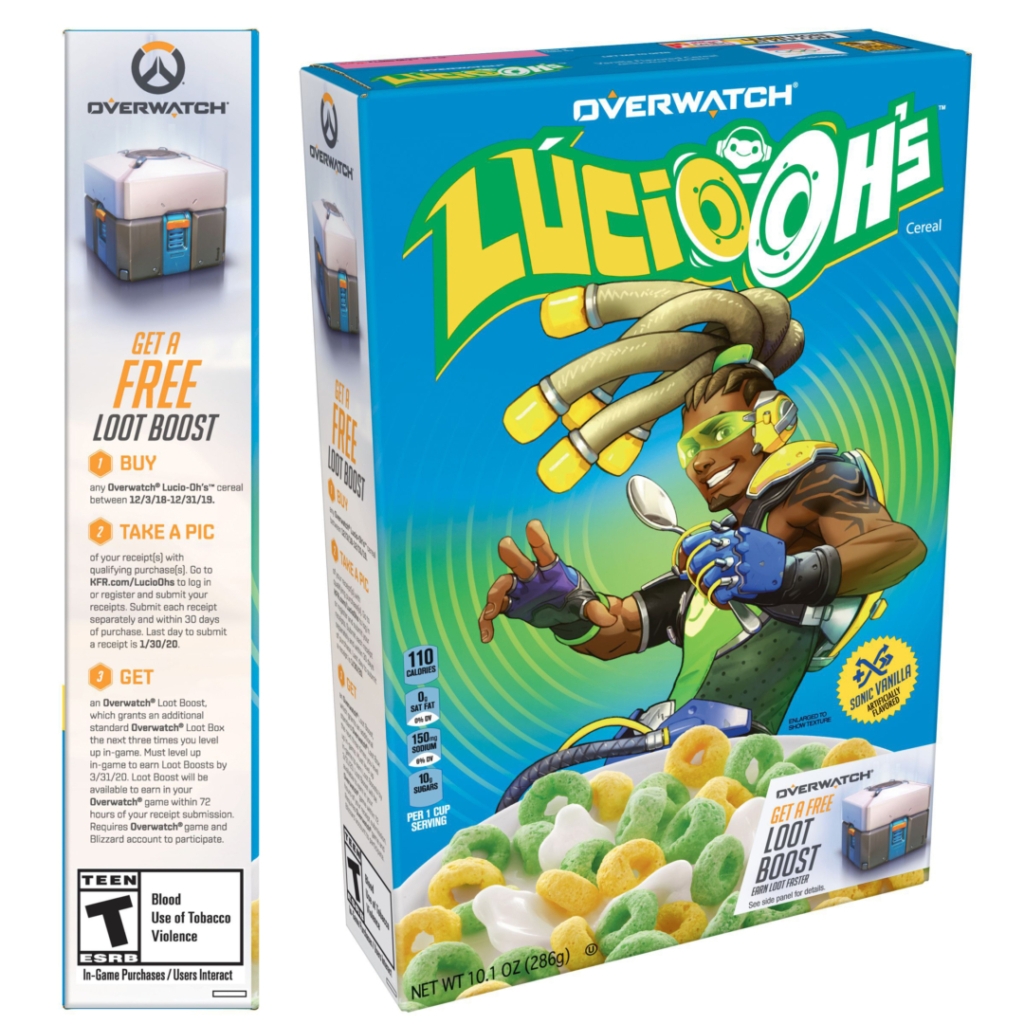 We still have no official announcement from Blizzard or Overwatch on the cereal, which one would expect to build some hype at least a few weeks before it hits shelves.

It looks like Lucio mains and Overwatch fans could finally have their own breakfast of champions, pulled right from the game into real life.