This Overwatch Mercy skin concept would be perfect for Winter Wonderland

An Overwatch fan has created an incredible concept skin for Mercy that would fit right in with the upcoming “Winter Wonderland” event.

Winter Wonderland is the next in-game event scheduled for Overwatch. Exact details for this year’s edition haven’t been confirmed yet, but it is likely to include some limited-time game modes, and will inevitably add a new line of cosmetic items.

For many fans, it’s the new skins that are of most interest for the upcoming event, especially as game director Jeff Kaplan has said that the developers haven’t put much focus on other new event content this year as they work on broader features for the game.

The new skins will undoubtedly follow the winter and Christmas theme, with a potential Nutcracker-inspired skin for Junkrat on the way. Concept artist Cassandra De La Torre created her own Mercy skin idea for the event that looks like it could appear in-game tomorrow. 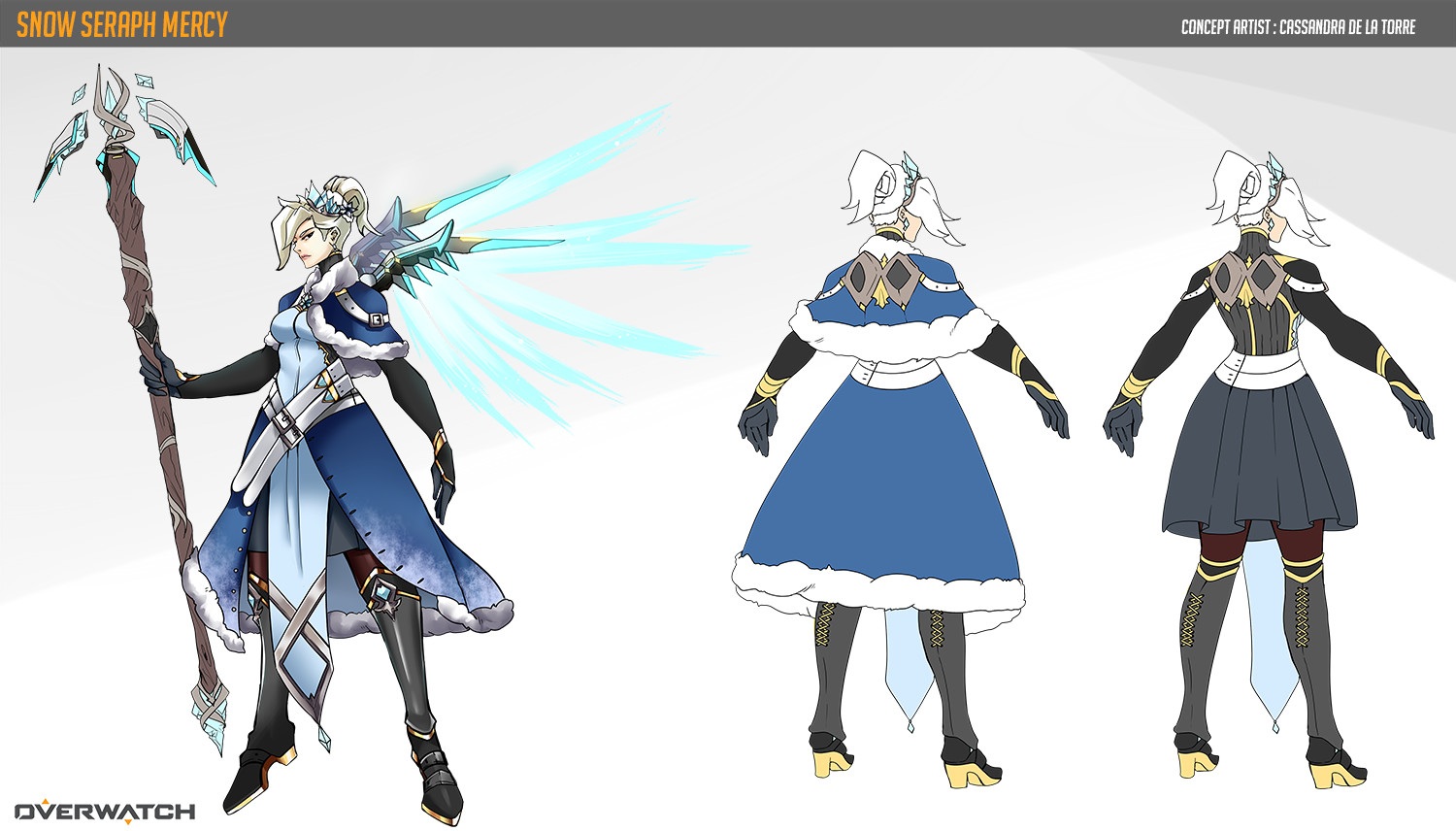 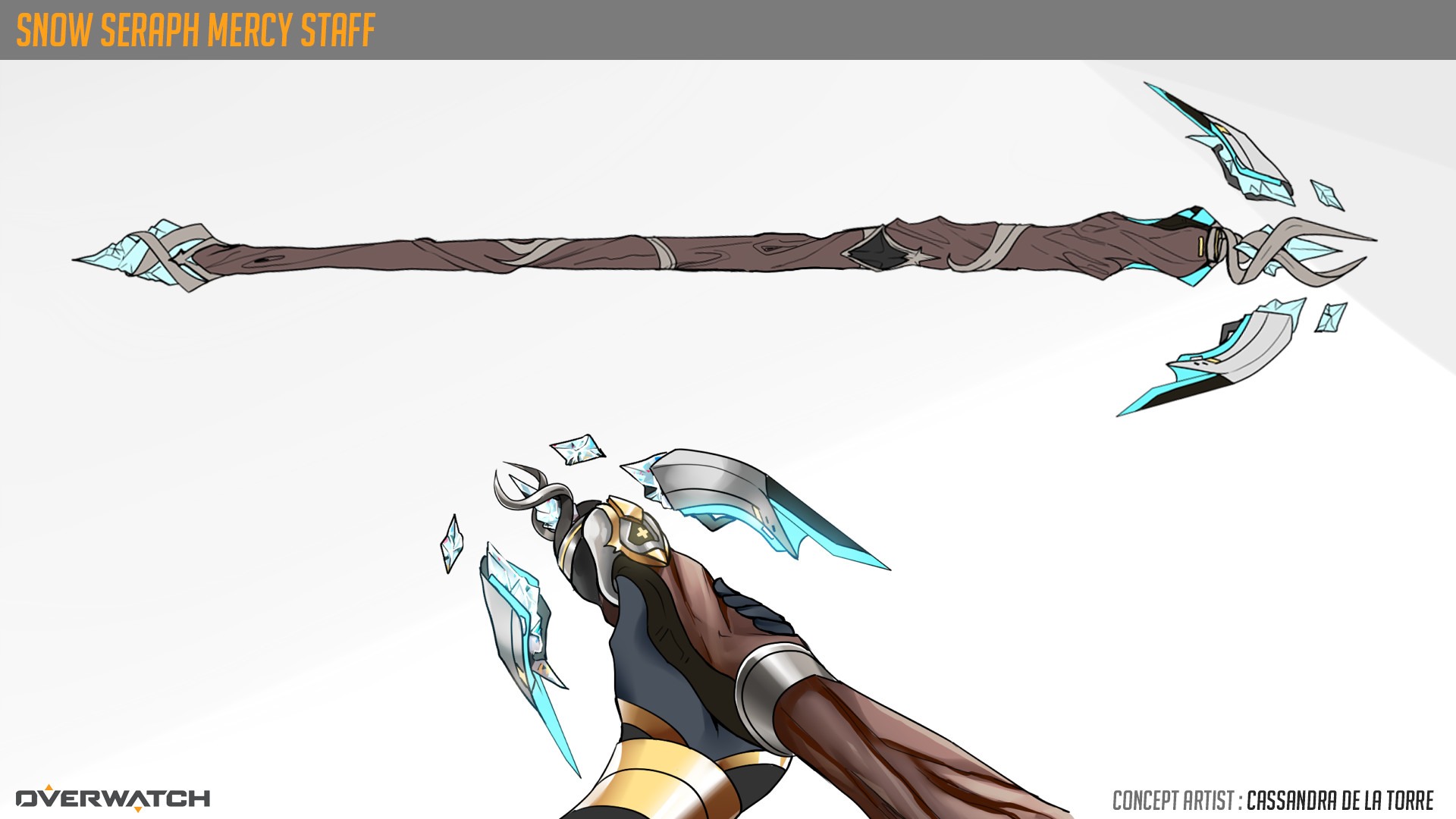 Not stopping with just the skin concept art, De La Torre also created some sprays to go alongside Snow Seraph Mercy, and even demonstrated what the skin would look like in-game. 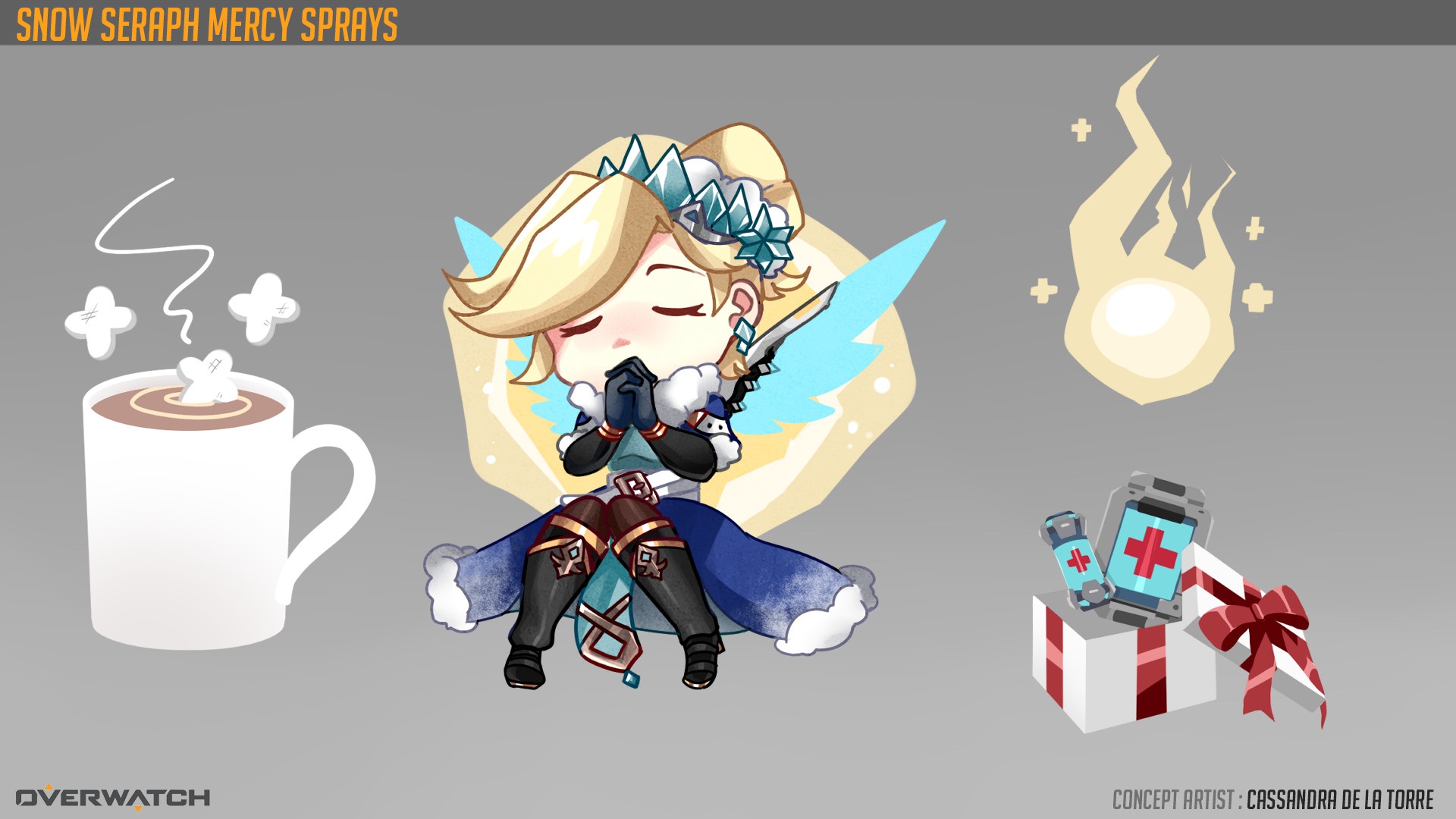 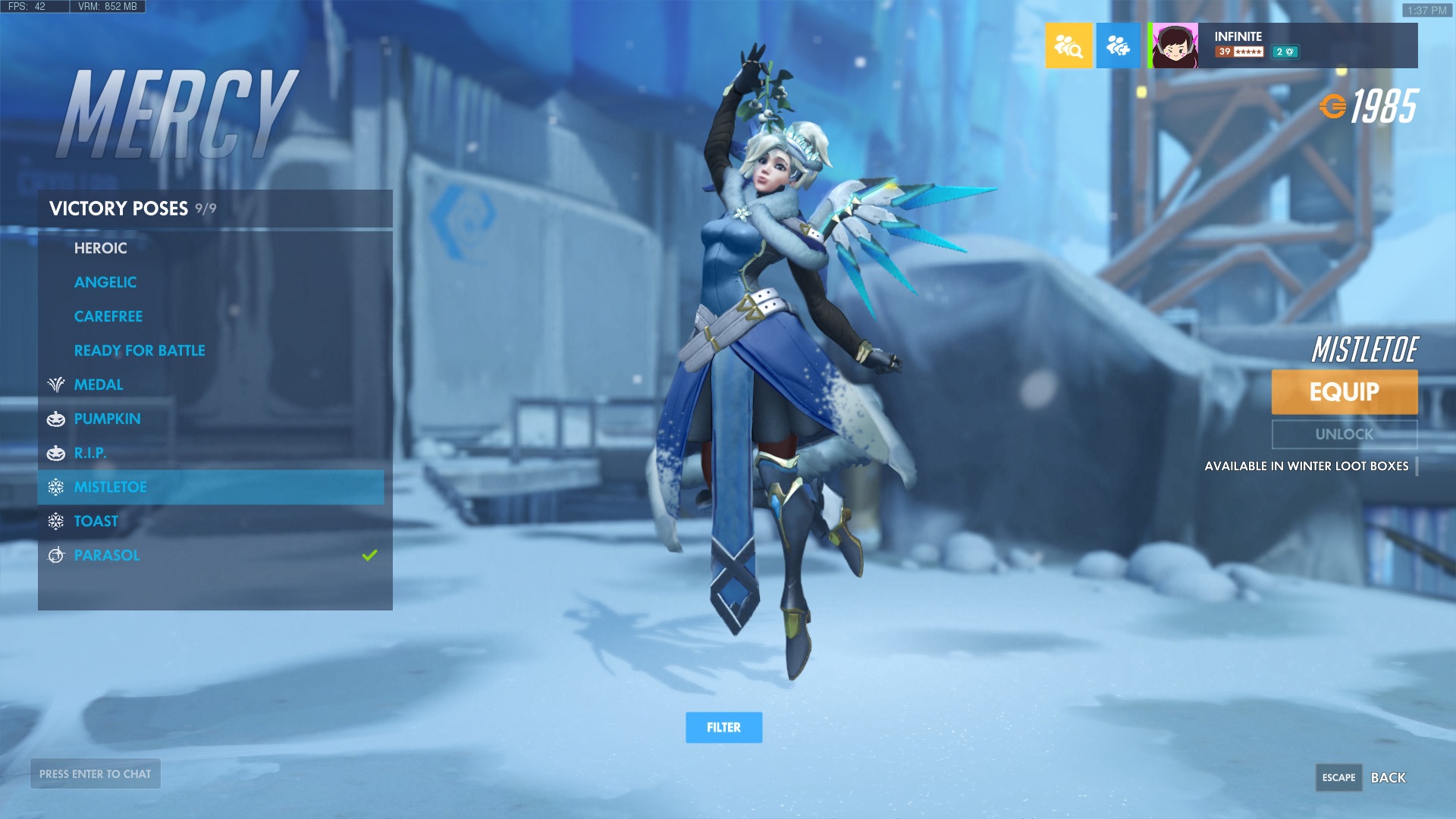 In 2017, Winter Wonderland took place from December 12 to January 1, so assuming a similar schedule, it’s likely to arrive this year some time in the next couple of weeks, with the most likely date being Thursday December 13.