This Brigitte/Link crossover is perfect for Nintendo and Overwatch fans

Legend of Zelda fans and Overwatch fans can both appreciate this amazing fan art that reimagines Link using a Brigitte-style loadout.

Created by Twitter user and Overwatch fan Kuru, the concept gives the Legend of Zelda star a shield similar to Brigitte’s and a sword that would make Torbjörn’s daughter proud.

They’ve also given Link a set of armor modeled after Brigitte’s too in Overwatch’s distinct futuristic style.

Kuru is the Art Director and Visual Developer for Shiro Games and has created a bunch of Overwatch art before along with original art for projects at Shiro.

They’re really able to transfer Brigitte’s attitude, along with her gear, over to Link, though it probably helps both heroes are somewhat similar to begin with. 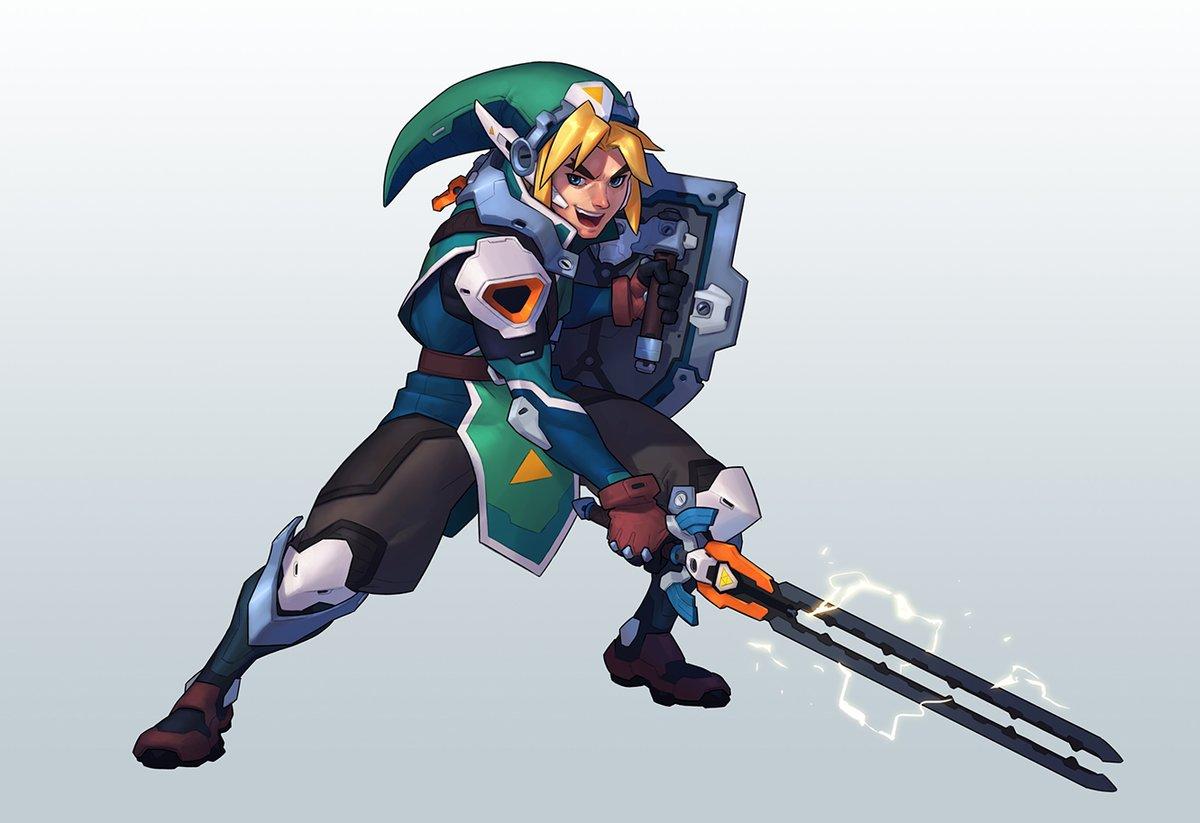 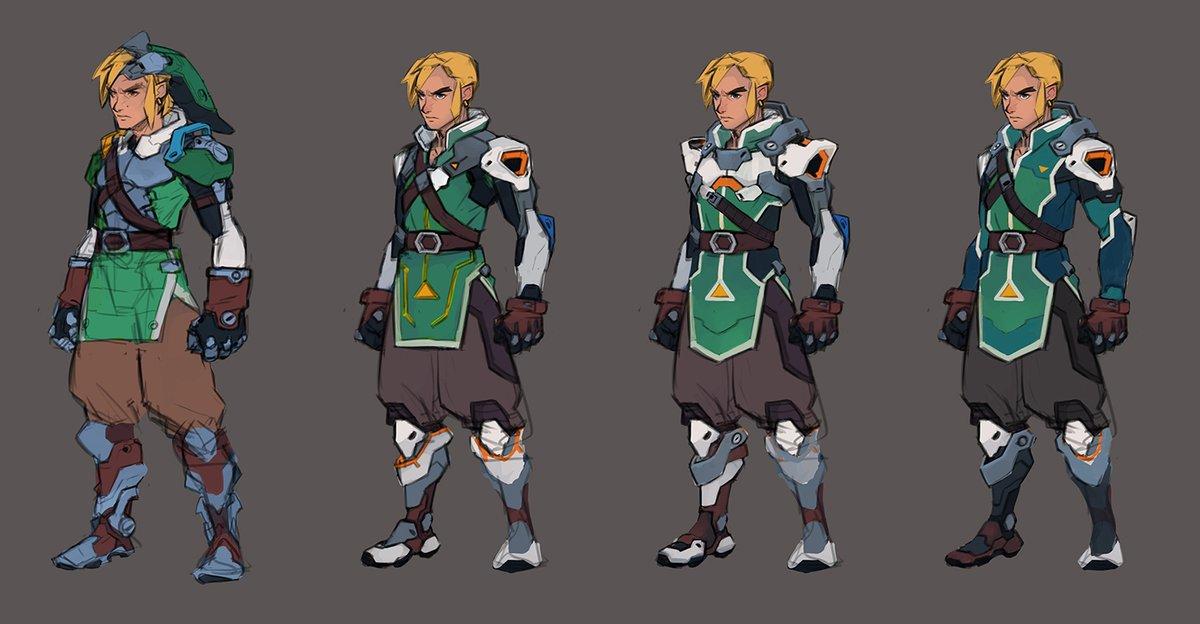 Overwatch art is a big part of what makes the game’s community so great, and with BlizzCon just around the corner, there’s sure to be more coming out every day.

Hopefully Kuru continues to create their awesome Overwatch art going forward because Link as Brigitte is the perfect fit.