Doomfist has been one of Overwatch’s most difficult heroes to balance since he was introduced to the game on July 27, 2017. Since meteor striking onto the scene, he has devastated ladder only to be subjected to a series of nerfs and buffs never quite balancing out the hero.

In the Overwatch League and double shield dominating the meta, Doomfist thrives because he can completely ignore shields to get in, raise hell, score and elimination and leave before he can be focused down.

Popular content creator and top 500 support player Nathan “KarQ” Chan may have found the perfect solution to keep Doomfist a threat, but allow for a bit more counter play to the Talon boss. 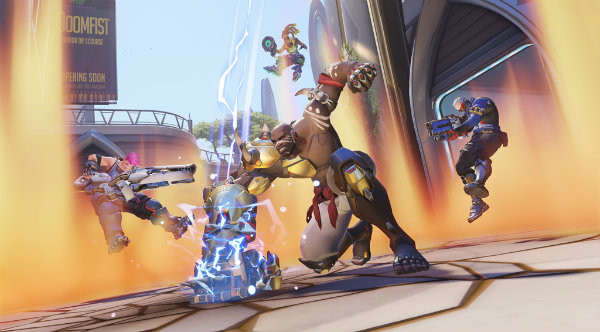 Doomfist has been one of the hardest heroes to balance.
[ad name=”article2″]

“Doomfist players think he’s fine, support players think doom is bs,” the Canadian tweeted. “Here’s what I propose for some minor changes to him. Is this reasonable without gutting him too hard?”

Chan’s suggestions are to increase the volume of Seismic Slam so players have a bigger window to react before getting pounced. With all the noise in the game it can be difficult to tell when a rooftop-lurking Doom could be about to drop in.

Here's what I propose for some minor changes to him. Is this reasonable without gutting him too hard?

But the biggest change KarQ suggests is to implement a form of DI (directional influence) to counter Doomfist’s Rocket Punch by moving against it. At the moment, a punch connecting can send an opponent into a wall for a maximum of 250 damage.

The problem is Doomfist’s target could be relatively far away from the wall yet still get blasted into it leading to an instant kill. The only thing than can save someone in that instance is a friendly Zarya barrier, Immortality Field from Baptiste, a Nano Boost from Ana for 50% damage reduction, a Lucio Sound Barrier (which would need to be cast before the punch even connected), or Brigitte’s armor coming in at just the right moment. There is nothing that the player being punched can do to save themselves. 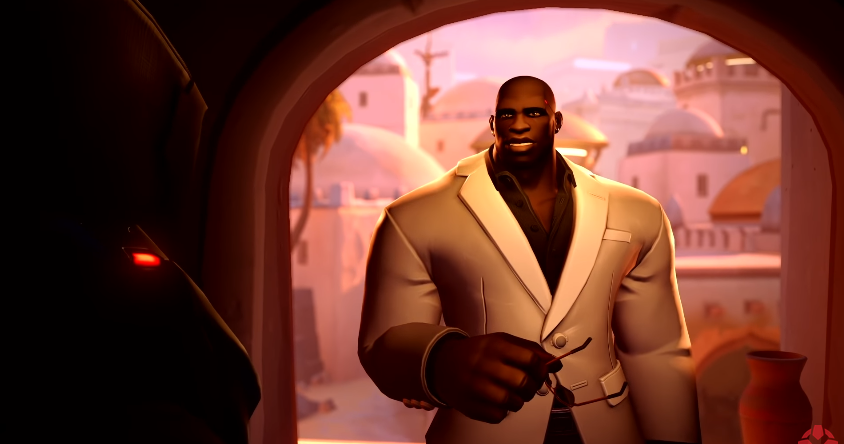 Doomfist is a key hero in the Overwatch lore.
[ad name=”article4″]

KarQ says this change would “reward players who are able to react and at least move IN his direction to lessen the knockback distance”.

“At least we have a minor chance to counterplay it by reactively moving against his punch direction,” he added.

DI is a mechanic in the Super Smash Bros series and mastering it is essential at high levels. Players who are sent off screen are forced to move towards their opponent and away from the blast zone at the edge of the stage to avoid losing a life.

While directional influence has existed in Overwatch in terms of boops, applying it to Doomfist’s Rocket Punch could be just what the doctor ordered to keep Doomfist strong, but add just a bit of counter play.