The issue of trying to report on the Overwatch Community came up in a discussion between Slasher and Richard Lewis had on the latest episode of the Dexerto Talk Show.

“It’s the worst I’ve ever seen, since the early days of League of Legends,” Lewis said about the Overwatch Community. “I’ve never seen a community so incapable of grasping the basics of reporting and attacking reporters.” 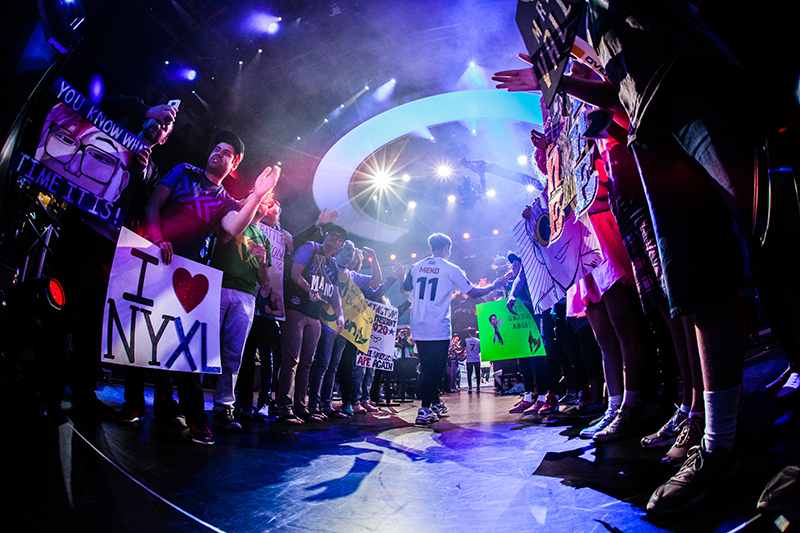 Slasher explained that the disconnect between the Competitive Overwatch and Casual Overwatch communities contributes to the misunderstanding some fans have.

“The traditional Overwatch community and the Competitive Overwatch community area so far apart, and this is the fault of Blizzard for that happening, where a lot of casual Overwatch fans really don’t know what the fuck is going on in terms of esports as a whole,” he told Lewis. “Let alone being able to understand the journalism around the space.”

“A lot of the things they’ve done to bring in fans who otherwise wouldn’t watch esports is good,” Slasher said about the Overwatch League. “But I do think at the same time it’s brought in like, a lot of the new age, very young Millennial, Generation Z ‘stan’ culture.”

While “stan” culture has brought some good things to esports, Slasher said it had made things “really weird” when reporting on the space.

“[Stan culture] clashes with the traditional ‘gamer culture’ and these two things don’t necessarily fit with each other,” he explained. “So when they come together in Overwatch more so than any other game, the community gets upset with prickly people or people who push the edge.” 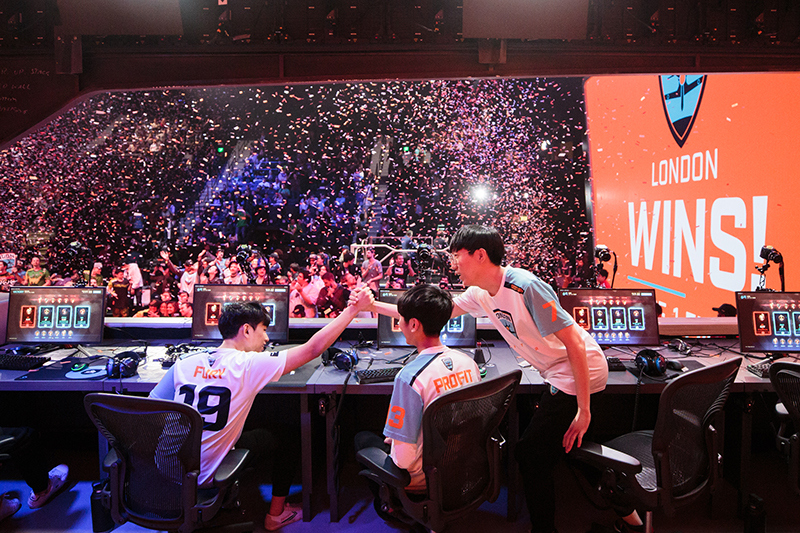 “Whenever a player gets traded or signed in Overwatch, fans in Overwatch almost lose their shit like “Why!? How could this happen?” Slasher said. “They want to protect their favorite players, and then I guess the whole Overwatch League more than they want to try and listen to the truth, a lot of it being very negative.”

Slasher did say that the Overwatch community had been good to him most of the time when it comes to reporting on the game, but there’s still seems to be plenty of misunderstanding and outrage when fans catch wind of unfavorable news.