Overwatch fans have a cynical theory on why the term “GOATS” has been absent from OWL casters during the first weekend of league play, but Seagull has an innocent explanation.

GOATS is the nickname for the current meta team composition of three tanks and three support heroes, it was named after a Contenders team who popularized the strategy.

Some fans and players are unhappy with the current GOATS meta because there is less room for highlight reel solo plays from DPS characters like Widowmaker, McCree and Tracer, as well as a lack of variety and counters.

The controversial nature of GOATS has led Overwatch fans to think the casters are under specific instructions to avoid using the term because despite watching GOATS all week in competition, it was rarely mentioned by name.

Brandon ‘Seagull’ Larned, a former Overwatch League pro, has a far simpler explanation why GOATS has not been said.

“Here’s why they don’t say it,” started Seagull. “Because if a new player walks in and hears GOATS, they’re like wtf is GOATS?”

The term GOATS is not related at all to the characters used in the composition, unlike PharMercy or Quad Tanks, which could be confusing to viewers who are just getting into the OWL.

“[Casters] are definitely allowed to say [GOATS], it just doesn’t make sense for a caster to say it because the OWL has so many new viewers,” concluded Seagull. 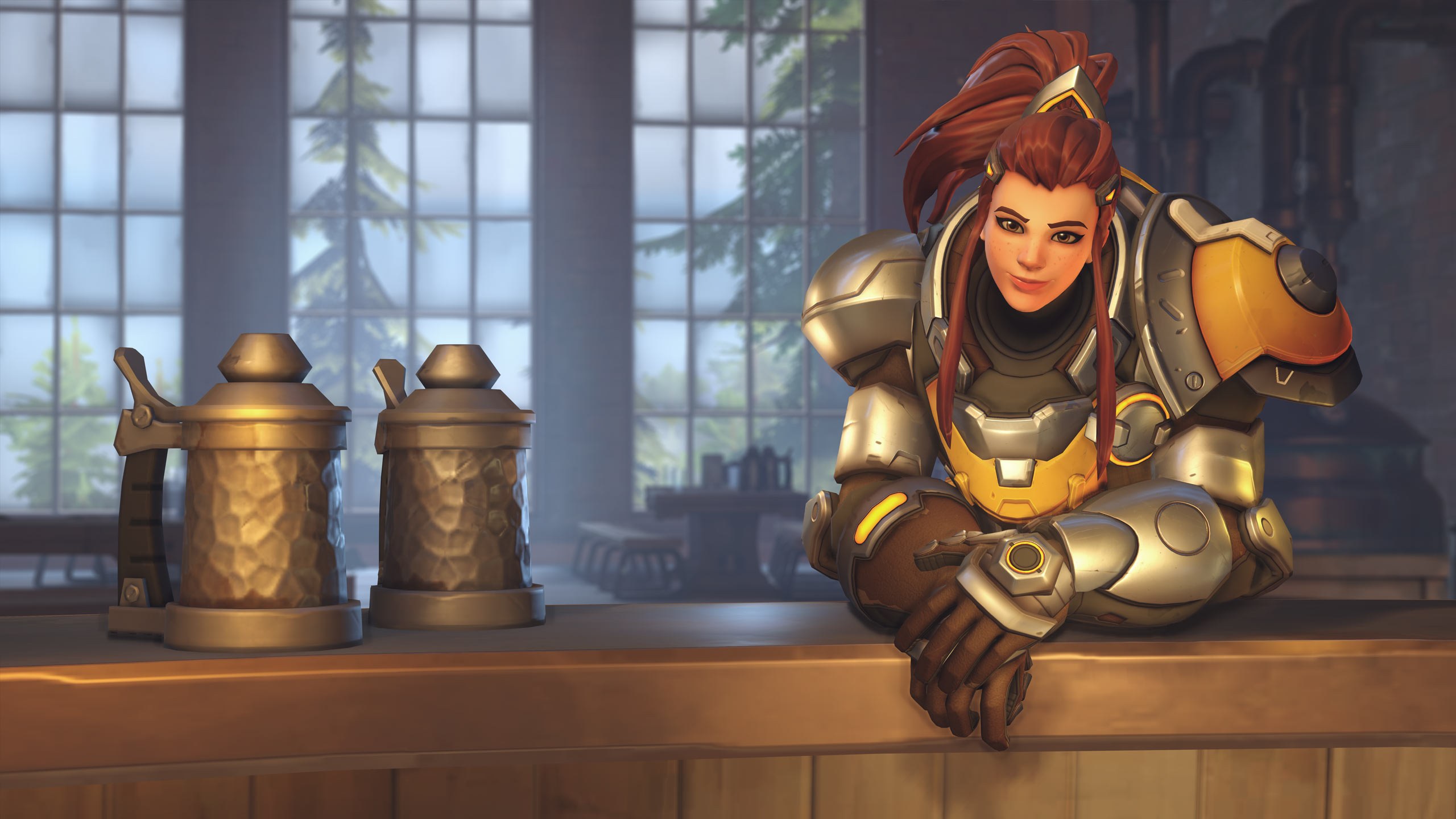 Blizzard is aware of the balance issues involved with GOATS becoming a stale meta and has made attempts to change things up.

Armor effectiveness was reduced across the board and Brigitte, the key piece of GOATS, was given a few nerfs as well.

Tank hunters like Reaper were given significant buffs in an attempt to counter, but so far it hasn’t been enough, GOATS is still reigning supreme in the first week of OWL competition.