One Overwatch fan has turned all of the in-game sprays into stickers that fans can use whilst texting with WhatsApp.

In a post to the Overwatch subreddit, user Fightcamp shared that they have been using a collection of WhatsApp Stickers based on the game in conversations with friends but wanted to add to that collection with the sprays.

Fightcamp reveals that after using general Overwatch game stickers, the set about a project of converting over 500 in-game sprays into stickers for the conversational app.  The post also includes screenshots of the work, drawing plenty of praise from other users. 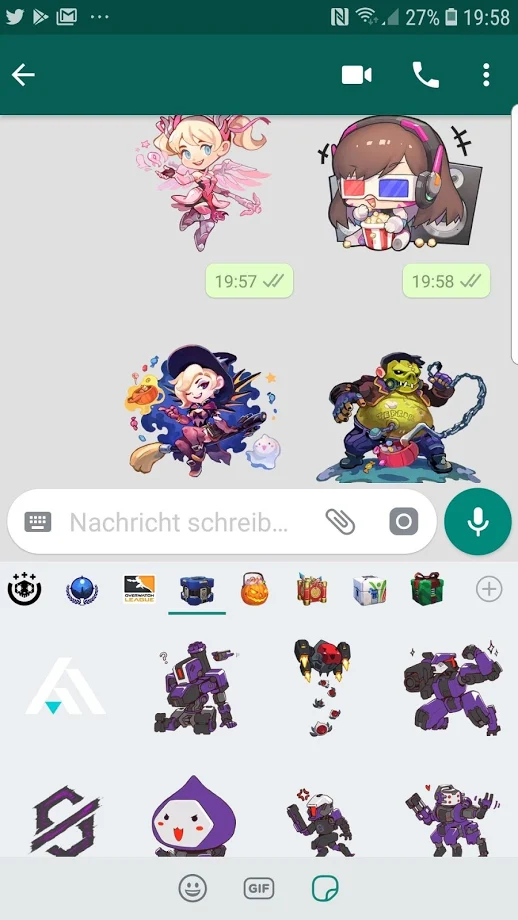 However, the stickers are currently only available on Android’s Google Play store (click to download) for free but there is demand from Apple users to make it available on the iOS store.

Seeing as Apple charge for developer accounts that allow users to upload their wares to the App Store, Fightcamp says it may be difficult for them to offer the stickers to iOS users at this moment.

The Reddit user edited their post to ask for help in offering the sticker to iOS users after plenty of positive feedback but has not updated the post since. 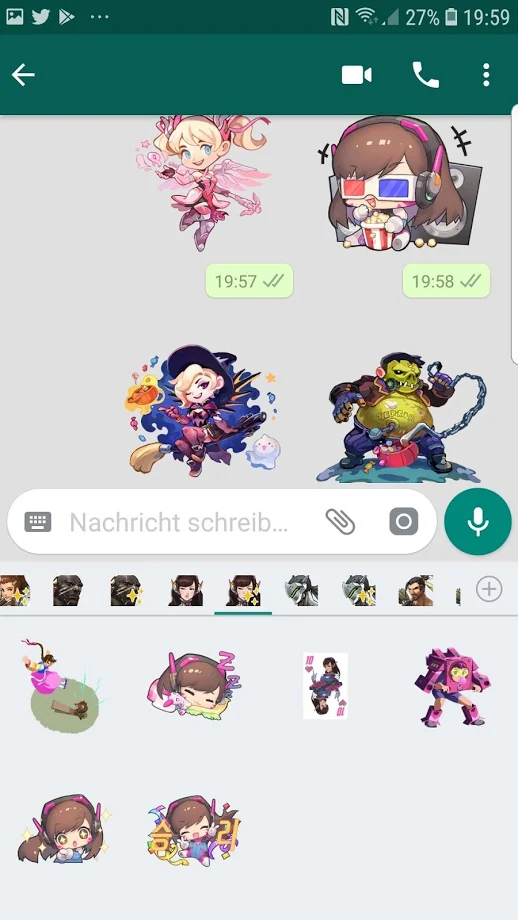 In-game sprays have been earned by taking part in a timed-event, tuning into the Overwatch League or watching Overwatch streams with drops enabled and a Battle.net account connected to the streaming platform.

The character Lucio has had his ‘Lucio-Ohs’ cereal spray reportedly turned into an actual cereal by Kellogg’s, leading to speculation about possible other sprays being turned into real life physical items like D.Va’s Nano-Cola.