Overwatch updated the PTR with a new patch on Monday, January 7 that brings some much-needed nerfs to a couple of popular heroes.

The update was announced this weekend on the official Overwatch forums when game director Jeff Kaplan wrote that an update would be coming out “sometime next week.”

Well, it looks like Kaplan decided to get the update out right away to give players a chance to try out all the changes for themselves.

At the forefront of the latest update is nerfs to both Brigitte and D.Va that will surely pleases players who have been longing for major updates over the last few weeks.

On the flip side of things, Reaper got significant buff that should help bring him in line with other characters on the roster.

The latest patch changes the damage reduction from armor for all heroes from -5 to -3, which means that heavily armored enemies, like Reinhardt or anyone around Brigitte while she’s using her ultimate, will be easier to kill.

D.Va sees the cooldown of her Defense Matrix increased from one second to two, which is a big change, because one second can be the difference between getting your matrix up in time to stop damage or not.

Brigitte’s ultimate “Rally” has been capped to last for a maximum of 30 seconds, because it could be difficult to deal with all the armor she had built up for her and her teammates, before she got ultimate again. 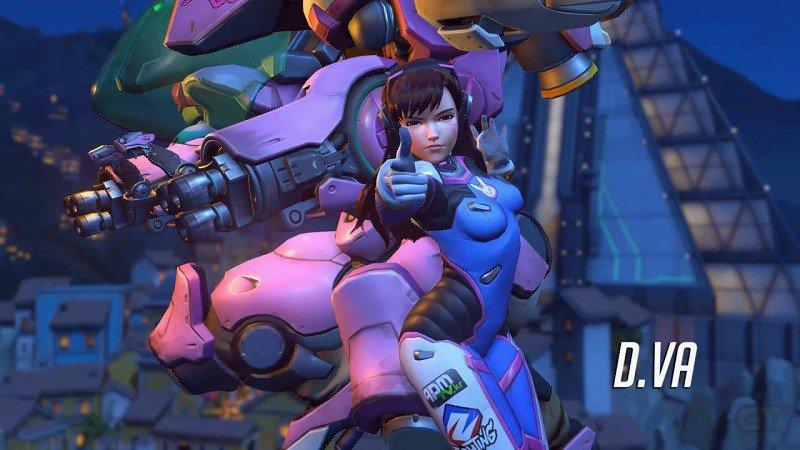 A new Overwatch patch is currently in development and now available for testing. To share your feedback or report and issue, please post in the PTR Feedback 5 or PTR Bug Report 1 forums.

Developer Comments: Before this change armor reduced all incoming damage by up to 5, maxing at half of the normal amount. This change reduces the damage reduction to 3, while still capping at half. This change will be mostly noticeable on heroes that fire quickly or in a burst of shots (such as shotguns), and which do more than 6 damage per shot. For example, Soldier: 76’s Heavy Pulse Rifle will now do 16 damage per shot to armor, up from 14, an increase of 15%. Armor was a bit too strong overall, especially when being healed quickly and often. This change will help more heroes fight against higher armored enemies.

Developer Comments: Sometimes Rally could cause a snowballing effect where it was too difficult to deal with the increased health of Brigitte’s allies before she built up another one. This change puts a cap on how long her Rally effect can last to make it a bit more manageable in those situations.

Developer Comments: This change allows D.Va’s enemies to try to play around her Defense Matrix by increasing its downtime between uses.

Developer Comments: Reaper’s passive is one of the main tools he has which allow him to play aggressively when near his enemies. This change allows him to keep the pressure up as long as he can stay near his enemies enough to keep dealing damage. This change is particularly effective versus tanks, as they tend to do less damage than damage heroes, and also take more damage from his Hellfire Shotguns due to their larger hit volumes.