Overwatch players find under the map exploit with Pharah on Gibraltar

An Overwatch player has uncovered a strange wall hack-like exploit that allows Pharah to flank the opposing team on Watchpoint Gibraltar – though it does take her out of action for nearly two minutes.

Like any other multiplayer title, Overwatch has plenty of bugs and glitches that annoy players – but there are also a number of issues that can be exploited to give someone a leg up. In recent days one of the biggest came from Wrecking Ball being able to boop multiple opponents and eliminate them.

However, the attention has now turned to Pharah, as some players have found a way to take the hero outside the map and fly through walls on Watchpoint Gibraltar in order to flank the opposition. 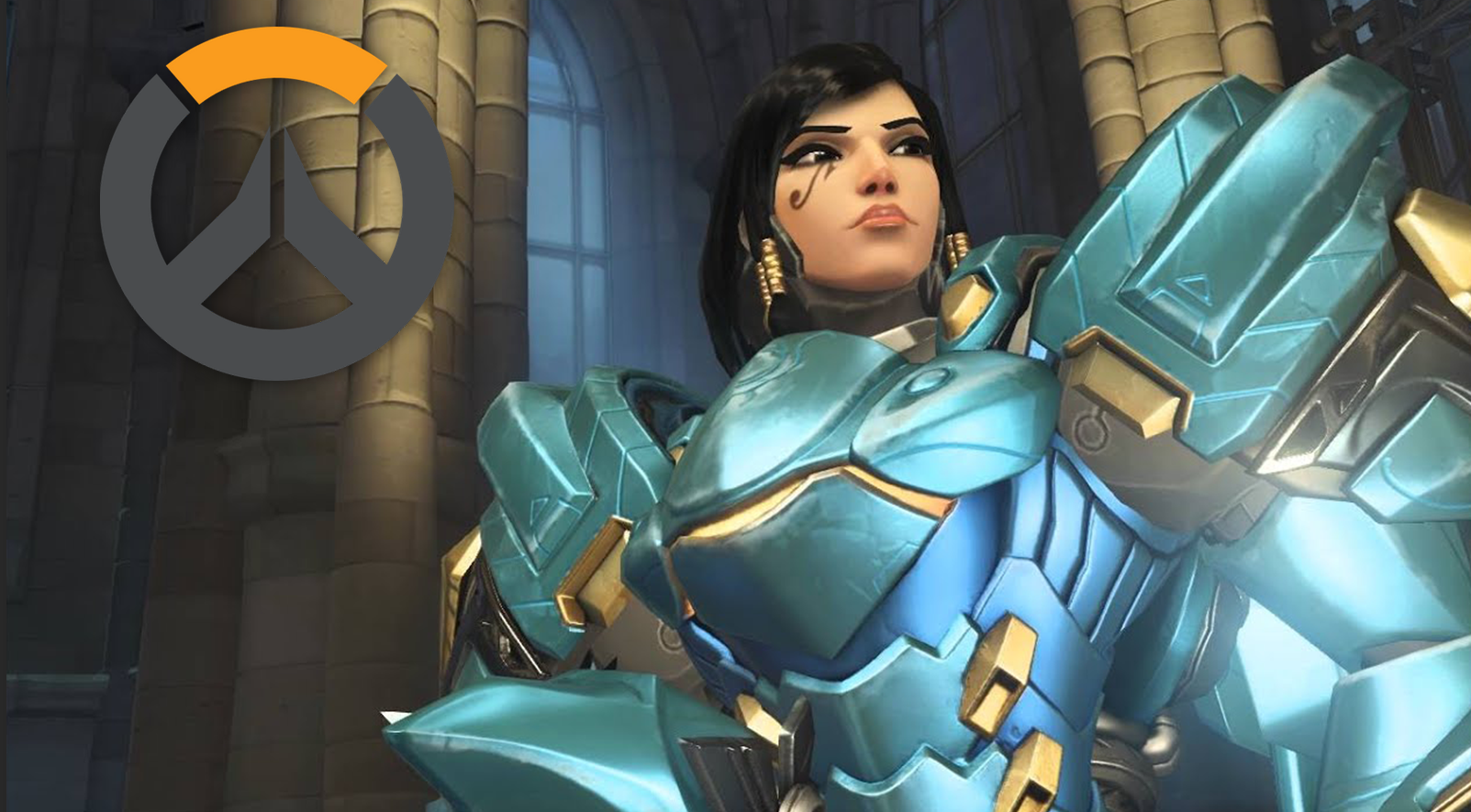 Pharah can regularly be spotted in Overwatch games.

The wall hack-like exploit was pointed out by Reddit user bazingazoongaza, who noted that an enemy had taken advantage of the problem in a recent game. The Redditor’s video showed the Pharah diving off the side of the map, bumping into a wall, and then being thrust inside.

Once inside, they were able to fly under the map to reach some of the capture points and set up inside the wall. As the video showed, the Pharah was able to start taking shots the opposing team but they couldn’t fire back as she was inside of the wall – though it appeared as if she was peering out.

Obviously, being able to get inside a wall and flank enemies is a pretty big issue, but as bazingazoongaza showed, it did take a while for the player to get into position.

Some calculations suggested that it would take almost two minutes to go from getting under the map to above the point – meaning the impact could be limited if the team quickly moves on.

The Redditor also added that the player who used the exploit was duly reported after the game, and with video proof, Blizzard may be able to patch things up sooner rather than later.

However, we’ll just have to wait and see if they are able to rectify the problem. In the meantime, be sure to keep an eye out for Pharah’s trying to jetpack through walls on Watchpoint.