Another easter egg has been found on new Overwatch Assault map Paris.

The new map dropped without warning with the Public Test Realm (PTR) update on January 30, which also introduced some changes to the way shields, armor, and health are prioritized by damage.

As with the previous new map, Busan – which most notably features a karaoke machine which an increasing number of heroes can sing at – Paris includes a number of easter eggs for players to enjoy in the down-time between fighting for the capture points.

The most obvious of these were identified immediately. The various pianos around the map are playable, for instance, while in the attacking spawn building players will find Omnic singer Luna, who will perform while they wait for the round to begin. 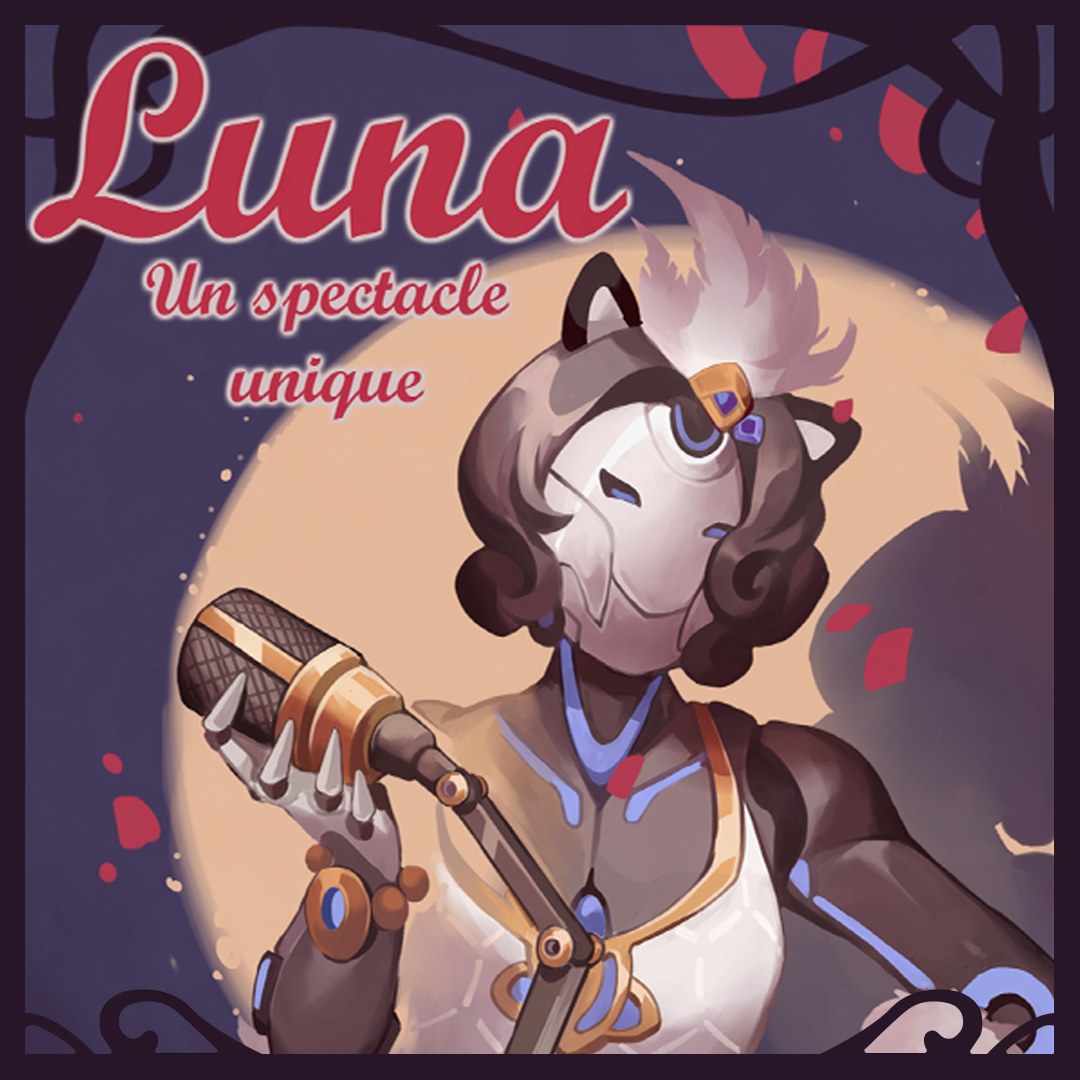 Luna serenades players as they wait in the attacking spawn.

In the same building, however, there’s another apparent easter egg that’s a little less obvious, a little more unusual.

It turns out that players who go and jump behind the bar in one of the side rooms will be immediately teleported to the stage with their cooldowns reset, as Overwatch streamer mL7 discovered.

It’s not entirely clear whether this is a deliberate feature or a bug of some kind. While there’s no indication as to why exactly this bar would act as a teleporter, it’s also not something that affects gameplay as it only operates within the spawn area.