A group of Junkenstein-loving Overwatch players have achieved what could be the highest score possible in the Halloween Terror PvE mode.

Junkenstein’s Revenge has been a part of Halloween Terror since the very beginning, with a few more heroes added to classic lineup of heroes in the last few years. 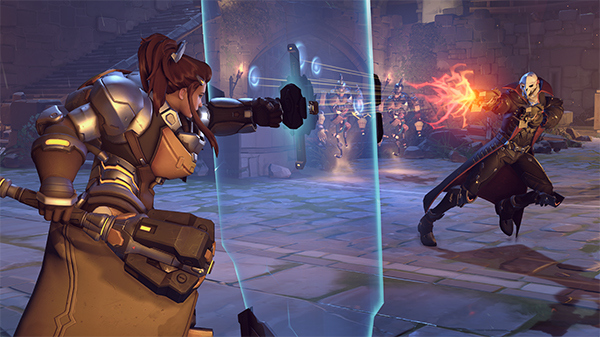 How did they achieve the highest possible score?

Reddit user Wengzan shared his group’s accomplishments and explained how they figured out the scoring system.

“After 1½ weeks of attempts, we finally reached what we think is the last reachable 1k mark in Junkenstein Classic, at least with the current hero cast,” Wengzan explained. “The score is definitely improvable, but most likely only by a couple hundred points due to the way the scoring system works.”

The final score for the group was 45,040, which is definitely one of the highest Junkenstein scores we’ve ever seen – if not the highest.

Wengzan claimed avoiding door damage “is really easy” and full door health grants 6,000 bonus points on Legendary difficulty, coupled with the 6,800 points from bosses and your almost a quarter of the way there.

Based on how difficult it can be for most players to even make it through Junkenstein’s Revenge on Legendary, this accomplishment is even more impressive. 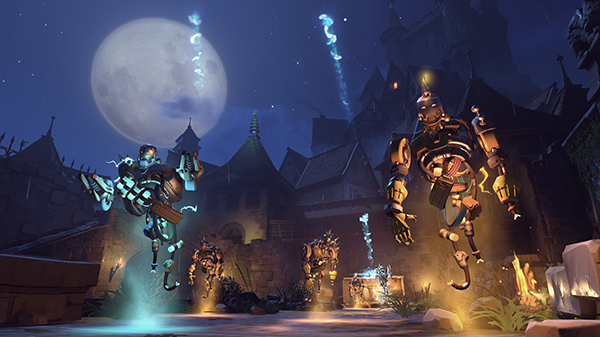 It takes skill and a few tricks to get through the Halloween PvE mode so efficiently.
600[ad name=”article4″]

Besides Junkenstein’s Revenge, another big draw during the spooky event are the Halloween Terror loot boxes, but players have a problem with how they’re being awarded this year.

The loot boxes are being awarded for Arcade and leveling up like usual, but the Role Queue rewards boxes seem to be regular old Overwatch loot boxes, instead of for the event.

It is disappointing for players who are trying to load up on as many boxes as they can for free, but so far Blizzard hasn’t given any indication they intend to switch the Role Queue rewards during the event.