One Overwatch player decided to see what would happen when they used similar abilities in the doorway to the cafe on Hollywood’s first point.

The bug makes a small part of the doorway have the same texture as a roof in Overwatch, meaning players abilities that require contact with the ground can’t be deployed.

It’s a bug not unique to Hollywood, as users in the comments said there were a few doorways in the game, including one by Volskaya’s second point, that have the same issue.

In the video, posted to Reddit by user spwodev, the player tests out the bug with abilities from Doomfist, Hammond, Lucio, Reinhardt and Torbjörn that all have to come into contact with the ground to activate.

Hammond, somehow is able to activate his ground slam, while still sitting on the ground, and he ends up doing the falling animation until the ability ends. 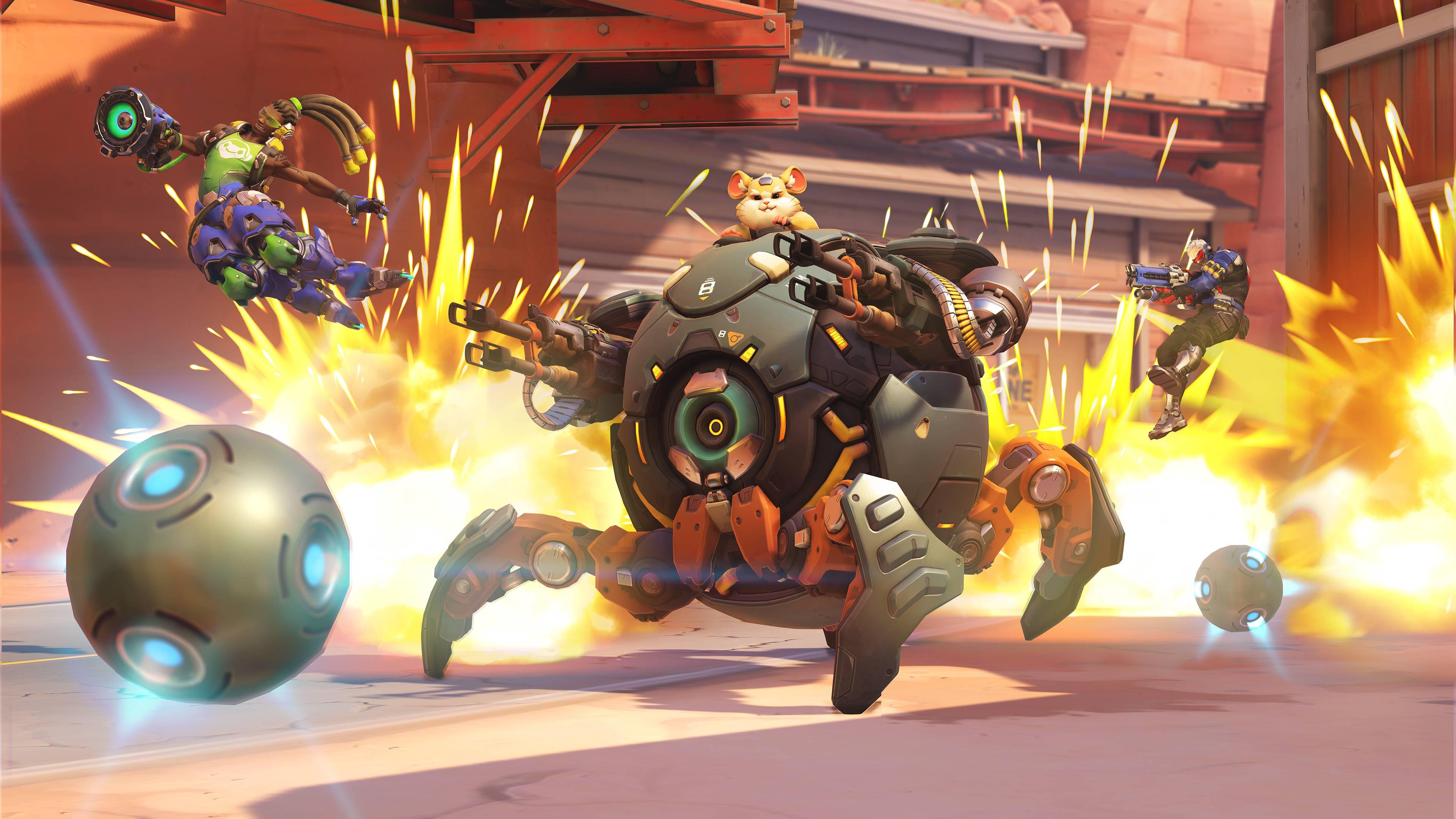 Torbjörn’s turrets, unable to find any ground in the glitch zone, hopelessly move up and down, looking for a place to deploy.

One user in the comments pointed out that Torbjörn’s turrets even resembled Mexican Jumping Beans as they bounced around the spot.

Since the bug is known about on multiple different maps, there’s a good chance Blizzard is aware of the issue, whether they plan to fix it soon, remains to be seen.