A new trick for Overwatch’s favorite hamster, Hammond, has been found that can create fast and impactful plays in the enemy’s backline if used correctly.

Hammond was the 28th hero added to Overwatch on July 24 and quickly became one of the go-to heroes to use in the game.

Reddit user ‘_Redsand’ showcased a simple technique in a short video that demonstrated how to prowl and pounce with Hammond to quickly take out an exposed opponent.

The clip shows Hammond in ball form rolling up to an immobile enemy. At the point of contact, Hammond gets lifted, almost as if going over a bump.

Since the enemy is in close proximity, using Hammond’s Piledriver ability at this exact moment knocks the enemy in the air, giving Hammond enough time to pull out his guns and unload on the unsuspecting foe.

Reddit user MoiraDoodle also notes that the same amount of damage is dealt by Piledriver regardless of the height Hammond has reached when casting it. 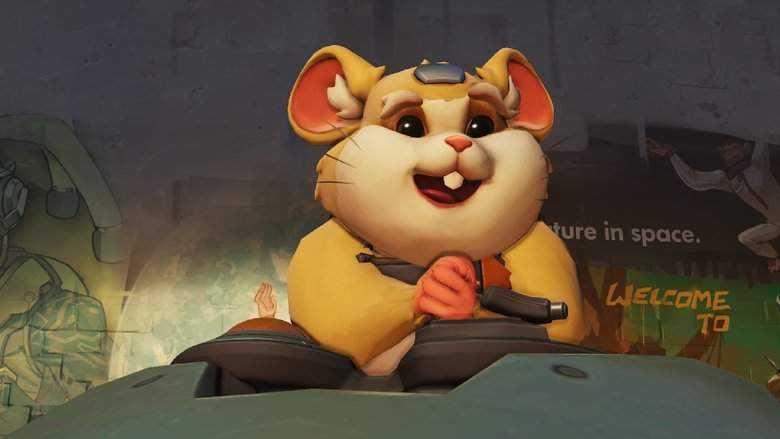 Hammond is an adorable little hamster that will run rampant if the enemy team lets him.

The trick is straightforward, but the timing is crucial. It’s unclear if this approach works on moving opponents, so someone looking to perform this trick would want to wait to see if they can catch someone unawares.

Depending on the playstyle, this trick can provide a team with a quick kill or be used to create instant mayhem that could give the allied team a window to make a play.

The technique does not seem to be a bug, just an interaction with an object in the game, so it’ll be interesting to see if Blizzard decides to do something about this if they see it get abused too much.