One creative player has made an awesome F-Zero type racing game in Overwatch’s Workshop mode.

The Overwatch Workshop mode went live with the Anniversary 2019 patch on May 21 and finally gives console players access to the new feature.

There are already a ton of game modes made by players during the Workshop’s stint on the PTR, including this cool-looking F-Zero clone by Reddit user Ghibliomatic. 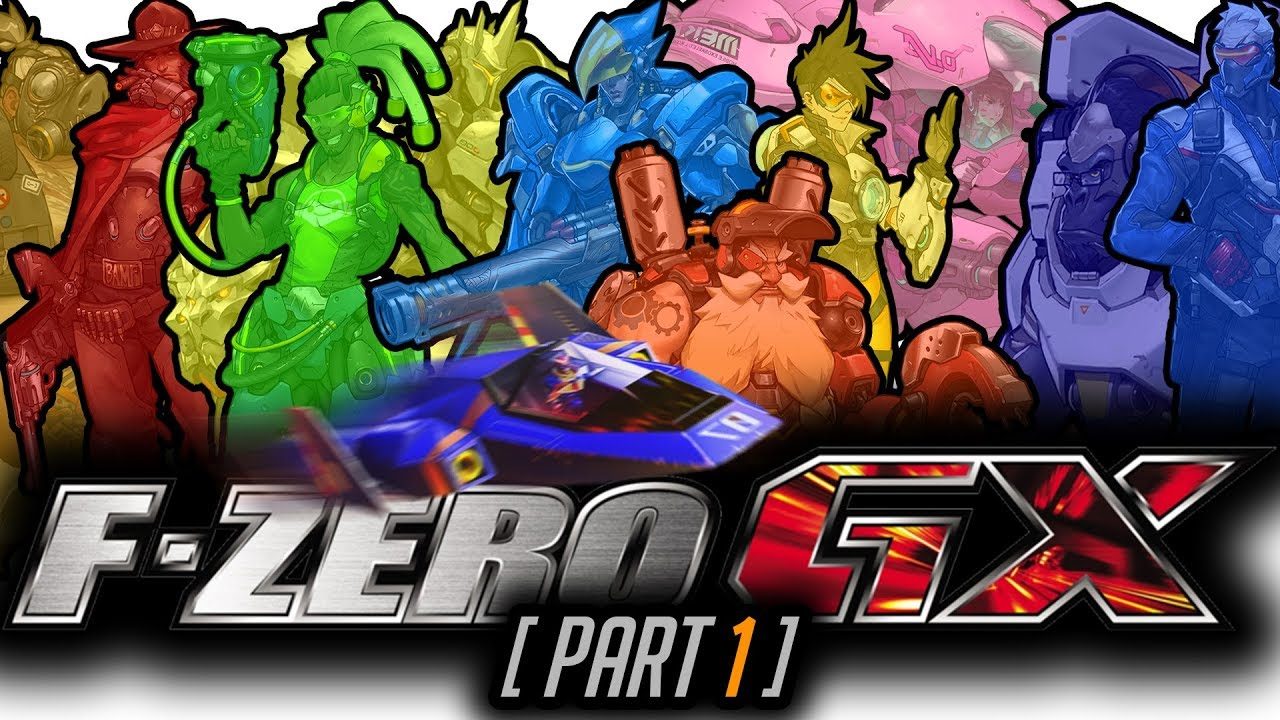 Overwatch and F-Zero, thanks to the Workshop it’s actually a thing now.
[ad name=”article2″]

In Need of Increasing Speed

The new F-Zero-like mode is based on another Workshop mode from DarwinStreams that features D.Va racing around various maps, including the city around LiJiang Tower and high above Horizon Lunar Colony.

Ghibliomatic took his third person jet-fighter model from a Bastion Dogfight mode they had created, and inserted the model into DarwinStreams racing mode to make something that kindof resembles F-Zero GX.

It also goes to show the flexibility of the new Workshop mode and how users can build on each others ideas, with nothing more than a share code.

For users who want to try out the new racing mode and relive those GameCube glory days, the code is: 93A17.

The Workshop mode came out at the same time as Overwatch’s third-annual Anniversary event, which brings a total of 11 new skins for players to collect.

Ashe, Baptiste and Hammond all get dance emotes this year as well, so they can finally bust a move in spawn with the rest of their team.

Cosmetics and skins from all previous events will be available as well until the Anniversary event wraps up on June 10.