The Overwatch Workshop expert DarwinStreams has come out with another awesome mode that lets players zoom around several different courses as D.Va.

The Workshop has brought a ton of new game modes and other awesome stuff to Overwatch and DarwinStreams has probably made more cool stuff in the new mode then anyone else.

His latest creation is a racing mode for D.Va that allows players to speed around in her Mech on some unique courses. 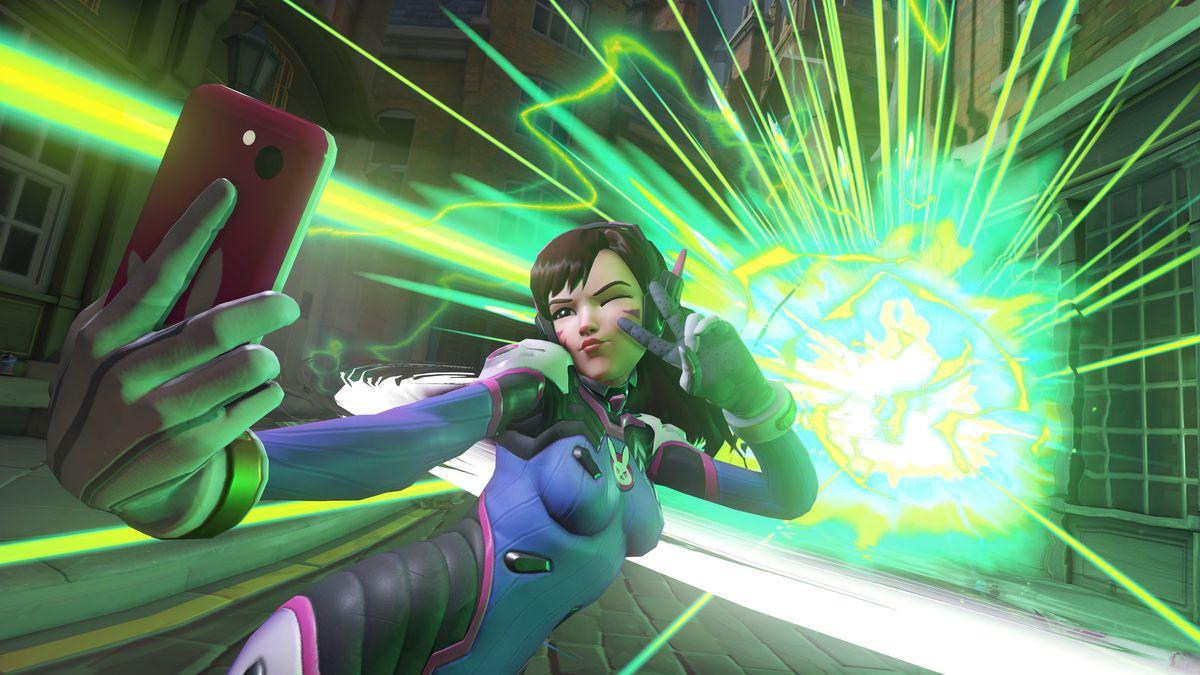 The new mode should be a hit with D.Va players.
[ad name=”article2″]

Darwin’s mode gives D.Va several pre-made courses to race on, like the city below LiJiang Tower and in space above Horizon Lunar Colony.

The city course is extra cool because it gives players an up-close view at an area of Overwatch that they don’t usually get to see.

With cars racing past below and plenty of buildings to dip, duck, dive and dodge around the LiJiang city course almost feels like a completely new game.

Players can also change up the locations of checkpoints to make their own custom maps using DarwinStreams code as well.

For players who want to go fast with D.Va, the code is: BD9WP.

Overwatch announced that the Anniversary event will begin on Tuesday, May 21 and bring six new Legendary skins, three new Epics and new dance emotes for Ashe, Hammond and Baptiste.

Overwatch has already revelaed D.Va’s new Anniversary skin and it’s definitely one of her best-looking so far.

Overwatch usually previews new skins before the event begins, but with the announcement coming only a few days before the start of Anniversary, they certainly didn’t leave a lot of time for teasers.