Overwatch has seen various issues in its lifetime, but a strange and persistent bug with Mei’s Cryo-Freeze is finally being addressed in the PTR.

Mei’s ability to cover herself in a block of ice lets her avoid all incoming damage while applying a small heal as she’s frozen in place.

On March 13, however, players noticed that some heals from teammates are able to penetrate her icy enclosure but others cannot. 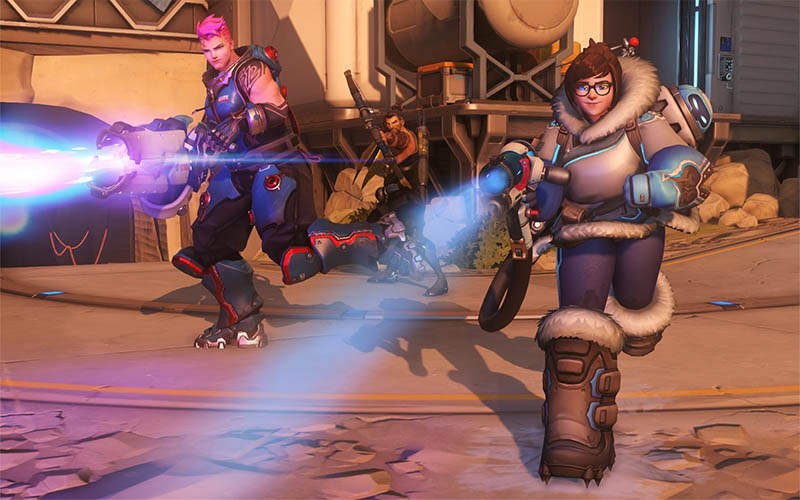 The fix should give Mei players some more confidence going into a fight.

The pesky issue was finally addressed in the March 25 PTR update, and players have been thoroughly testing if the fix actually addresses the problem.

In a Reddit post, user ‘rubenburgt’ made two videos, one that demonstrated the bug before the PTR update and one that showed off the fix after.

Remember the Mei bug where she couldn’t get heals in Cryo-Freeze? It’s fixed on PTR. Let’s test that. from r/Overwatch

The clips show that heals such as Baptiste’s healing grenades, Lucio’s AOE effect, Moira’s healing spray/orbs and more didn’t have an effect on a damaged Mei while in her Cryo-Freeze.

After the update, every ability seems to work as intended to give Mei some much-needed healing in hectic situations. 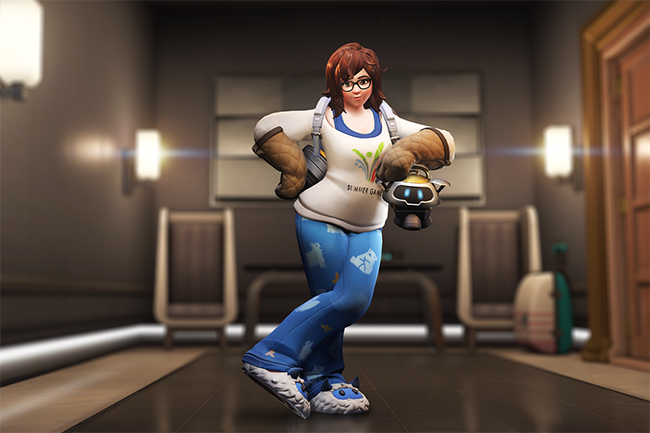 Hopefully the fix will give Mei more options from getting out of tricky situations.

Though many fans were happy to see the fix issues, some fans were pleasantly surprised to see a resolution to the problem. Mei’s Cryo-Freeze had been so consistently bugged that some players started thinking it was an intended mechanic.

“Its weird that all this time apparently it was a bug,” Reddit user Haoxian_Dave said. “I thought it was just a very weird gameplay design choice.”

Many users seem to share his confusion, but generally agreed that a fix to a feature that wasn’t intended in the first place was a good thing.