The latest update to the Overwatch PTR landed on March 25 and will look to test out numerous bug fixes, hero changes and more before bringing the patch to the actual game.

A host of heroes including Ana, Baptiste and Mei will finally have problematic bugs addressed, while the team at Blizzard are issuing fixes to multiple maps in the game.

Blizzard will also be introducing a host of hero updates, some of which could add a different take to how players approach Reaper if the devs move the update along to the live servers. 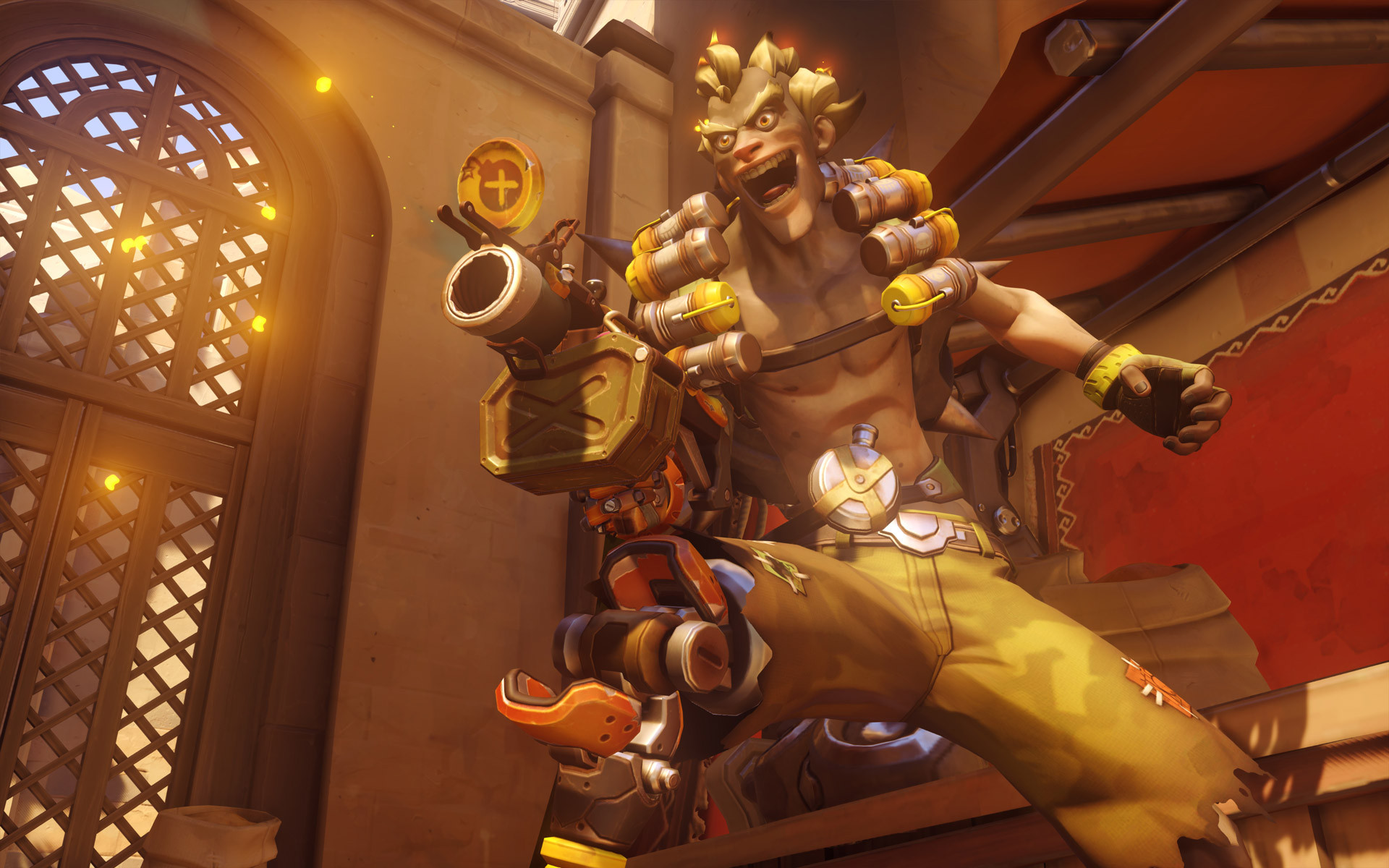 With the changes to his Launcher, Junkrat should be able to land more consistent hits.

Junkrat is getting a bit of a buff to his Frag Launcher which will increase the speed of projectiles from 20 to 25, but the grenades will “bounce less but explode sooner.”

The devs say the change won’t affect the arc of his projectiles, meaning they should still feel similar when shooting.

Reaper’s Shadow Step can now be used in mid air, while also making him invisible for the entire time upon exiting the move. The devs wanted Reaper to be able to use the ability in a more flexible way, allowing tons of offensive potential to the move.

Symmetra mains will be happy to hear that railings or breakable objects will no longer block the Teleporter’s placement and use. 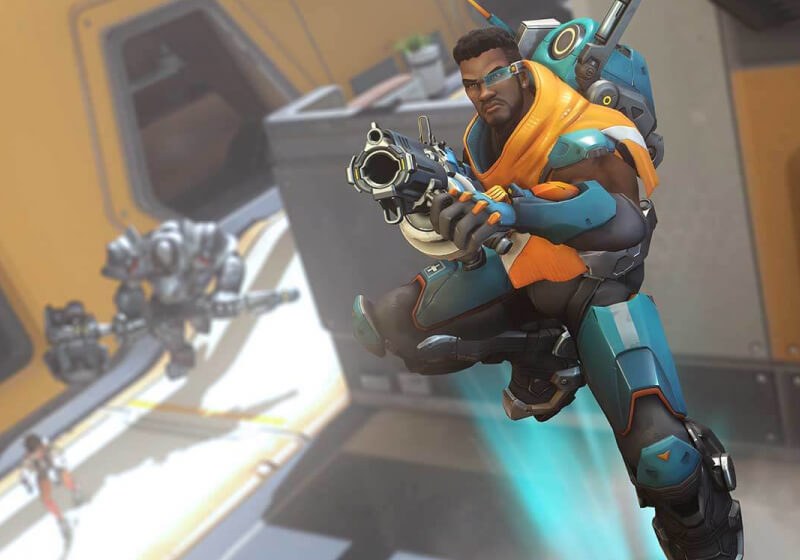 The new hero will once again have a (small) change in the upcoming PTR patch.

A bug has been fixed where Baptiste’s Immortality Field wasn’t destroyed when hit by the payload.

A small but welcomed change comes in the form of a new option that lets players set their Victory Pose to random in the Hero Gallery.

Blizzard has also cleaned up numerous spots throughout the Black Forest, Horizon Lunar Colony, Busan, Rialto, etc where flying or climbing heroes could get stuck in trees and the like.

The coming changes to the PTR are pretty extensive, so check out the full patch notes below.

Developer Comments: With this change, we’re looking to slightly increase the range at which Junkrat can land direct hits. The speed of his bombs has increased, but we tuned it so this wouldn’t affect the arc of his projectile. This means that aiming with it will feel the same. The grenades bounce less and explode sooner, which will allow Junkrat to aim them more deliberately. This will reduce the amount of rolling grenade spam when playing against him.

Developer Comments: Shadow Step was originally intended to be purely an out-of-combat mobility tool to traverse the map, since Wraith Form was already a great tool for disengaging. However, this made Shadow Step very situational, so we’re increasing its flexibility to make it a better, less niche ability. This will enable Reaper to use Shadow Step in more offensive situations.