Fans are a big part of what makes the Overwatch League what it is, but artist and OWL fan Aunya has made their own unique tribute by creating cartoon personifications for every team in the league.

The artist began the project last season with the teams from the inaugural season, and their cartoons and drawings of the characters quickly became popular with fans.

The L.A. Valiant’s character, “Valla”, has even been immortalized on the Valiant’s Discord server as several different emotes. 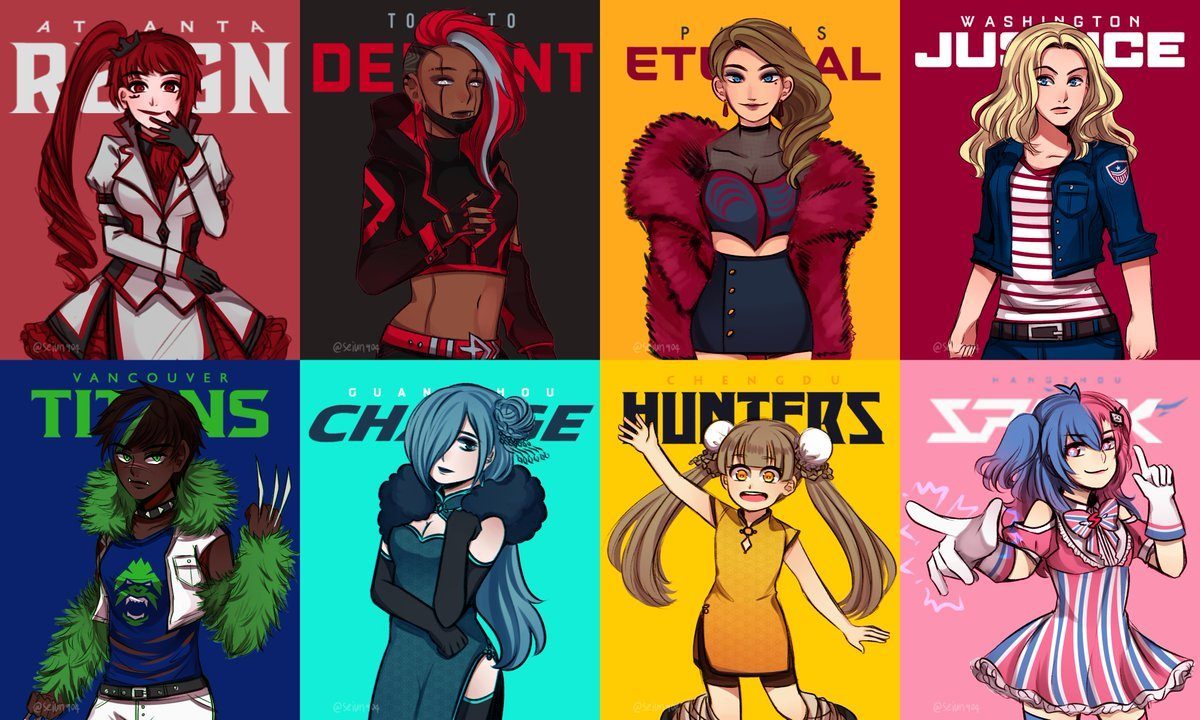 All of the new teams this season gave Aunya plenty of inspiration for a whole new cast of characters, each of whom reflects some aspect of their team’s branding.

The Hangzhou Spark’s character, known unofficially as “Spark-chan”, has already inspired art from other fans and even got a retweet from the official Spark Twitter. 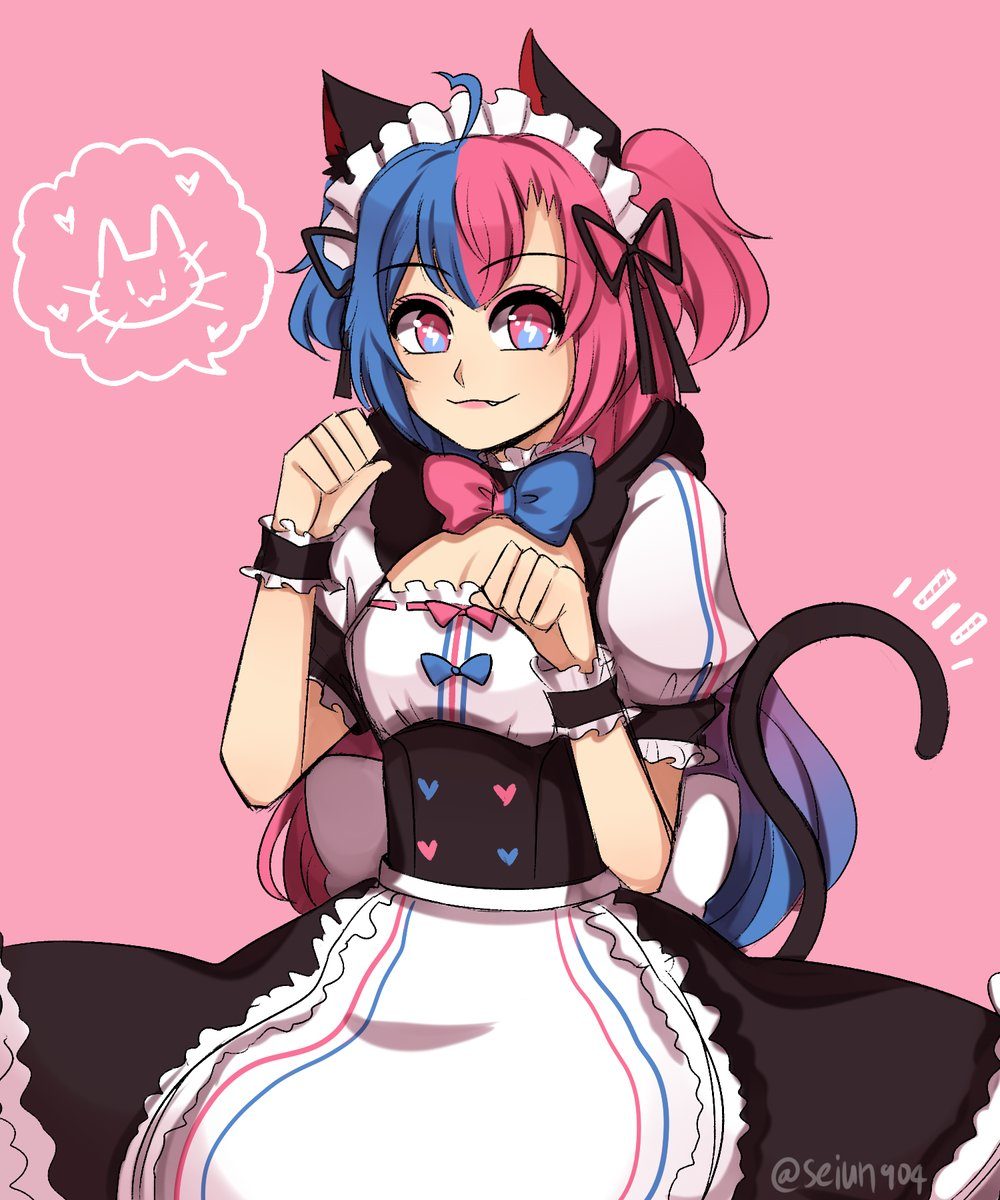 The new characters are already a hit with fans and should appear as profile pictures all over social media in no time.