An Overwatch fan has created a concept skin for Roadhog inspired by one of the game’s most popular skins.

Concept artist Zhe Yue designed a skin for Roadhog to stand alongside Oni Genji, which many have considered one of Overwatch’s best skins since the game’s release.

Oni are a type of demon in Japanese folklore, often portrayed as hulking ogre-like creatures. Yue’s concept sees a red-skinned Roadhog wearing samurai-style armor and a mask in a similar style to Genji’s Oni skin. 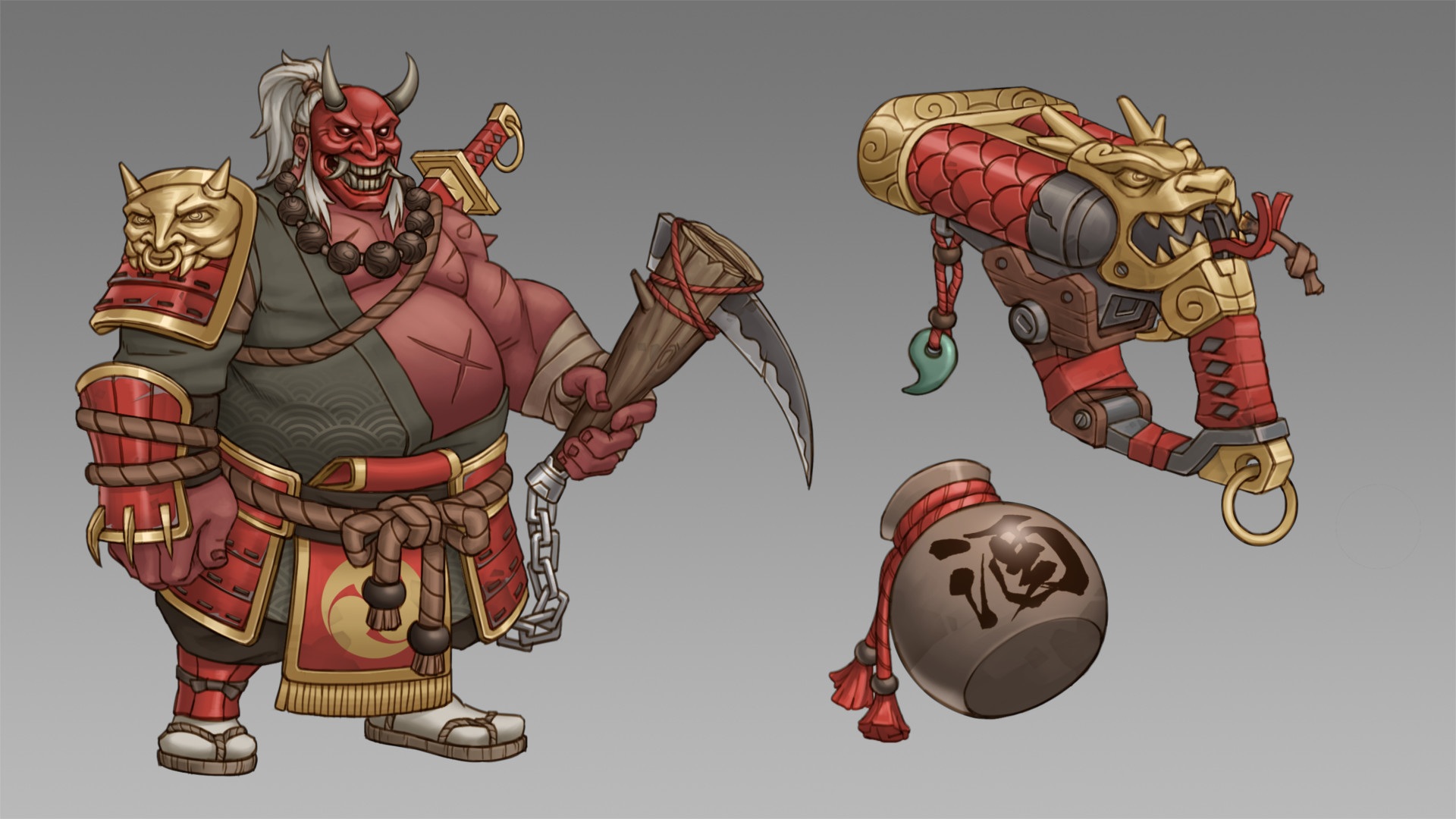 While Genji, being Japanese, might be the more obvious choice for the Oni skin compared to the Australian Roadhog, the stature of the latter certainly makes for a fitting subject in Yue’s concept.

Though Blizzard have typically made each hero’s skins unique to them, they have released several that are thematically linked, so fans wishing to see Roadhog as a Japanese demon in-game may hold out a little hope. 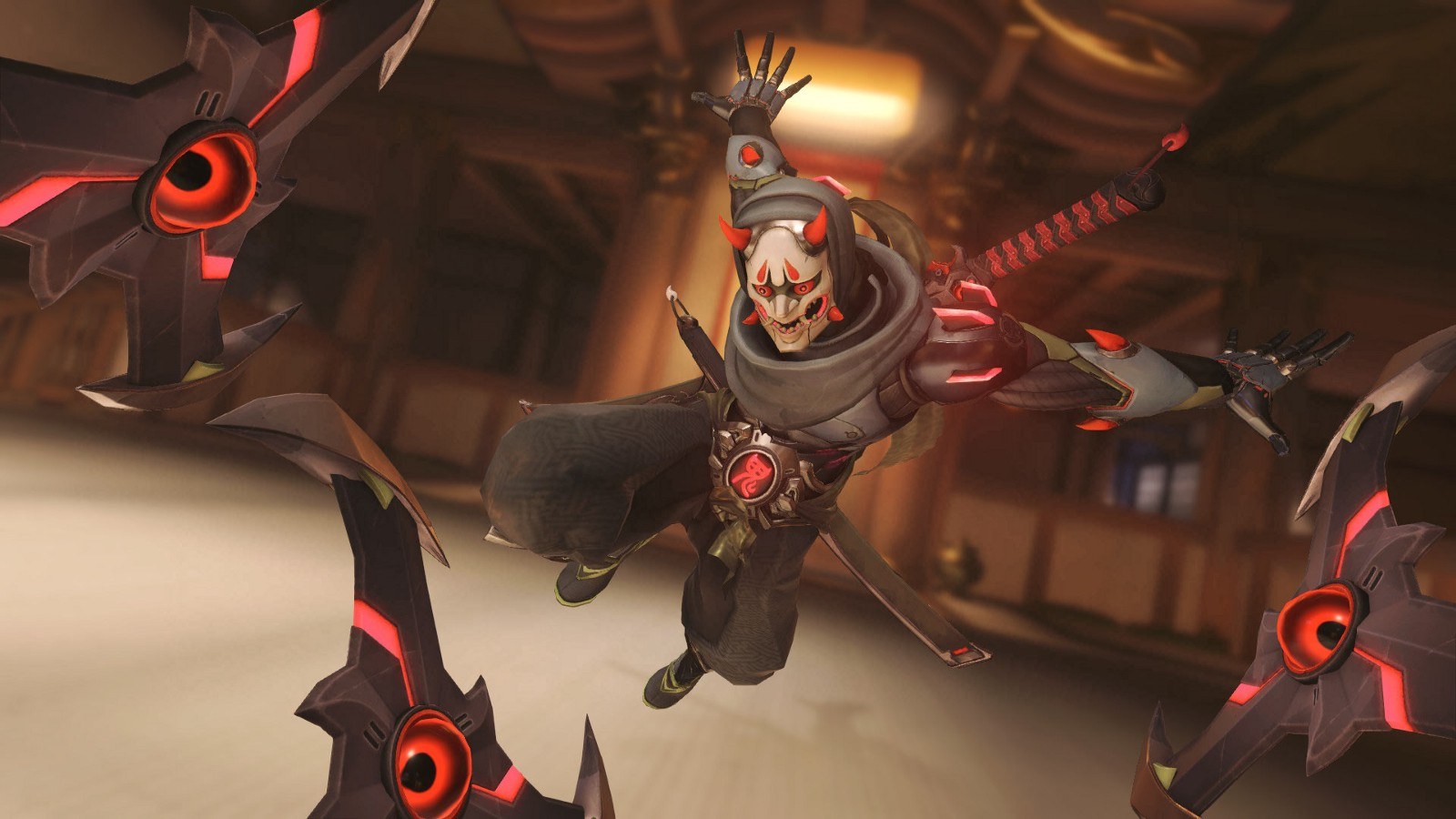 Genji’s “Oni” skin has long been one of the most popular in the game.

Oni Genji was originally only available as a reward for playing Blizzard’s MOBA Heroes of the Storm, which brings together characters from all of Blizzard’s franchises, including Genji.

In June of 2017, however, the skin – along with Officer D.Va, another skin only previously available through a Heroes of the Storm promotion – was added to regular loot boxes, so that players who were unable to participate in the promotion could still get a hold of it.