An Overwatch fan has created an amazing skin concept for one of the game’s heroes, inspired by Bumblebee from the Transformer film series.

The hero selected for the Transformer concept is fitting both in terms of aesthetics, but also its functions, as Bastion can easily switch between operating as a Stationary assault to mobile Recon and Tank configurations.

Its creator, Jack Frost, is a concept artist who decided to put this incredible design together and upload it to Art Station on January 7 for all to see. 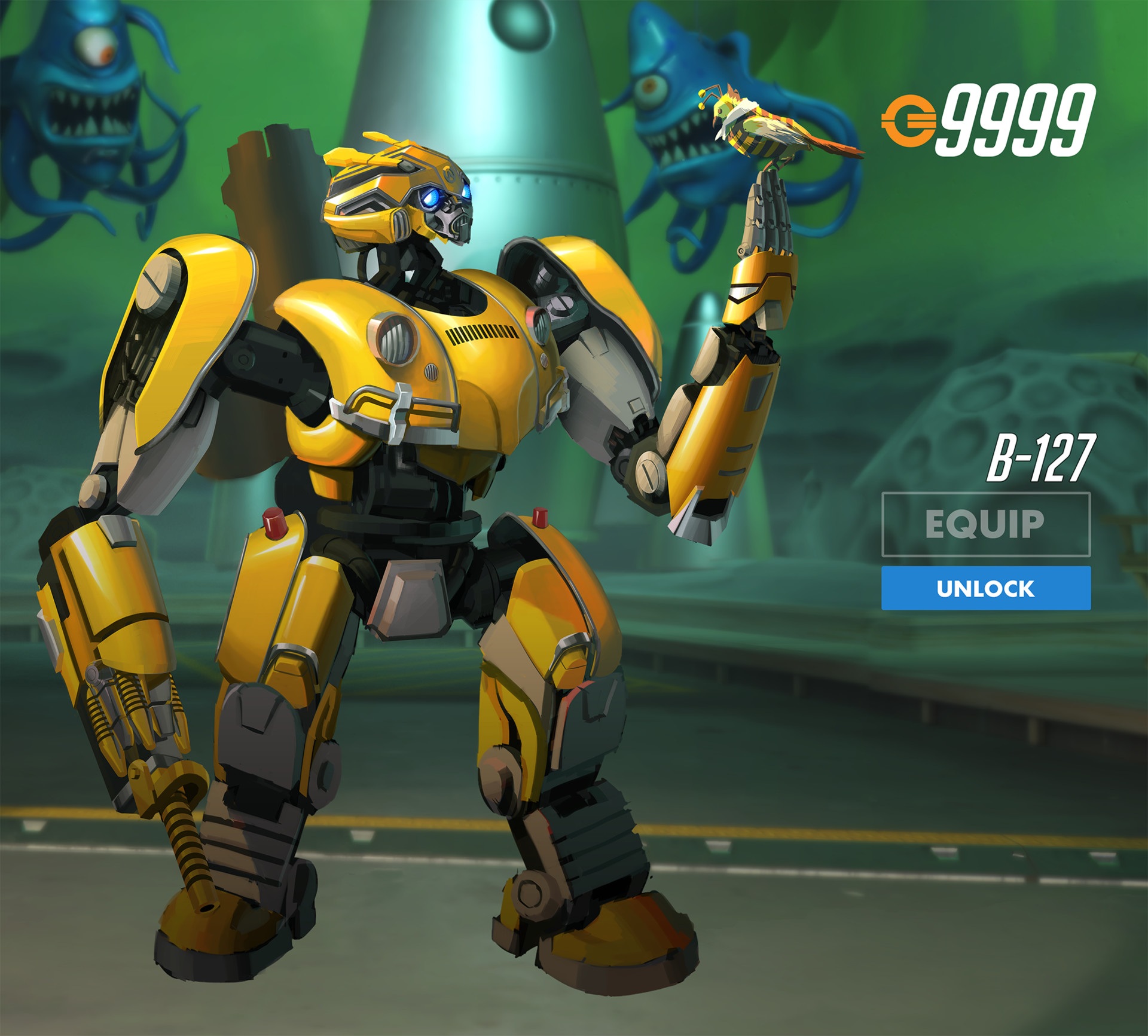 But, what inspired Frost to put this together? Well, it would seem a recent experience with a movie.

“After watching the Bumblebee movie, I feel that the Bumblebee and the Bastion have many similarities” he posted alongside the art. “So I designed a set of skins according to the movie prototype, and also designed a bee-dressed bird.”

After watching the #BumblebeeMovie , I feel that the #Bumblebee and the Bastion have many similarities, so I designed a set of skins according to the movie prototype, and also designed a bee-dressed bird. https://t.co/g6d2pL1Whz@PlayOverwatch @bumblebeemovie @transformers pic.twitter.com/bFOStVKEZa

Bumblebee’s official spinoff movie was released on December 26 and has a 7.3/10 rating from IMDb, with a fresh rating of 93% on Rotten Tomatoes at the time of writing.

Its design has much of the same characteristics as Bumblebee, as you would expect, with the bright yellow paint and the bodywork also looks very similar to the original character. A nice touch from the artist was to include a bird in the photo, which is dressed as a bee as well.