An Overwatch developer has answered a fan’s question on social media, revealing which skin is currently the most popular on the Blizzard game right now.

A question was posted to the Overwatch subreddit by AlliDoisWasteMyLife which asked the community which skins are the least used on Junkrat in the game.

Little did the user know that they would tempt the Lead Software Engineer on Overwatch, Bill Warnecke, to do a bit of research into his enquiry. Nevertheless, that’s exactly what happened. 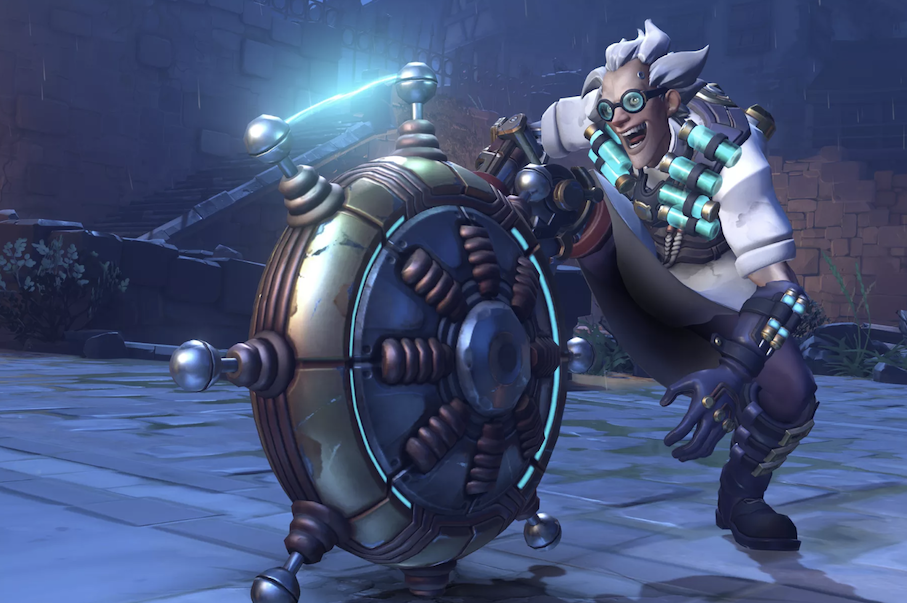 Dr Junkenstein, currently the most popular skin on Overwatch.

The Overwatch developer said: “I just looked this up and Dr Junkenstein is by far the most popular. You’ll want to pick Krampus if you’re trying to be unique, although it looks like it’s gaining popularity!”

After this revelation, a member of the the Overwatch online community – Majaura – suggested a feature which would allow gamers to see which of the unique skins are being used more than others in a popularity table. However, Warnecke did not respond to such suggestion.

Overwatch’s Game Director Jeff Kaplan revealed the different things that the game’s developers are working on during a post on a Blizzard forum, and insists that his team are in a “better spot than these forums will have you believe”.

He said: “We explored new game modes, new features and new engine tech. it was all really rough but some of the prototypes will actually turn into features someday.”