A talented Overwatch fan created the most fitting way of introducing Pokemon-inspired skins to the game with an incredibly fitting crossover starring Wrecking Ball.

Blizzard routinely incorporates skin designs inspired by movies and some with subtle hints to other mega franchises in entertainment. The artistic portion of the fanbase have taken cues from the devs in creating reimaginings for the heroes in Overwatch.

There’s been a long history of skin designs that are so good that the community wonder what it would take to get it into the game, and this Pokemon crossover definitely is definitely hitting a high note with players. 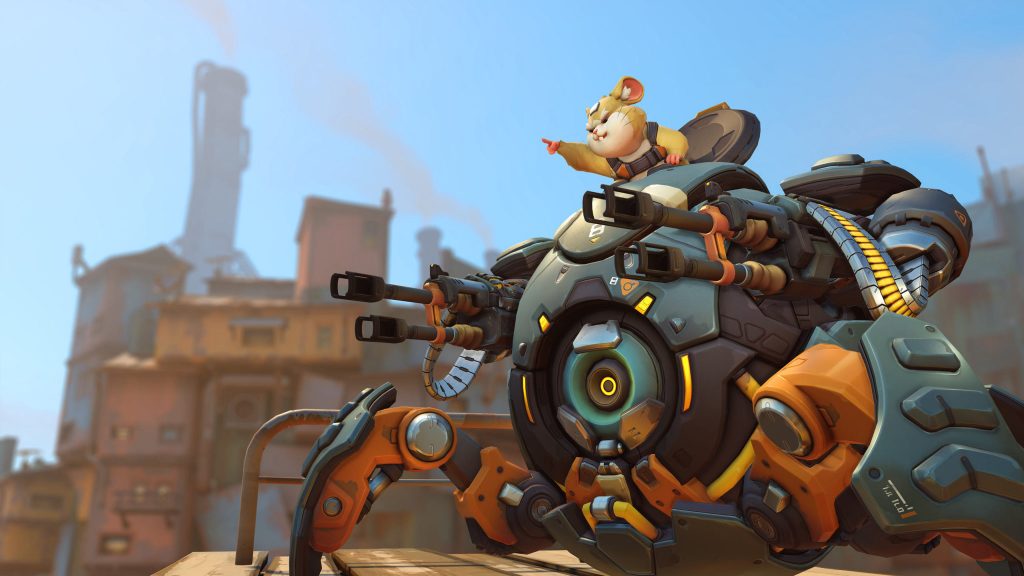 Wrecking Ball has always given off some Pikachu vibes, but this design finally materializes it.

Hammond can be seen donning yellow fur with red spots on his cheeks, and with the iconic tail of the mouse Pokemon.

While the rescheme only gets a little disturbing when zooming in, the concept as a whole is incredibly charming. 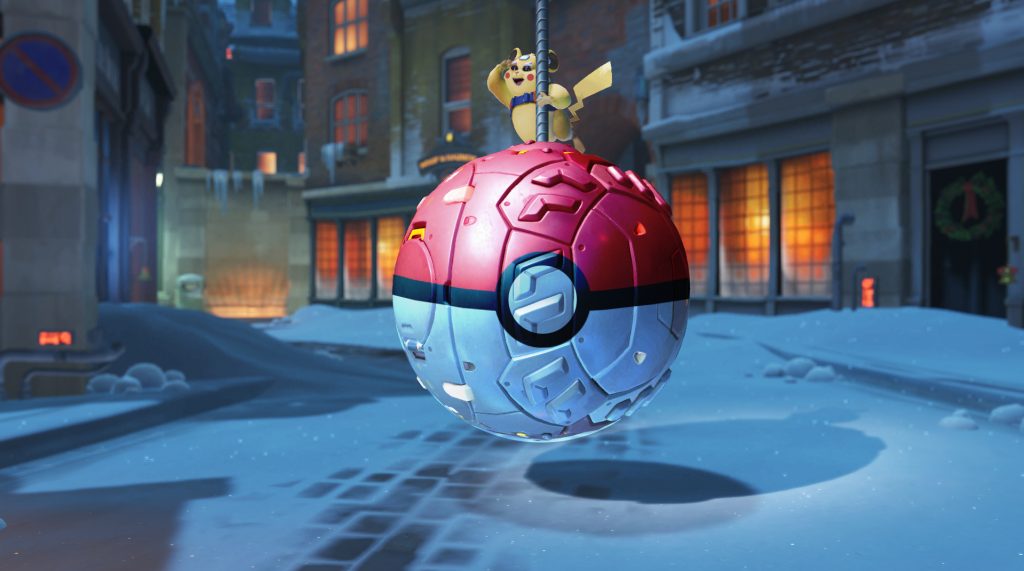 The crossover shows Wrecking Ball in the style of Pikachu with a huge Pokeball.

The hero’s modified escape pod also got a fitting upgrade as it’s now a gigantic Pokeball being maneuvered by the yellow Hammond.

Ash Ketchum’s reluctant starter Pokemon infamously rejected the idea of being confined in a Pokeball, and this kind of fits the same theme since Hammond spends a lot of time outside of his mechanical shell to taunt and gun down opponents.

Even though it only exists in concept, this was a design which instantly got attention from players around the Overwatch subreddit for how fitting it would be in the Nintendo Switch version of the game.

“Come on Blizzard. Give us this even if it’s a Switch exclusive,” user ‘Tobar26th’ said.

Not only would a platform-exclusive skin would be a perfect place to introduce this type of crossover, it would also be an immense help for more Switch players to pick up Overwatch on the handheld console.

This skin would be perfect for players to finally know how it feels for a Pokeball to ram you at high-speeds, making it a hilarious design that hopefully Blizzard considers.