Overwatch 2 was finally revealed at BlizzCon 2019 and more info is still coming out about the Blizzard-developed sequel including new competitive game modes.

In addition to the PvE missions showcased at the event, Blizzard also unveiled the game’s newest game mode Push, which will be joining the likes of Control, Assault, Hybrid and Payload in competitive rotation.

According to Game Director Jeff Kaplan, even more modes could be on the way with the sequel if they are “good enough”. 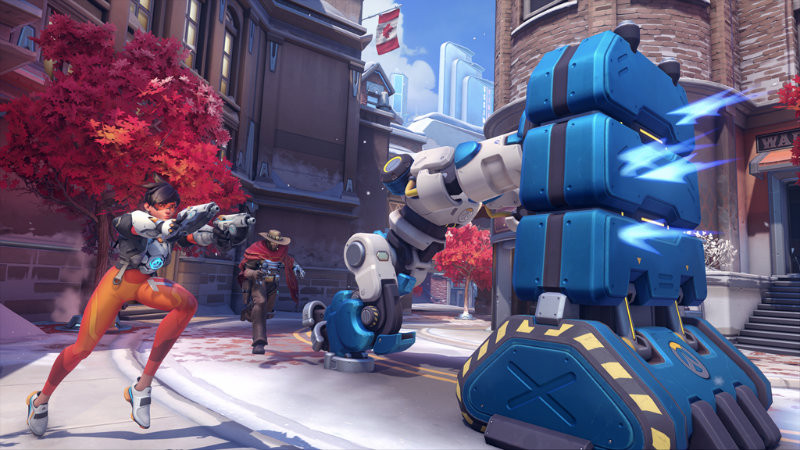 ‘Push’ is only the fifth game mode to enter competitive rotation.
[ad name=”article2″]

Speaking with Kotaku, the former World of Warcraft developer revealed the team is always working on new modes and wants to expand upon the current selection.

“People think I’m crazy when I say this, but we are always working on new modes,” Kaplan said. “They just rarely work out to be fun and balanced. They have this high propensity to be fun for, like, a day or two, and then you realize it’s impossible to balance, or it doesn’t have a long tail.”

He further explained: “What tends to happen is, the ones that are relatively successful, but we don’t feel like they’re strong enough for competitive or the Overwatch League, they make their way to the arcade.”

Since Overwatch launched in 2016, no new standard competitive modes have been added, but there have been special ranked seasons for a number of the game’s limited-time modes like Lucio Ball, Capture The Flag, and Team Death Match. 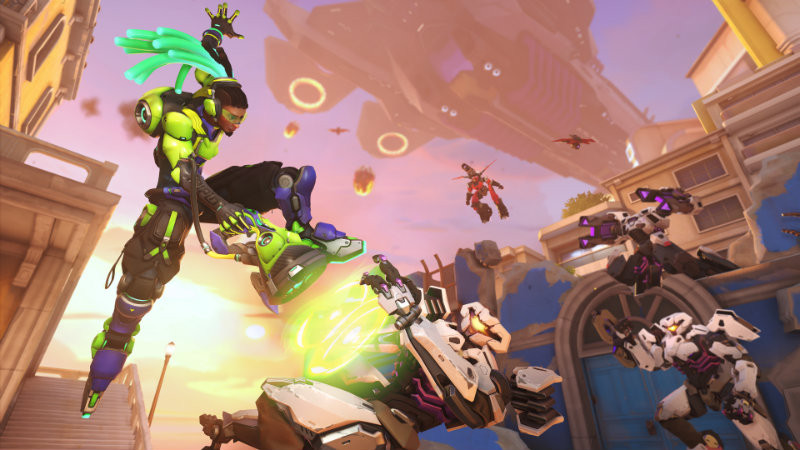 Overwatch 2 will have a major emphasis on PvE content.
[ad name=”article4″]

“So many modes, we just kill outright. But we love making new modes,” Jeff emphasized.

While Overwatch 2’s main content is its story-driven PvE missions, the sequel will come packed with a massive update to the original game with new maps, heroes, an upgraded UI and more.

“There will be a point where the clients merge,” he explained. “We think this is important, especially as a competitive experience. The whole idea is to avoid fragmenting the player base and giving anybody an advantage. If we’re playing in the same competitive pool, you’d better not have a better framerate just because you’re on a different version of the engine.”

While not even Jeff himself knows when the game is going to release, the team is continuing to pour all their efforts into making the fresh title a success.