The latest patch on the Overwatch PTR should be going live along with the Lunar New Year event on Thursday, January 24.

The new patch was introduced to the PTR on January 7, and it includes changes to armor, nerfs for D.Va and Brigitte, as well as a buff for Reaper.

News of the patch being disabled on the PTR was posted to the official Overwatch forums by Developer Dan Maas, who said the current PTR would be taken down on Wednesday, January 23 around 5 PM PT.

With the PTR updates being removed just a day before the start of the Lunar New Year event, it’s a good possibility the patch will be added to the main game along with the event update.

Overwatch’s Lunar New Year will bring along new skins, sprays, cosmetics and apparently, a brand new patch in time for the competitive season. 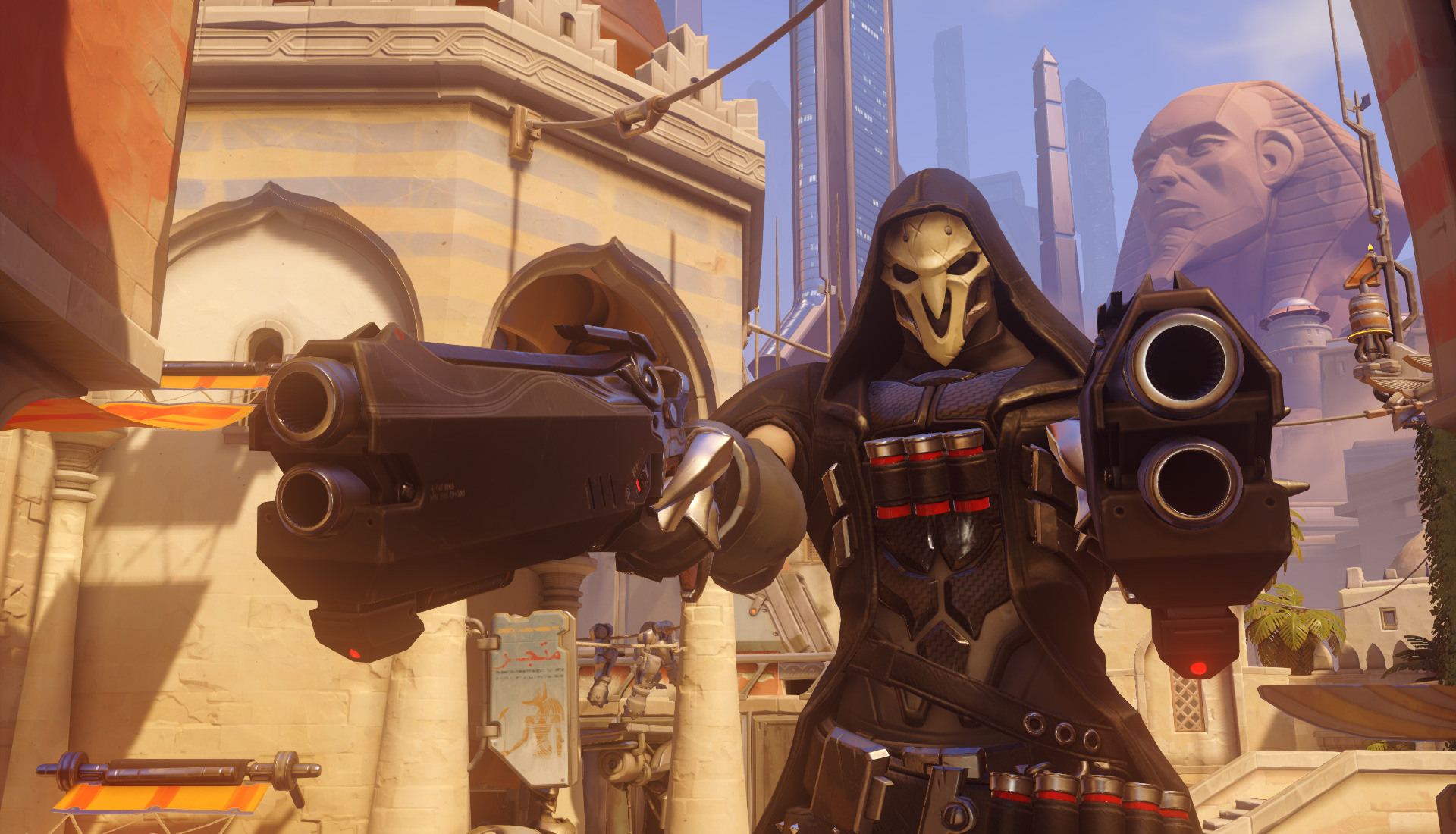 It’s also the version of the game that will be played by Overwatch League teams during Stage One, which starts on February 14.

OWL teams have already been practicing on the patch, and a number of pros played in pick-up games played on the patch hosted and streamed on Twitch by Dallas Fuel Assistant-Coach Jayne.

With Reaper getting a new skin and a major buff, fans of the hero should really be looking forward to the start of Overwatch’s latest event.