This new Overwatch LEGO Bastion is great for Omnic fans

Bastion is one of the most beloved characters in Overwatch, so it makes sense that the first LEGO set for the game would let fans build their very own brick version of the well-known Omnic.

The set features an orange Bastion, modeled after his ‘Omnic Crisis’ skin in game, that once built can swivel at the waist and move its arms. It even includes a little LEGO Ganymede, Bastion’s bird sidekick.

The collaboration between LEGO Group and Overwatch was announced earlier in the year and fans have been speculating about what kind of sets would be available since.

The set is available exclusively on the Blizzard store for $25, and the description on the store page says the figure is only available in limited quantities, so Bastion fans better get a move on.

Overwatch LEGOs should prove popular no matter what hero they depict though, since Overwatch player and fans have shown they have an insatiable appetite for any and all things related to the game. 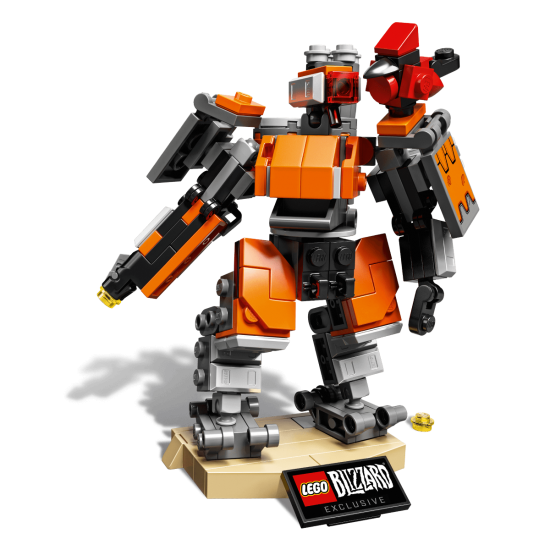 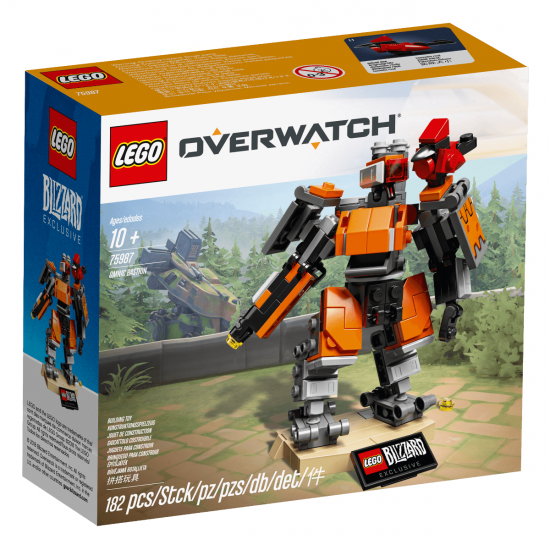 Overwatch and Blizzard are continuing their all-out marketing blitz headed into the holiday season and it shows no sign of slowing down anytime soon.

There will probably be more product announcements during BlizzCon 2018 at the beginning of November, but we’ll have to wait and see if that includes any new Overwatch LEGO sets.