Hysterical Overwatch clip shows why you should never underestimate Mercy

A new Overwatch clip is a great example of why you should never forget about Mercy’s mobility, and a reminder to always keep someone on the payload.

Mercy has been in Overwatch since day one and she’s been able to fly between teammates, alive or dead, since the very beginning with her Guardian Angel ability.

Even though she’s not the most mobile support hero, once players get the hang of the move Mercy can be pretty slippery, as a new clip from Reddit user Richmexx shows. 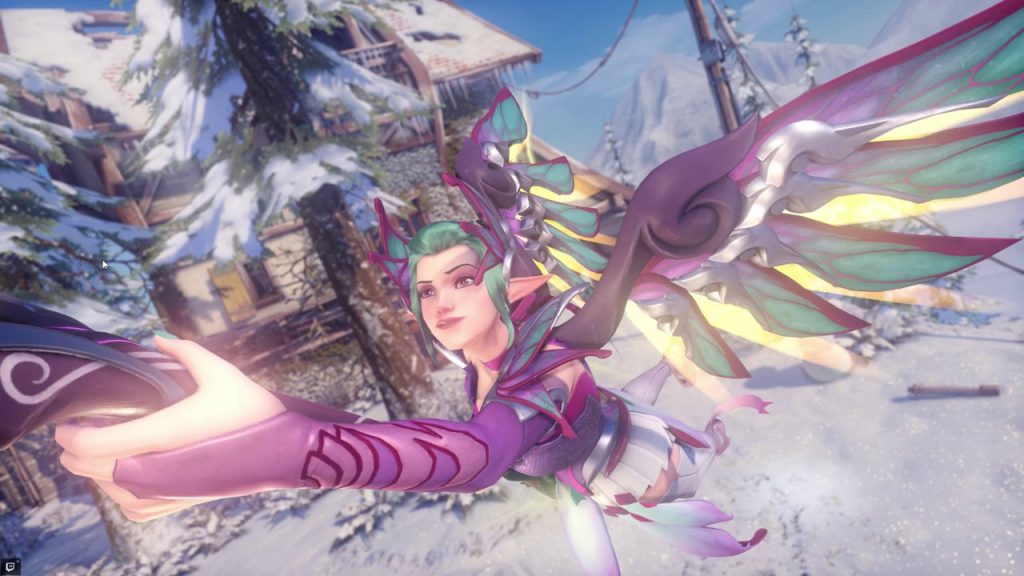 The clip starts out towards the end of Watchpoint Gibraltar, as Mercy desperately tries to keep her team alive to finish pushing the payload.

Despite a timely resurrection, the healer’s team eventually gets cut down, so she starts backing up like she’s getting ready to retreat.

After Bastion and Roadhog fall, Reaper starts chasing Mercy, leaving no defenders on the payload with just under 2 meters to go.

But just as Reaper seems poised to finish Mercy off, she flies to the payload using Bastion’s corpse as a jumping-off point.

The payload almost immediately reaches the end and finishes the round as soon as she gets close enough, despite a desperate attempt by the defenders to try and stop it.

But it was only the first round of the match, so we don’t have any idea if this tricky Mercy maneuver was the key to a win or not.

She’s no Sombra, but Mercy can be pretty sneaky herself.

In other Mercy news, she’ll be getting at least two new skins for the Overwatch League 2020 season thanks to the Florida Mayhem and Los Angeles Valiant’s new rebrands.

Whether or not we’ll actually see any Mercy play when the OWL returns on February 8 remains to be seen, but thanks to Richmexx, we know great Mercy plays are still possible.