During Overwatch Season 13, top Zarya players averaged almost 3,000 more damage per match than DPS heroes, like Soldier and Ashe did.

DPS heroes are typically expected to have the most damage output during an Overwatch match, but it looks like the GOATs meta, which basically consists of three tanks and three healers, is giving Zarya a chance to shine.

GOATs became popular after an Open Division team of the same name went undefeated using the strategy for the first time. Since then, it has replaced Dive as the go-to team comp for most professional teams.

According to user Chief-TR on /r/Competitive Overwatch, using data taken from Overbuff, the top 10 Zarya players averaged 23,042 damage per match during Season 13.

Because of the way GOATs is played, Chief-TR and other users came to the conclusion that it is the prevalence of GOATs that allows Zarya to deal so much damage. 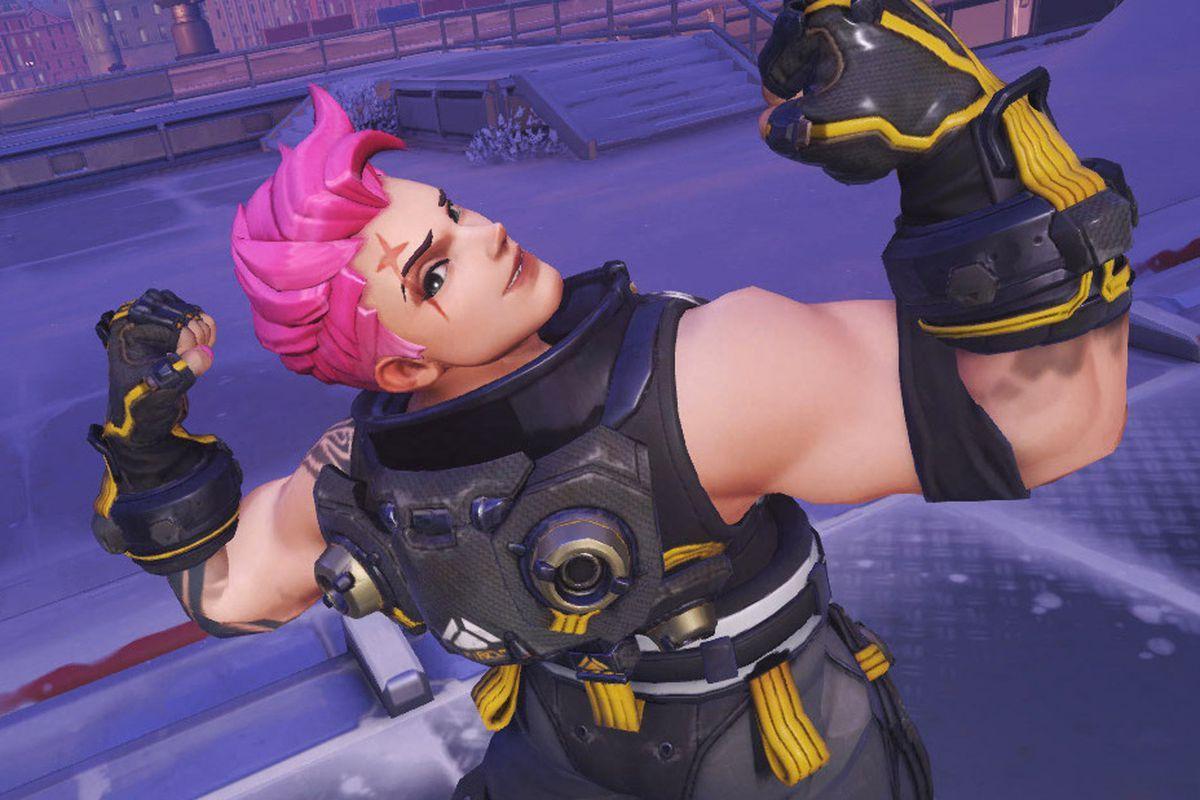 Zarya averaged about 23,000 damage per match among top players during Season 13.

Some users said in the comments that it wasn’t actually GOATs, but the change to close-range brawl team compositions once Brigitte was introduced into the game, that allows Zarya to gain charge and deal more damage than anyone else.

Since this data is only from the top 10 players for each hero, Zarya might not actually be the highest damage dealer in say, gold or platinum ranks, but when it comes to top 500, she definitely is.

Even though it’s a small sample size, these numbers do a good job of showing the niche that Zarya has against high damage-dealing compositions, like GOATs.