Players on Reddit have come up with a few ideas to improve on Overwatch’s backfill system during Quick Play and Arcade matches.

Backfill in Overwatch is when a player is pulled from the queue and placed into Quick Play or certain Arcade modes already in progress.

The system has become its own meme in the community because most times, players are either put on a team absolutely wrecking the other, or they get put on a team that is two seconds away from losing. 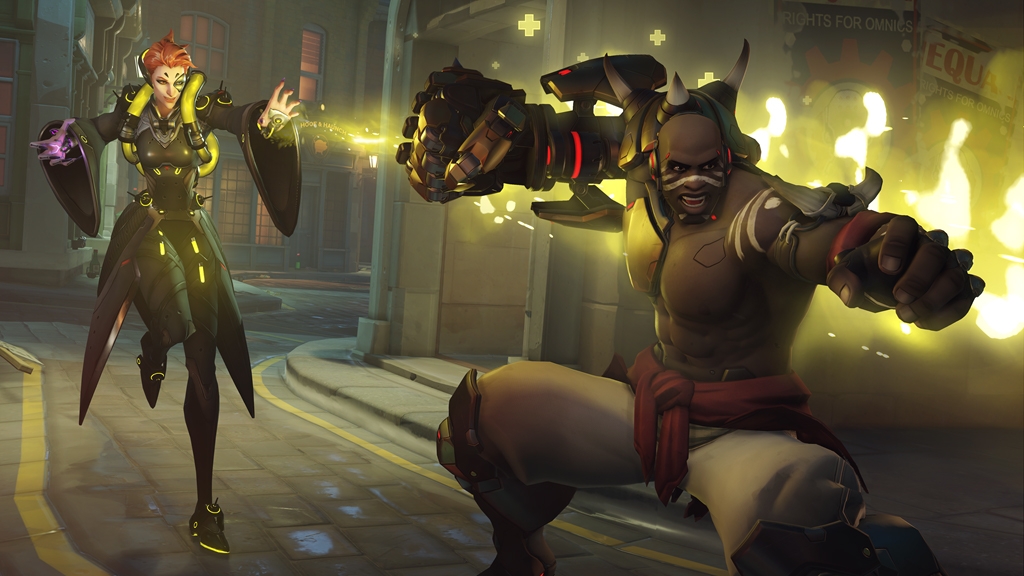 In a post to /r/Overwatch, user sskaiknight started a thread where they suggested that players who backfill into matches should receive the same amount of ultimate charge as the person who left the match.

This would allow players to immediately start coordinating with their teams instead of focusing on building ultimate charge.

Backfilling a match should spawn you with ult charge equal to the person who left the match. from r/Overwatch

One user also suggested that there should be an option for players to opt out of backfill, and players who choose to backfill should receive more experience than backfillers already do.

Blizzard and the Overwatch team have talked about changes coming in 2019, but so far backfill is an issue that hasn’t been addressed.

But if the Overwatch team does decide to make changes to backfill, this thread would provide plenty of good ideas.