The final qualifier for the Overwatch World Cup playoffs took place in Paris on September 21-23, and host nation France locked in the top seed.

The final match of the qualifier between France and the UK was a battle for first place, with both teams having locked up a playoff spot with flawless records against the other four teams in the group.

Ultimately it was France who came out on top, a 4-0 sweep to conclude a dominant run for the team on home soil. France dropped just two maps across five series to reach the playoffs with a top seed.

The moment that France locked in the top spot came in game three against the UK, on Anubis. As the UK squad attempted to make their way back to fight for the first point, Terrence ‘SoOn’ Tarlier landed a big triple-kill with Widowmaker, ending the game and securing the series for France.

Needless to say, the famously enthusiastic French crowd went wild, and their reaction was mimicked by the commentators on the French broadcast.

France’s top seed for the World Cup playoffs, which are taking place at BlizzCon on November 2-3, means being on a slightly more favorable side of the bracket. Should they survive their round-one match-up against Canada, they’ll face either China or Finland for a spot in the finals.

On the other side, the UK will play the USA in their first round, who were in impressive form at the Los Angeles Qualifier. The winner of that match faces tournament favorites South Korea in the semi-finals, who are looking to defend their title for another year. 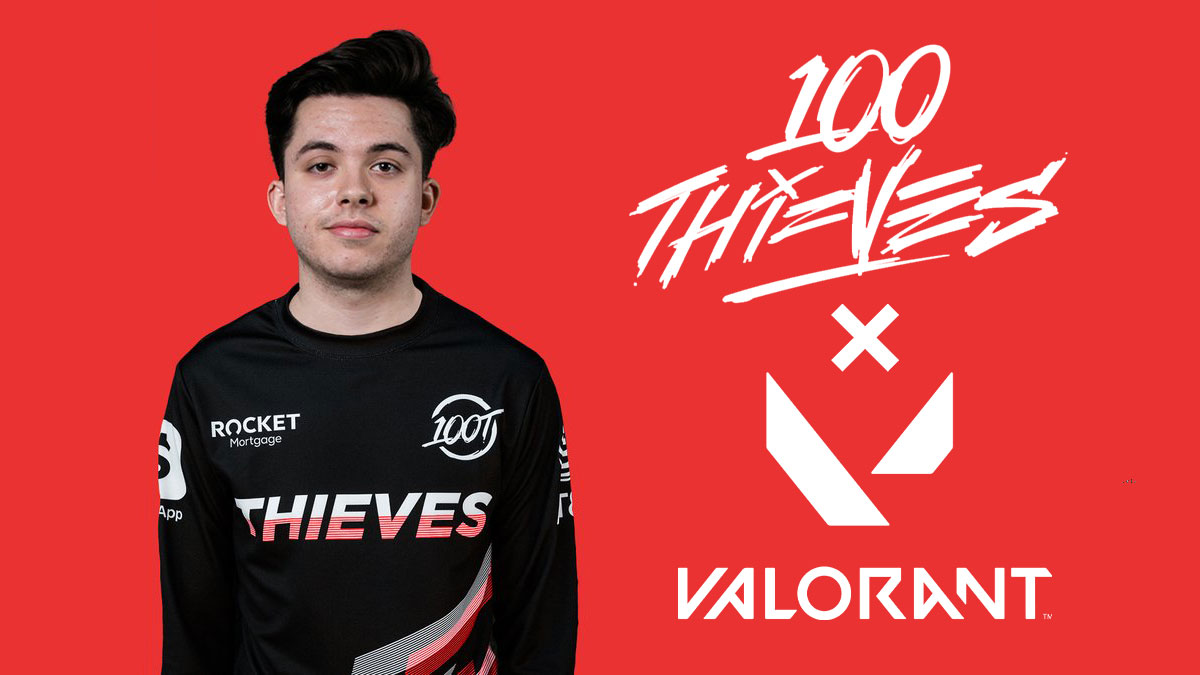 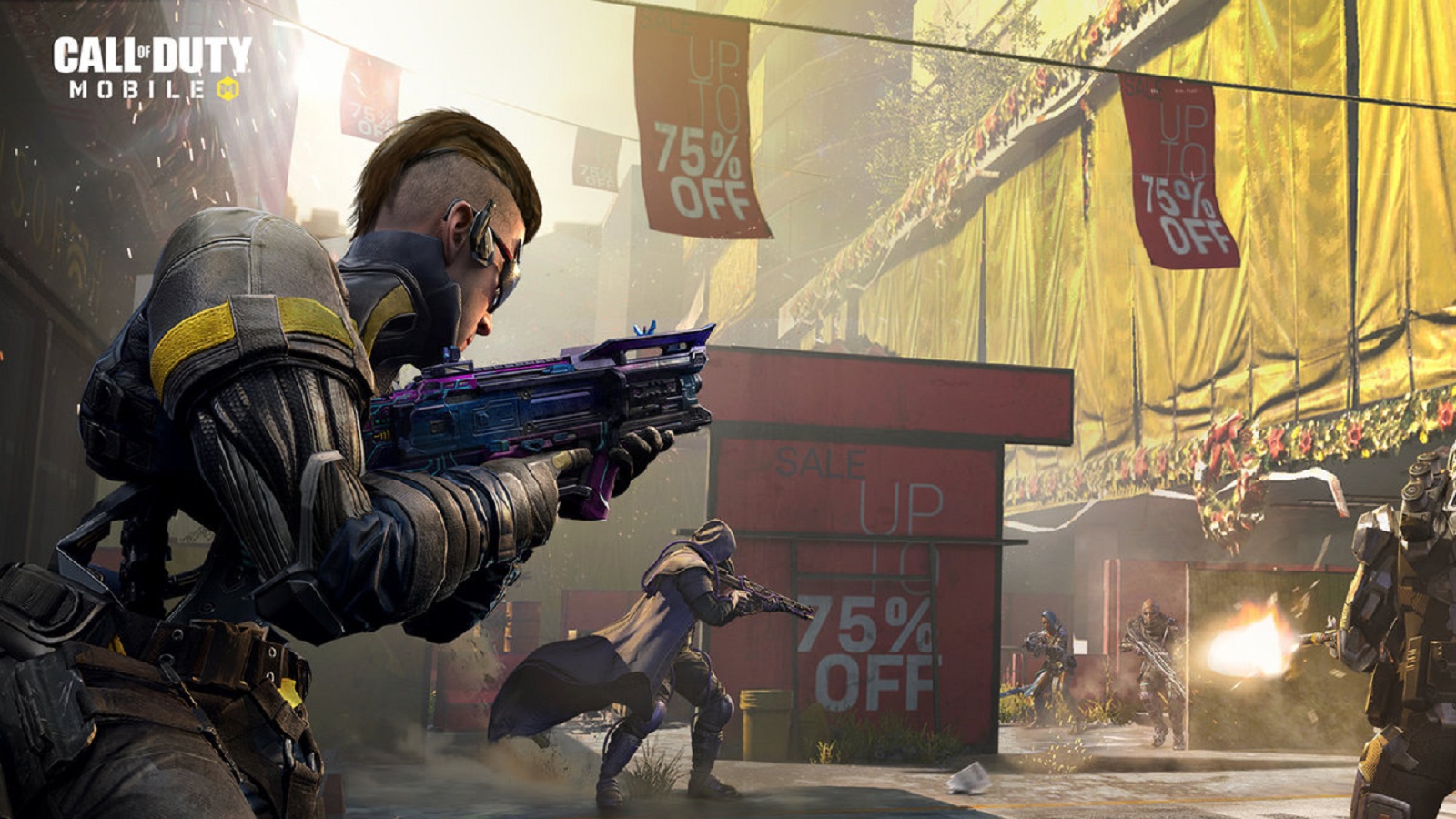 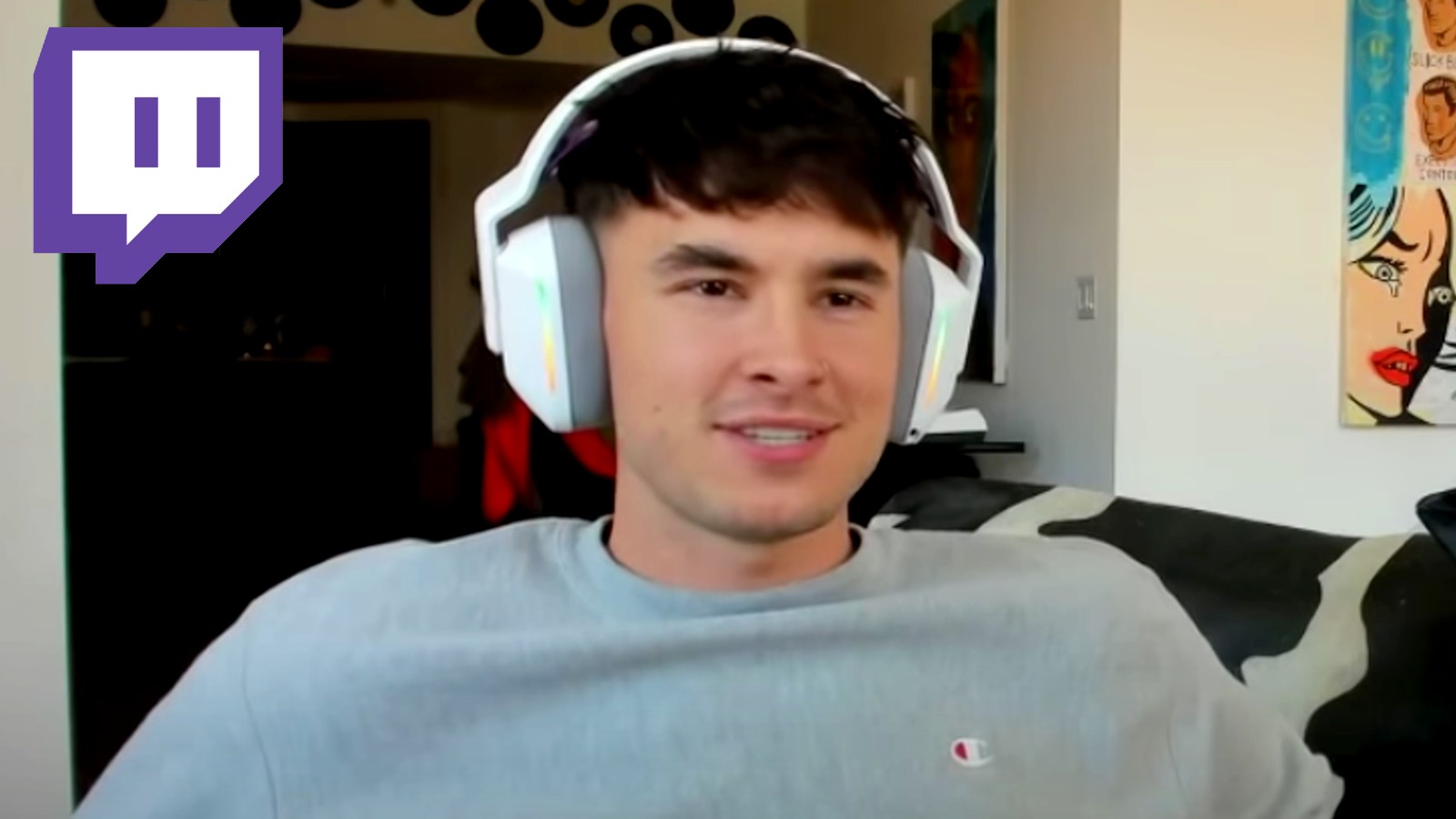