According to mykL, the Mayhem have acquired flex tank Koo ‘xepheR’ Jae-mo from Seoul Dynasty, and brought DPS player Damon ‘Apply’ Conti and Support Jo ‘HaGoPeun’ Hyeon-woo up to their Overwatch League roster from Mayhem Academy.

HaGoPeun also has Overwatch League experience, having previously competed for London Spitfire. The Spitfire cut back their roster towards the end of the season, with HaGoPeun among four players released.

While the Mayhem won’t be able to sign free agents until after the exclusive window for expansion teams ends on October 7, existing Overwatch League teams were able to agree transfers and add players from their academy teams prior to the free agency window opening on September 9.

If mykL is correct, the trio will join Kevyn ‘TviQ’ Lindström, Kim ‘aWesomeGuy’ Sung-hoon, and ‘Sayaplayer’ on the Mayhem’s current roster, with the team having released the majority of their season one line-up following a disappointing 11th-place finish in Season One.

The Mayhem revealed that they held trials with over 50 players, including members of their Season One roster, to determine which players would remain with the team and identify potential recruits for the second season.

MykL is a former player for Kungarna, with whom he competed in Contenders NA Season 0 and Season 1 in 2017 alongside future Overwatch League players Andrej ‘babybay’ Francisty, Aaron ‘Bischu’ Kim, and Luis ‘iRemiix’ Galarza Figueroa, as well as later playing alongside Apply, and is now a content creator on YouTube and Twitch.

The addition of xepheR has now been confirmed. 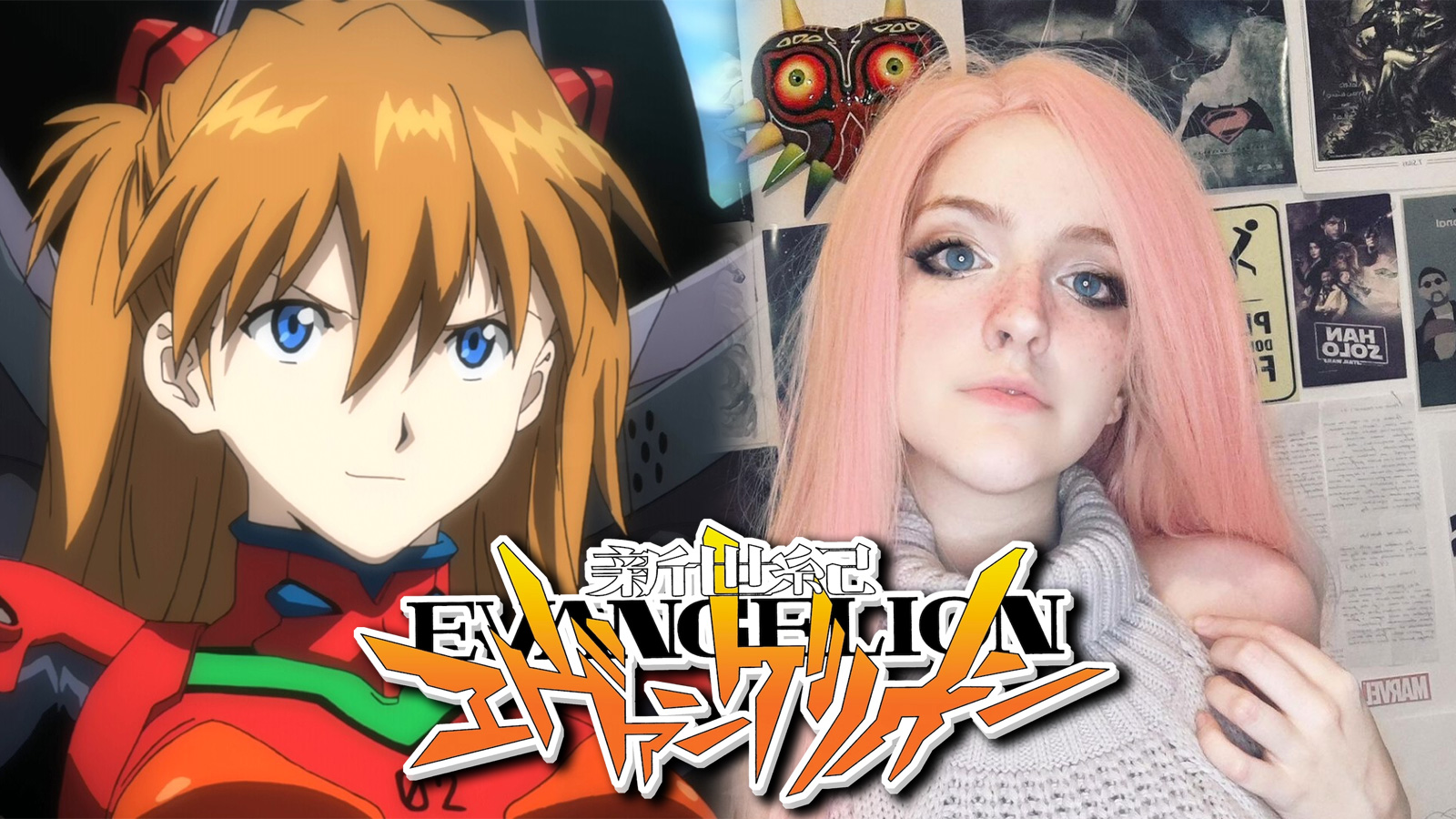 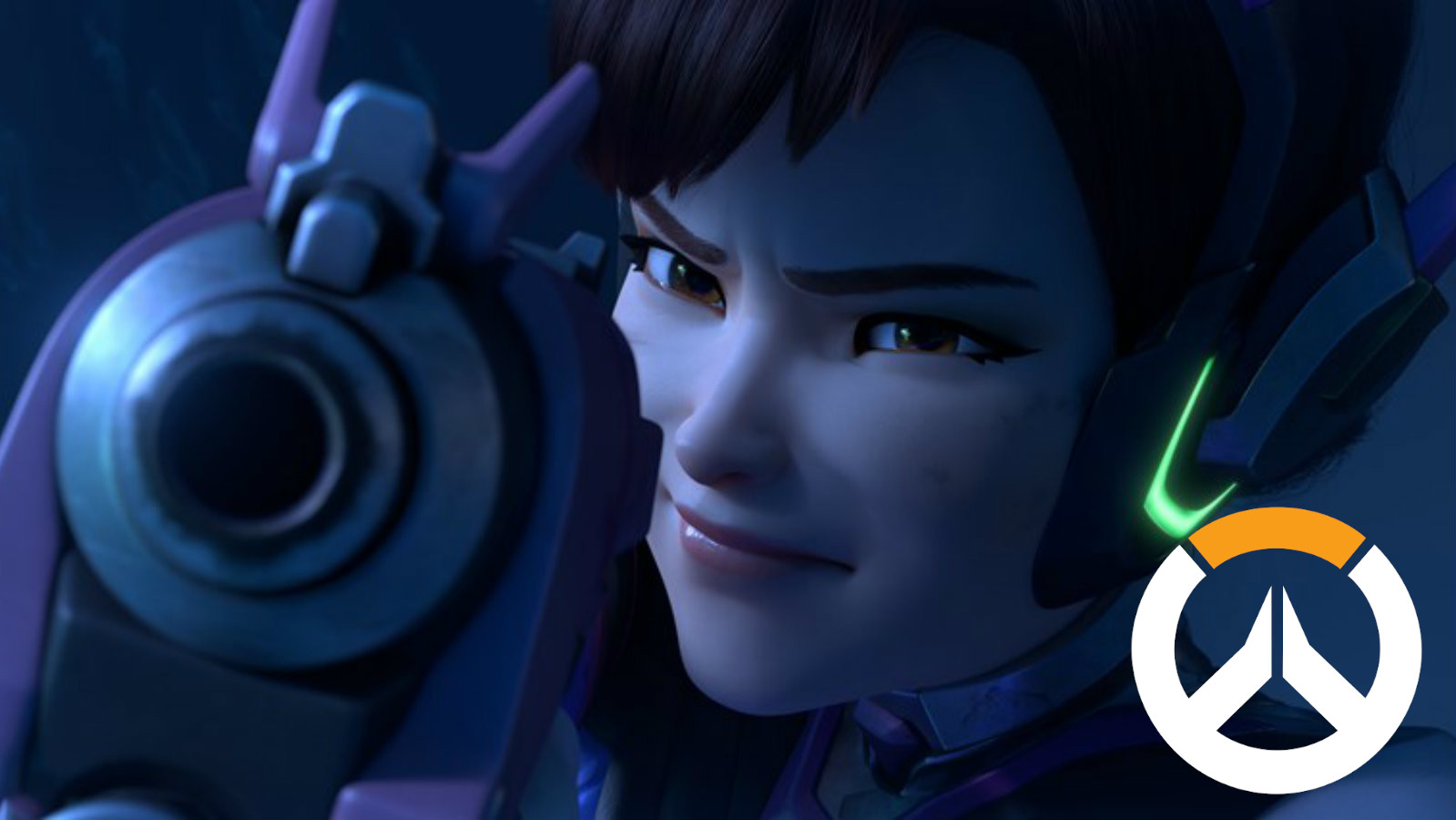 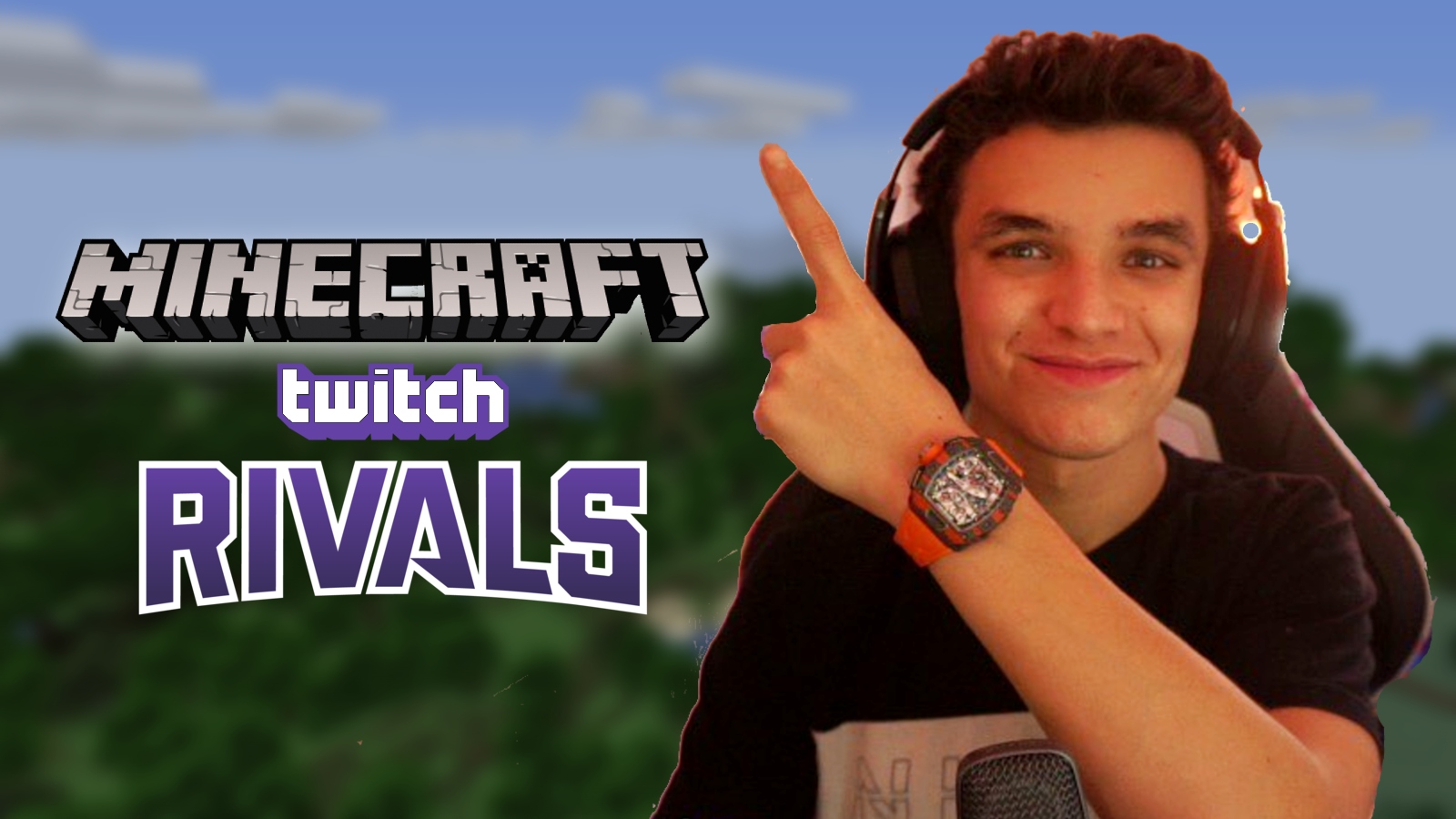 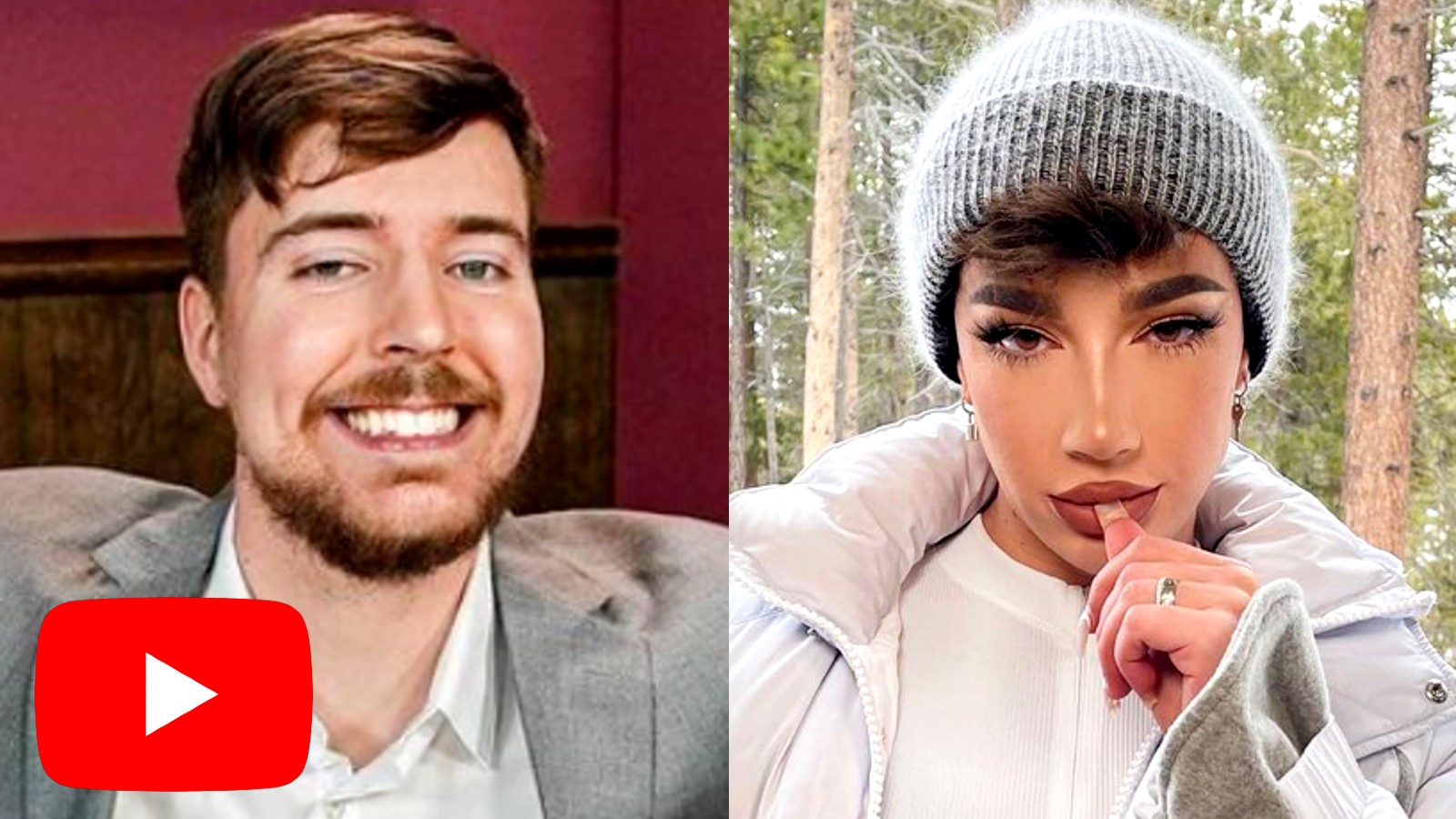 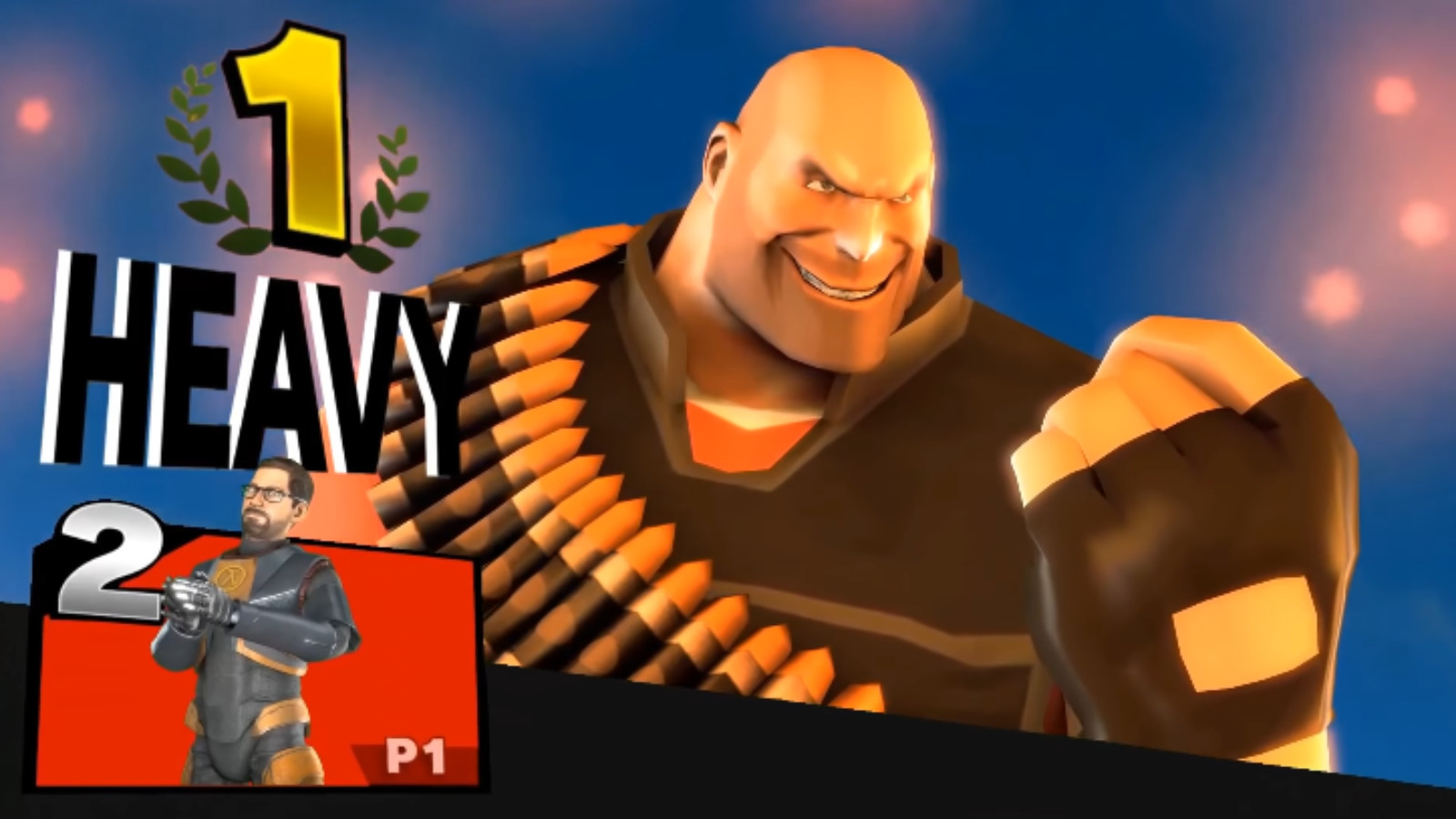